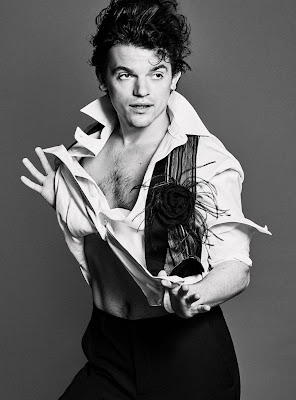 The reviews were so bad that I haven't yet brought myself to watch the new Persuasion movie, despite it having such a me-cast -- Dakota Johnson! Henry Golding! Cosmo Jarvis! And this adorable boy here Edward Bluemel, who we were already plenty familiar with thanks to his previous roles on the shows Killing Eve and Sex Education -- indeed he's already gotten several posts here, up to and including a hefty gratuitous one of his own back in 2019. Here Eddie is seen as the star of a new-ish photoshoot for Photobook Magazine, alongside a chat with him at this link; if you want words click over there, if you want photos you can see 'em after the jump... 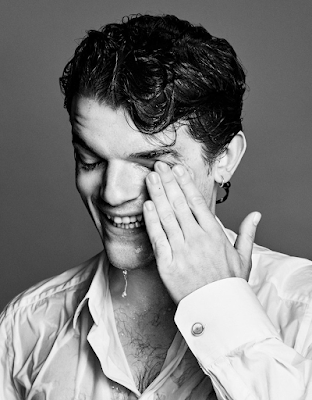 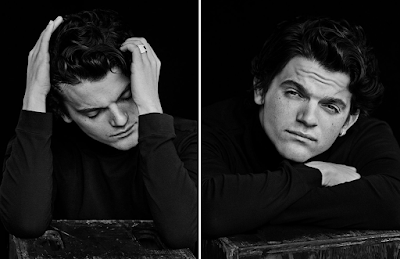 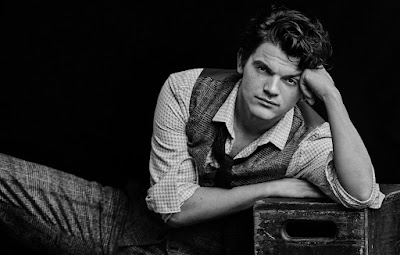 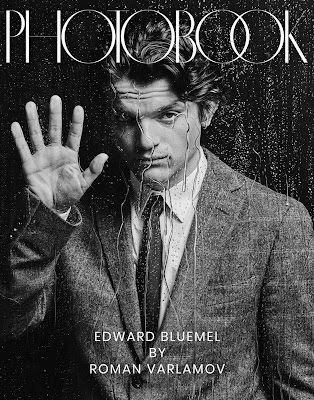