Hopelessly Devoted To Him 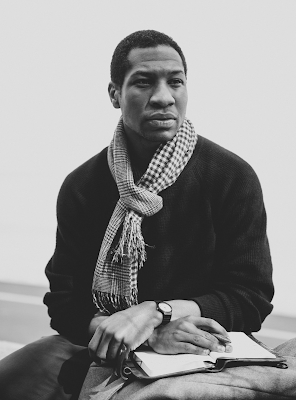 Annoying news today on Devotion, the fighter-pilot movie starring Jonathn Majors and Glen Powell -- I shared the trailer for this right here back in May -- as the film's release has been moved back a month from October to November 23rd. I mean it's good news for the movie -- a Thanksgiving release shows they're confident in it, and it's better suited for awards prospects too I suppose -- but anything that's making me wait longer is annoying, annoying, I am annoyed. I guess I'll just stare at these photos from 2017 (via) which I am fairly certain I have never seen before and make due, sigh. Hit the jump for two more... 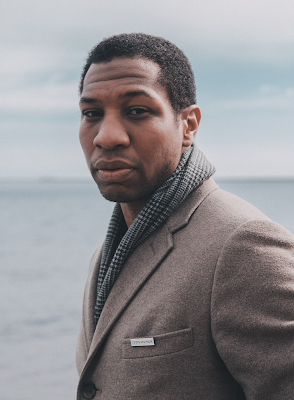 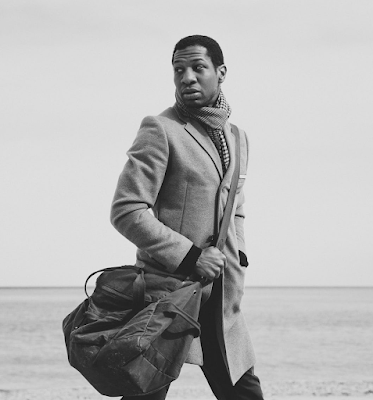