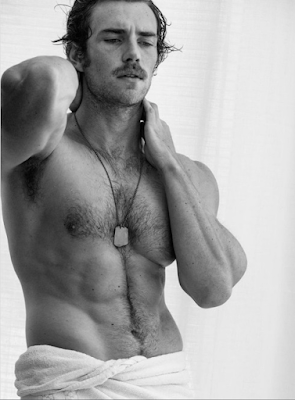 It just doesn't seem correct that I have only done one post on actor Zane Phillips in the six-ish weeks since Andrew Ahn's wonderful film Fire Island hit Hulu -- if you follow Zane on Instagram (and I assume y'all did that then if you hadn't already) then you know he's been delivering the cintent we crave way more than that one post would let on! So today on this last day of this short week for me I will catch us up some! 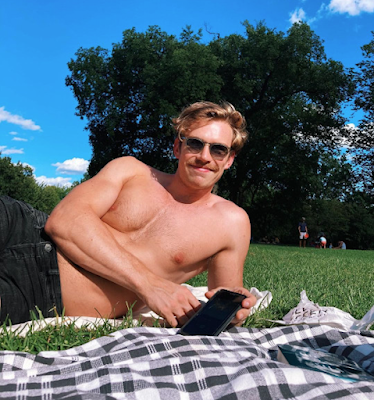 Not all. Oh no, not all. There are some photos I'm leaving in the folder because there are mornings when I will need a filler and Zane, hoo baby, he'll come to the rescue just fine. It honestly feels wasteful, sharing the batch I'm about to in one go, because any single one of these photos are enough to leave our jaws on the floor for an entire day. But we'll give ourselves a big beautiful gift today because we deserve it, dammit. 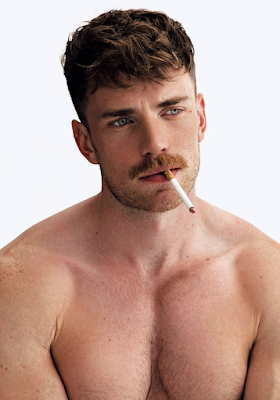 I'll also do Zane a solid and mention he got an acting job in the past week -- he's going to be in a Netflix series called Glamorous that stars Kim Cattrall as former supermodel turned CEO of a beauty brand blah blah blah stuff happens read the link. It sounds like a super queer friendly show i.e. Netflix doing some clean-up with regards to recent well-documented LGBTQ misdeeds. We'll see. Anyway, Zane! There's some more Zane to stare at after the jump... 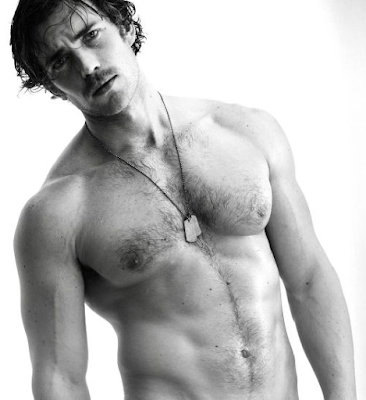 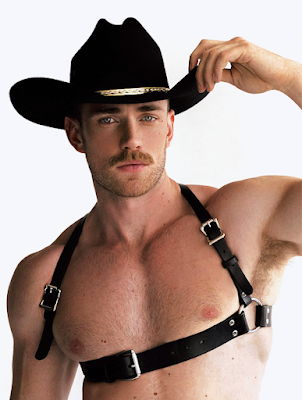 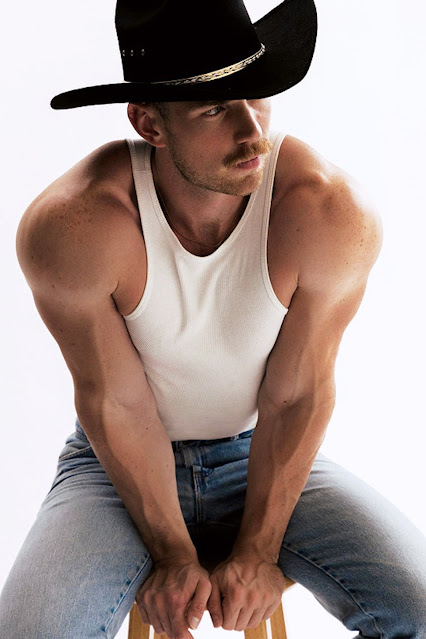 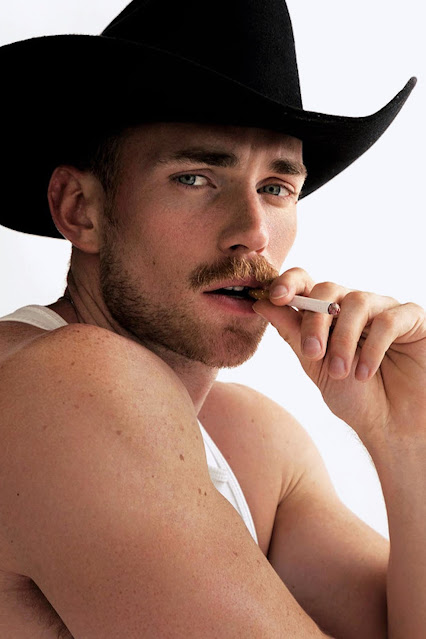 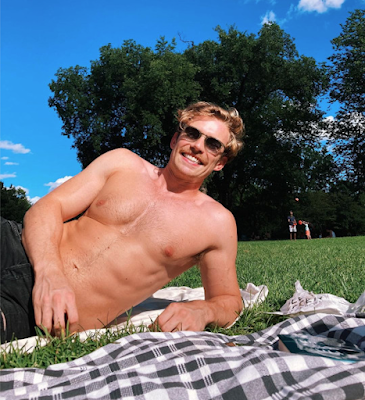 As an out and proud gay man when his career was just getting started he gets bonus points for being so very photogenic.

In a bit of type casting he plays a gay demigod in 11 episodes of the most recent season of the CW series Legacies.

The sad thing is that he is unbelievably forgettable without the mustache.

Undeniably hot but I don't think I will ever remember him

I used to think I didn't like gays playing gays but I realize now I just have a problem with ugly gays playing gays (Billy Eichner, Neil Patrick Harris and etc). I'd love for Zane to play every character to ever exist.