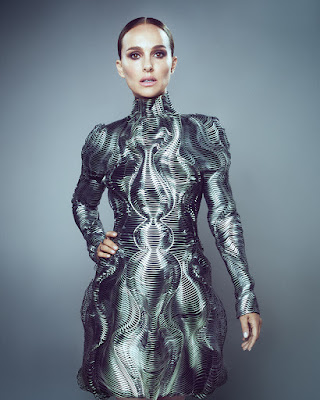 What the hell was I doing last June when it was apparently announced that Natalie Portman and Julianne Moore were going to star in Todd Haynes' next movie? Just a little over a year ago Variety reported the film will be called May December and it will be about:

"... the story of a Hollywood actress (Portman) who travels to the picturesque coast of Maine to study the real-life woman (Moore) she’s set to play in a film. The woman in question was the subject of a tabloid scandal two decades prior, for marrying a man 23 years her junior. As Moore’s character and her husband prepare to send their twin girls off to college, the family dynamic begins to unravel under Portman’s outsider lens."

Sounds kind of like Haynes might be doing his spin on Persona right? Every auteur needs a Persona on their resume! Although in Todd's case I guess you could already call a couple of movies his Personas. But this one maybe more explicitly. We'll see. (Also I wonder what this means about his Peggy Lee biopic Fever with Michelle Williams???) But let's get back to what matters most, namely me -- I somehow missed this story a full year ago! I am guessing it was during Tribeca and I was distracted. And it only came to my attention today in Variety's big cover-story about Portman, which is mostly about the new Thor. On that note I wish actors would stop blaming their kids for doing superhero movies. "Oh my son loves superheroes, and it had nothing whatsoever to do with those millions of doubloons they dumped in my back yard. I love my family and I have integrity." Whatever, Natalie! These photos kick-ass though. 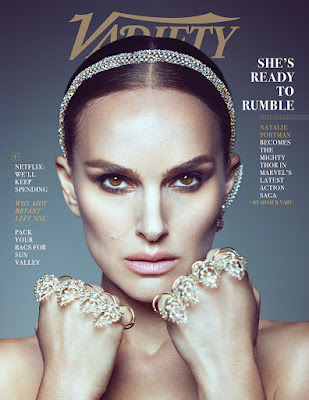 He's had a few meh films since Carol. Can't wait for this one.

Honestly, she's a dreadful actress - she should be grateful that anyone still wants to work with her at all.