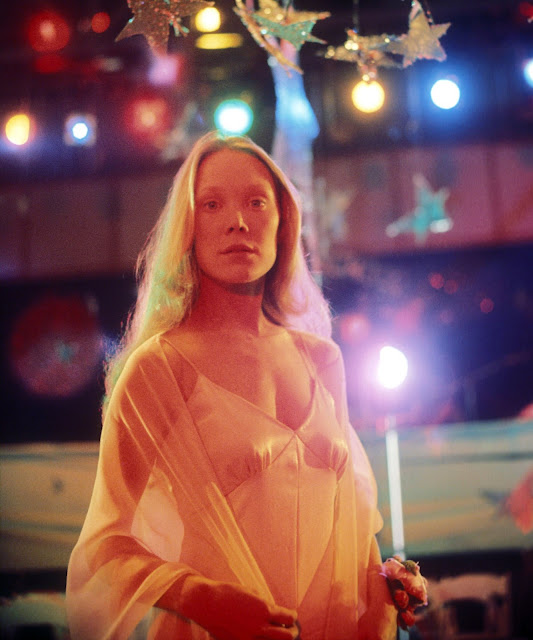 A few years back the Museum of Modern Art here in New York put on this massive series of science-fiction films that spanned that entire summer, and it was one of the most glorious experiences of my life. I saw Godzilla movies and Alien movies and everything in between -- I spent so much time inside their dark cavernous air conditioned theaters that I wore a hole in a seat, and I named the hole "Fred," and we are married now. Anyway the fine folks at MoMA are at it again, and this time they're doing an even more me genre -- simply titled "Horror: Messaging the Monsters" they will be screening over one hundred horror films from June 23rd to September 5th, and if you can name the Horror Movie there's an excellent chance they'll be screening it. 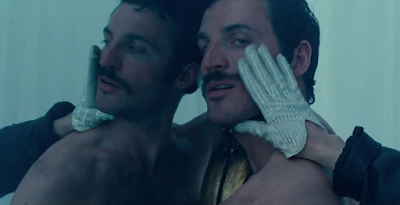 The series is grouped into smaller series by thematic or sub-genre concerns -- the first week is "Slashers" and then the nest week there's "Horror of Place" and then after that there's "Gender and Horror" and so on, so forth, for the entire freaking summer. They will be showing Dawn of the Dead in 3D, they will be screening Psycho and The Reflecting Skin and Scream and Teeth and The Stepford Wives and Office Killer and Ganja and Hess and if I keep listing titles we'll be here all day. It's just all of them. All of the horror movies! And most importantly...

THEY ARE SCREENING BRAIN DAMAGE THE NIGHT OF MY BIRTHDAY pic.twitter.com/BOApExBPae

I mean! One of my favorites! Did they create this series specifically to get me back into their theaters post-pandemic? Because I haven't been going, but this will do it. This seals the deal. And they haven't even yet announced the films that are screening during the second half of the series yet! And this is even besides the massive Dario Argento series that's playing all June at FLC that I told you about, and this is even besides the series of ace Spanish Horror Movies that Metrograph is screening. This summer's scary riches in the Big Apple are too great to even comprehend. And so basically what I am saying is goodbye to all of you -- you now know where to find me. 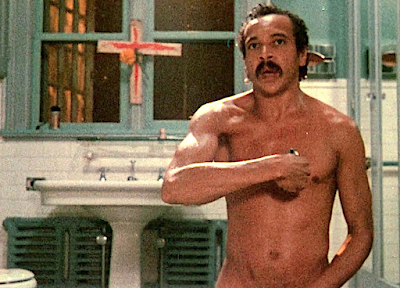 Which movie is that second still from?