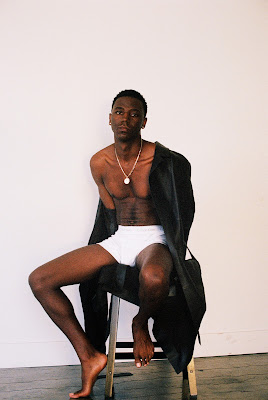 Blessings, salutations, happy thoughts and feelings to Interview Magazine for getting now openly-gay comedian and actor Jerrod Carmichael stripped down to his skivvies for this new photoshoot! I'll admit that I was only vaguely aware of Carmichael before he revealed he's a big ol' dick-sucker same as me in his most recent comedy special Rothaniel (now on HBO, go watch it!) but I loved that special so much he can now count me as a fan. Lucky him! Y'all suck a dick and tell me about it and I'll be your fan, too! Anyway turns out I had seen Carmichael act in a couple of things before -- he's in the two Neighbors movies, and I did see his movie On the Count of Three at Sundance last year because his co-star is Christopher Abbott and I apparently see everything starring Christopher Abbott now. Anyway that movie's pretty good and he's pretty good in it, and it's now on Apple+ if you'd like to partake. But definitely watch Rothaniel if you haven't yet -- it's a very moving piece of theater that I think has the possibility to touch a lot of people that might not have been touched otherwise. And speaking of wanting to be touched, hit the jump for more photos of Jarrod... 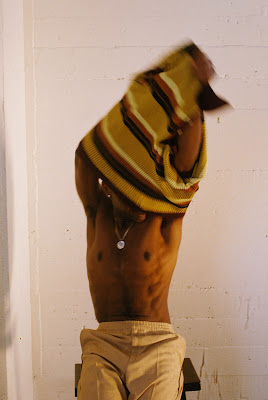 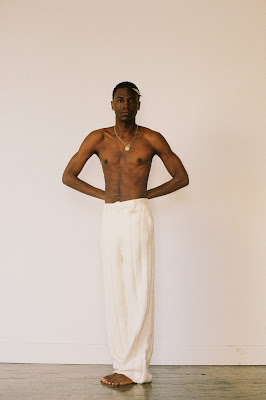 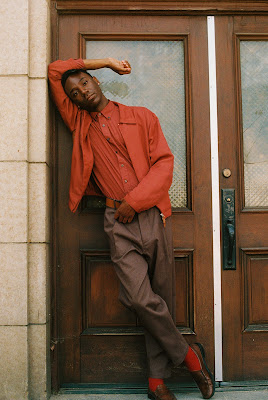 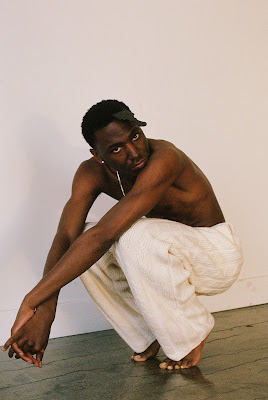