Drop Me Baby One More Time 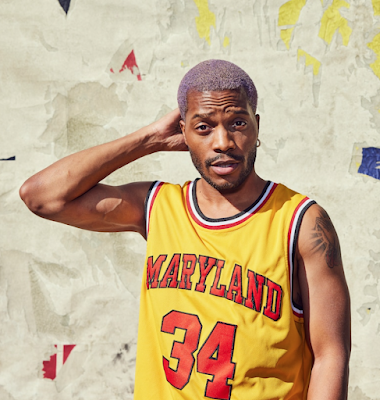 I posted a couple of Jermaine Fowler photographs worth looking at back last March when the Coming to America sequel came out and I reviewed it, shocking myself that I thought it was totally fine -- now comes time for me to review another movie he's in and it too is okay. The movie is called The Drop and it just premiered at Tribeca and I wrote up my thoughts at Pajiba today -- the film's got a stellar young comic cast (also including Jillian Bell, Utkarsh Ambudkar, and PEN15 legend Anna Konkle who can be seen below photographed by yours truly on the film's red carpet) and a stellar set-up but kinda sorta fizzles out in the end. It's hard to write about movies that are just okay but I tried, go read it!