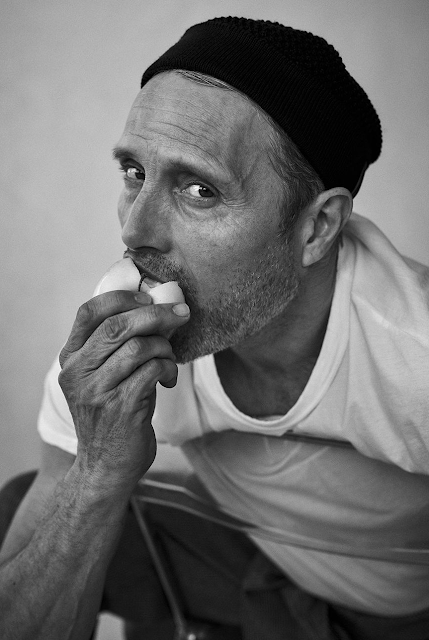 I saw an early screening of Alex Garland's new movie Men (out on May 20th) this weekend -- see some photos from the Q&A here and see my Twitter thread here about the after-party, which saw a ton of star-fucking on my part -- which led me to a re-watch of Alex Garland's other two directorial efforts yesterday, meaning Ex Machina and Annihilation. And watching the latter one specifically something struck me that's been striking me a lot lately -- namely that we don't give Bryan Fuller's Hannibal series nearly enough credit for its delectable (sorry) marriage of the grotesque with the baroquely beautiful. 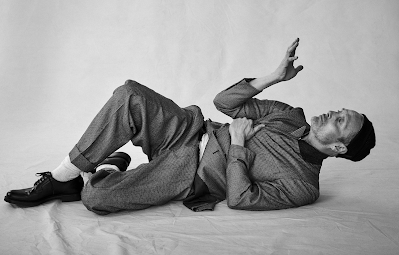 There are moments in Annihilation that seem lifted straight out of that series, moments where the CG explodes bodies outward into these living horror sculptures, and I think it's about time we circle back and give Hannibal some due credit for its before-its-moment visionary qualities. And while we're at it some streamer needs to give them a fourth season already. Anyway this photoshoot of our cannibal man Mads (via) is a few weeks old but I missed it til this morning, so let's stare at Mads for a minute after the jump... 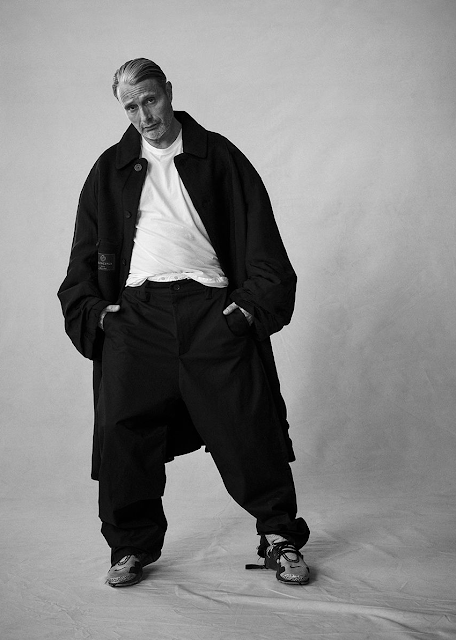 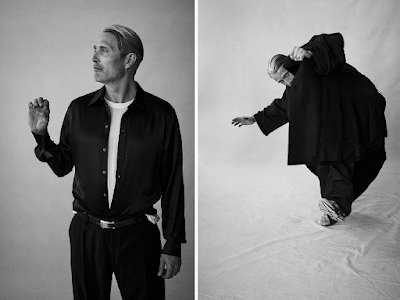 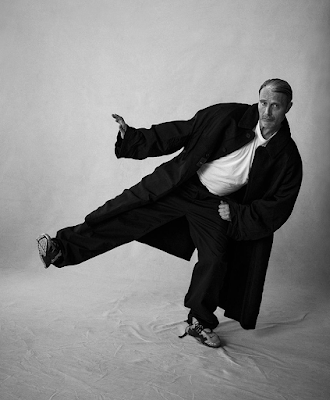 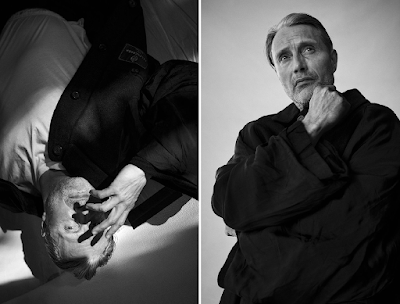 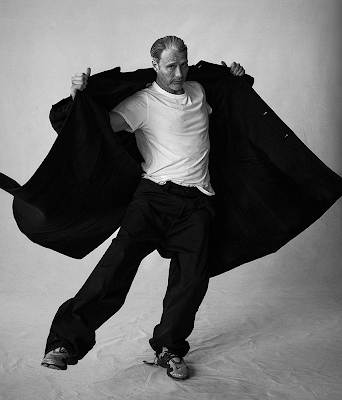 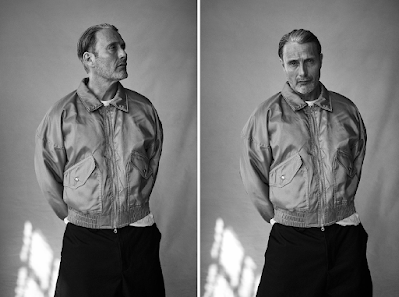 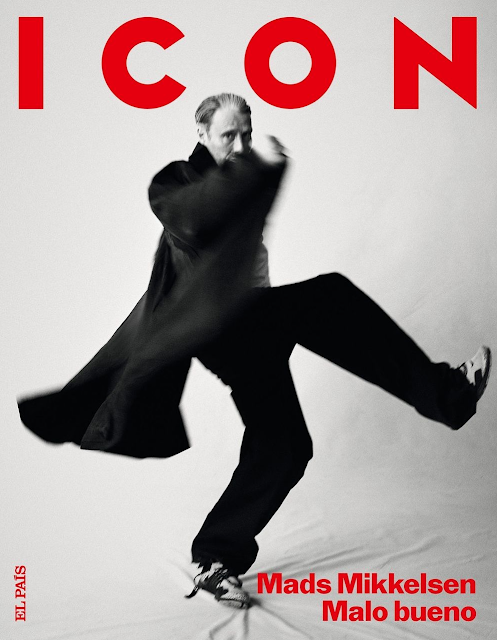 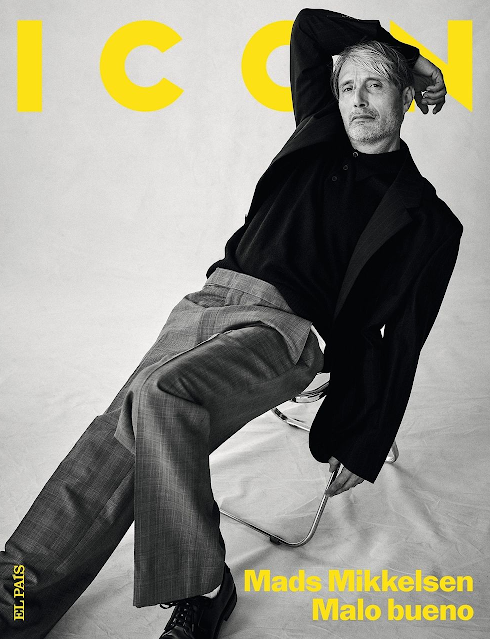