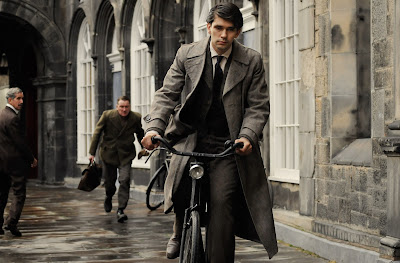 Robert Frobisher: Sixsmith. I climb the steps of the Scott Monument every morning and all becomes clear. Wish I could make you see this brightness. Don't worry, all is well. All is so perfectly, damnably well. I understand now that boundaries between noise and sound are conventions. All boundaries are conventions, waiting to be transcended. One may transcend any convention if only one can first conceive of doing so. Moments like this, I can feel your heart beating as clearly as I feel my own, and I know that separation is an illusion. My life extends far beyond the limitations of me.

I didn't like the film of Cloud Atlas when it came out ten years ago this October, but I listen to bits of its swoon-worthy score every so often and begin to convince myself that maybe I'm a fool... well I know I'm a fool, but with regards to this particular instance maybe more than usual? Anyway post-Sense8 where I've grown a better firmer affection for the Wachowskis brand of sentimental hamminess I think maybe I'd appreciate Cloud Atlas more, and think revisiting it makes some sense. What are y'all's feelings about the movie? If nothing else...

... there's Ben Whishaw and James D'Arcy gaying it up to look forward to, right? Anyway maybe you're asking yourselves why I'm talking about this movie, if its tenth anniversary isn't until October? No it's not just so I could post that gif of Ben & James being kissy, although I clearly made sure to go there. No it's because it's the 57th birthday of the film's handsome co-director Tom Tykwer, he of Run Lola Run legend -- you know I just realized that Tykwer also made the movie Perfume: The Story of a Murderer which was I do believe the first thing I ever saw Ben Whishaw in? Which makes me realize that Tom & Ben have some history. Which makes me... think further thoughts. Oh my. On that note here after the jump are a few pictures of the two together that I'm appreciating differently in light of my new favorite fantasy... 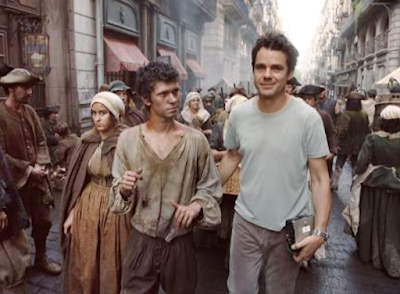 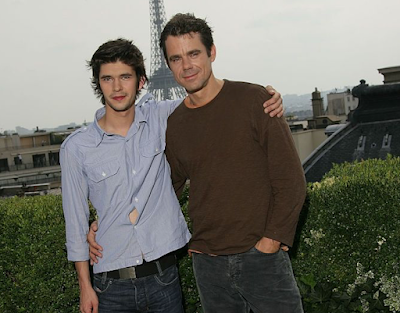 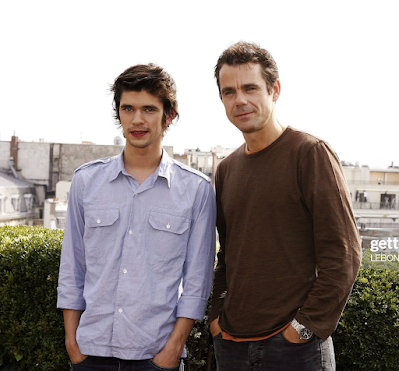 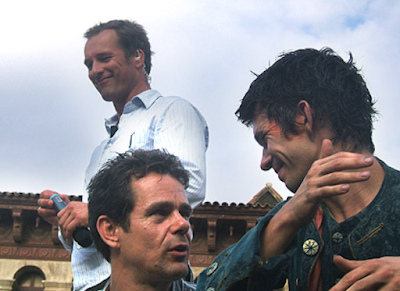 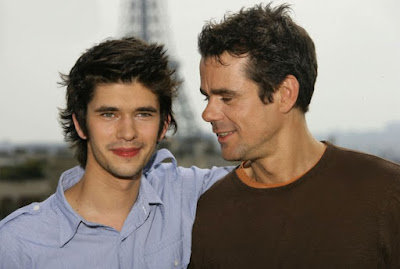 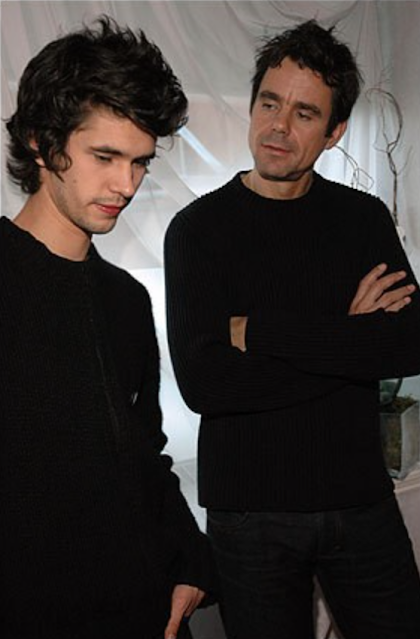 I felt that the Wachovskis and Tykwer did an outstanding job with what I considered to be an amazing but nearly un-filmable book. The film is definitely flawed but I give them all kudos for attempting it at all. I think another viewing is in order, Jason.

The book is far superior to the movie. Read the book, skip the film.

Cloud Atlas was a book that would have worked better as a limited series. Having read the book I knew what was going on.

When you rewatch the movie, turn on subtitles. You'll catch some clever stuff.