Christine: Is it paranoia if, indeed,
everyone is coming after you?

Having now watched Antonio Campos' film a couple of times I think I can pretty easily state with real conviction that, as I suspected on my first watch back in 2016, this movie is a masterpiece and Rebecca Hall's performance in it is one of the all-time greats. This is one of the ones that proves the rule that the Oscars are fuck-witted numbskulls who wouldn't know a great performance if it slapped them in the face. 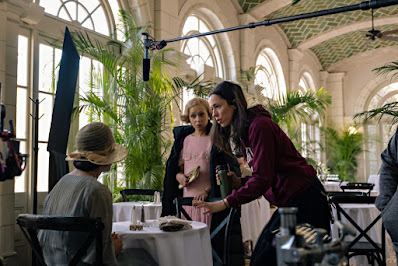 And I was tempted here on Hall's 40th birthday to do a big list of all my favorite performances from her -- of which there are at least a dozen, maybe more, at this point -- but I just kept coming back to that cold hard fact. This performance. This one. This one deserved all the marbles and all the pies and yet here we are six years later and this woman's writing and directing a truly great movie like Passing and she couldn't even score an Oscar nomination for that? Fuck the Oscars, man. Rebecca Hall is everything. Okay fuck it, talking about her awesomness has gotten me all worked up! I gotta do a damn list! Here are...
My 5 Fave Rebecca Hall Perfs Besides Christine

"You were right. There is nothing.
Nothing is after you." 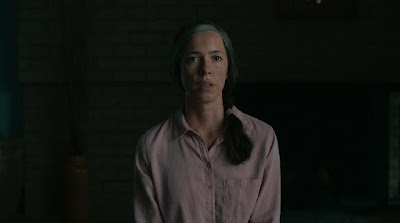 Loretta, Tales From the Loop

"See, there's nothing to be afraid of.
It's just different." 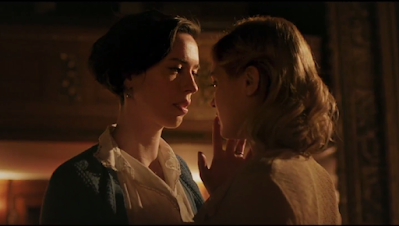 "When are you going to stop justifying
the whims of your cock with science?" 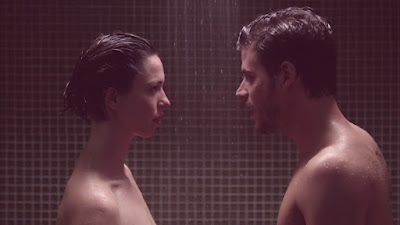 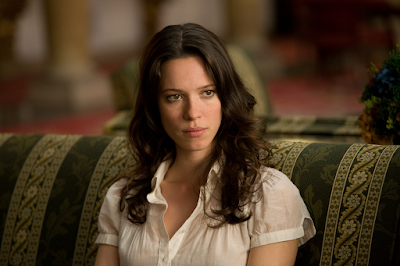 "You're using me to rewrite your own history." 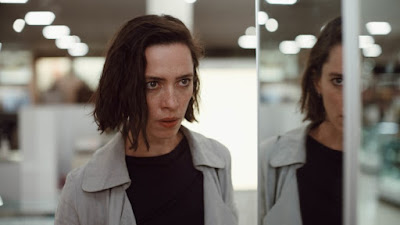 What are your favorite Rebecca Hall performances?
Who? Jason Adams When? 2:40 PM
Labels: 5 Off My Head, birthdays, Life Lessons, Rebecca Hall, The Moment I Fell For, Woody Allen

She was very good recently in The Night House but in Christine she is phenomenal although Maria Dizzia siting eating ice dream alone is what sticks with me most about the film,I have her as my supporting actress of that year.

The injustice dished out to Passing at this years Oscar was expected but stings.