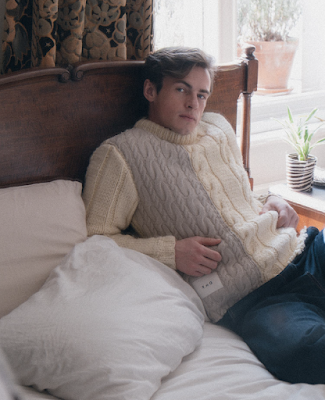 Thanks to 1883 Magazine for this fantastic and thorough new photoshoot of up-and-coming British actor Ben Radcliffe today -- there's also a little interview at the link, but it's mostly pictures of Ben with fluffy hair wearing fluffy sweaters and fluffy wide cords and I just wanna crawl into these photos and snuggle up. Ben can currently be seen playing the younger version of Rupert Friend on the Netflix series Anatomy of a Scandal (haven't watched it -- any good?) and he'll be featured soon as one of one thousand hotties in Steven Spielberg & Tom Hanks' sequel to Band of Brothers called Masters of the Air, which has recognizable name talent in Barry Keoghan and Austin Butler and Callum Turner (oh how we do love Callum Turner) and then a list of not-so-recognizable names of actors like Ben here who will probably be recognizable soon enough, just like what happened with Band of Brothers back in 2001. I mean nobody knew who Michael Fassbender was on 2001 and yet there he was in Band of Brothers. Anyway Ben's cute in that very familiar Brit-twink way, and we do like that way in case you hadn't noticed, so hit the jump for all the photos... 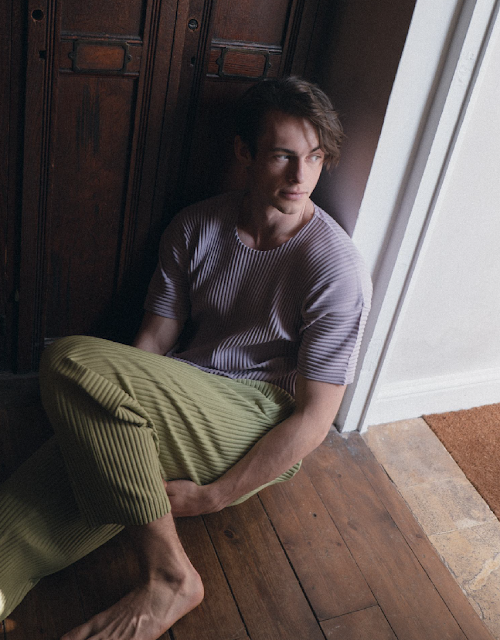 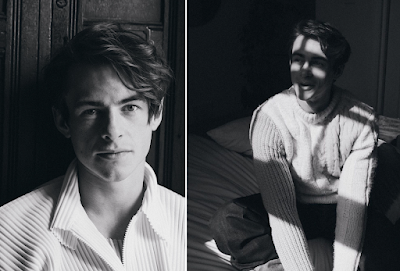 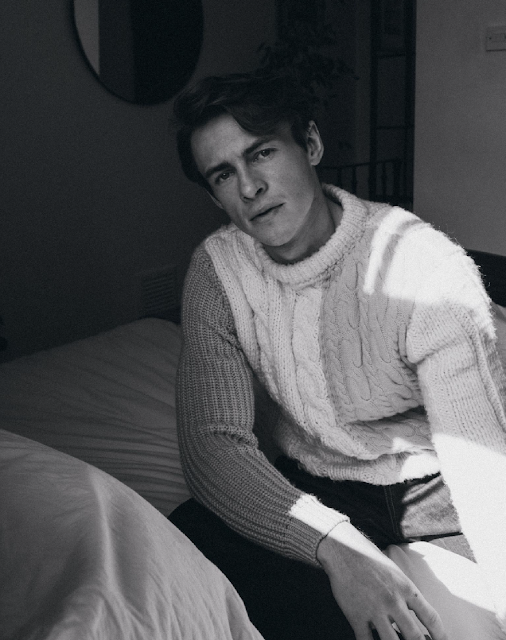 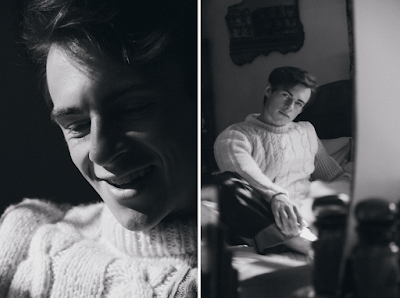 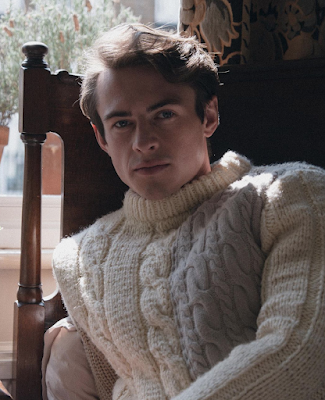 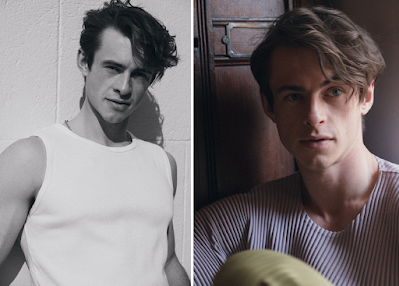 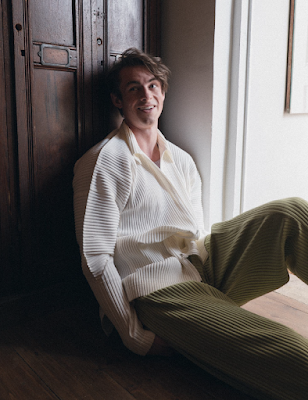 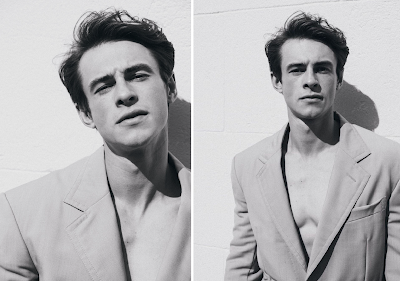 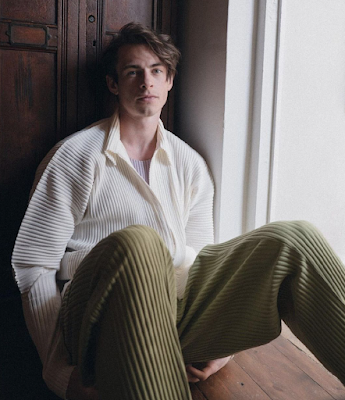 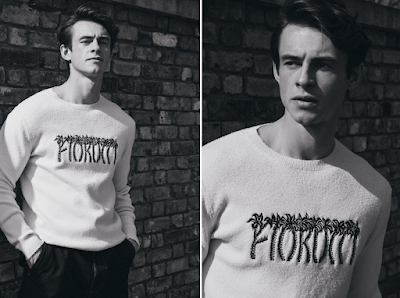 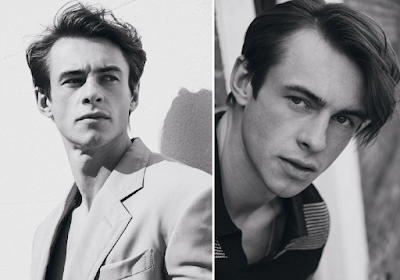 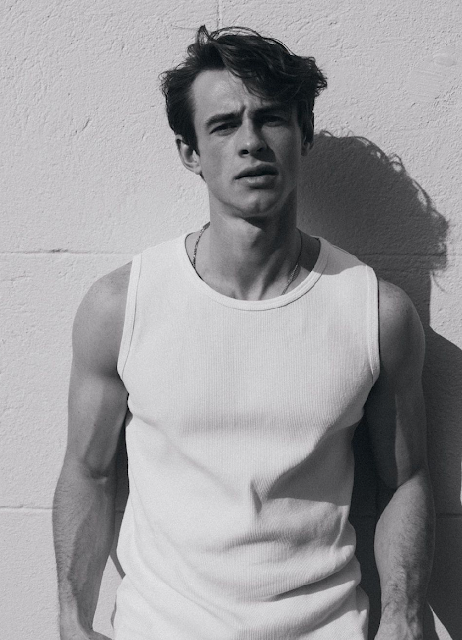 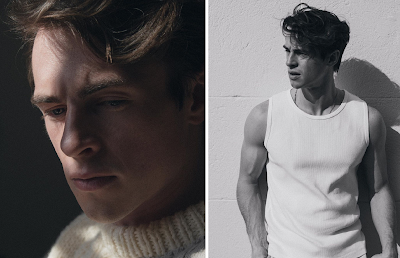