5 Off My Head: The Mad Count Chris 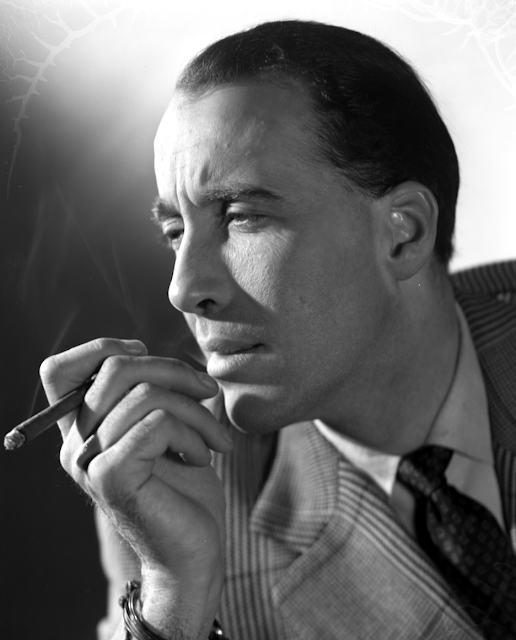 The singular legend Christopher Lee was born one hundred years ago today! While I've made no secret about the fact that when it comes to May 27th Horror Legend Birthday Boys I'm more of a Vincent Price (who was born 111 years ago today) than I am a Christopher Lee, that doesn't mean I don't love Lee! I love him loads. Indeed ever since Severina couple of years ago  put out that amazing "Eurocrypt" boxed-set of more obscure Lee titles (which is on sale for a measly 85 bucks right now, by the way) I've found a new appreciation for him -- and also on that note Severin recently announced they're putting out a second set of even obscurer titles (out in July you can pre-order it over here) so I'm sure there'll be even more amazingness to be mined. That said given what a truly epic run Lee had career-wise, working across eight (!!!) decades of the movies, narrowing down one's faves is a fool's errand. But I'm gonna try anyway, because I am nothing if not an epic fool.
My 5 Favorite Christopher Lee Performances 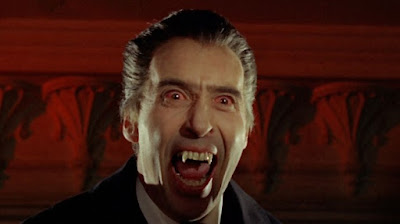 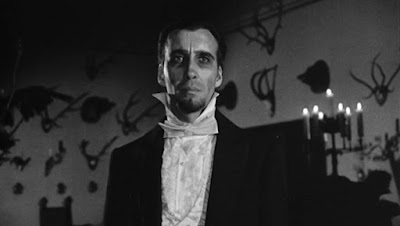 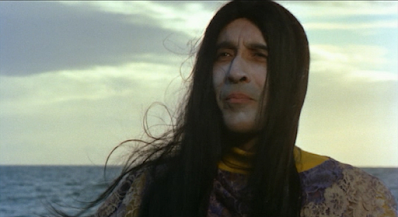 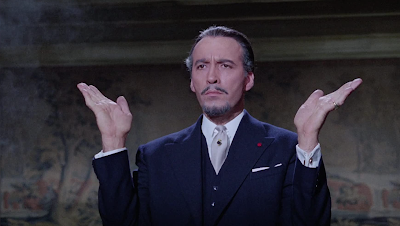 Runners-up: Hugo, Gremlins 2: The New Batch, Horror Express, The Whip and the Body, Hercules in the Haunted World, The Hound of the Baskervilles, Corridors of Blood, Star Wars 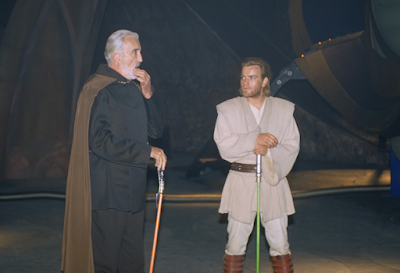 What are your favorite Christopher Lee performances?
Who? Jason Adams When? 2:54 PM

My favorite is The Abominable Snowman of the Himalayas from 1957. A great story and a fantastic cast. It's an absolute gem of a movie.

I'm with you on the Vincent Price preference though I think Christopher Lee was a better actor than he was given credit for. However I'm not much for the genre where he found his greatest success so my top five fall outside of horror mostly.

1. Taste of Fear
2. Airport '77-I know Lee Grant sucks most of the air out of the room with her deliciously scenery chewing performance but Lee offers a nice balance.
3. The Man with the Golden Gun-It's middling Bond but Lee is a great Bond villain.
4. The Wicker Man
5. Bitter Victory