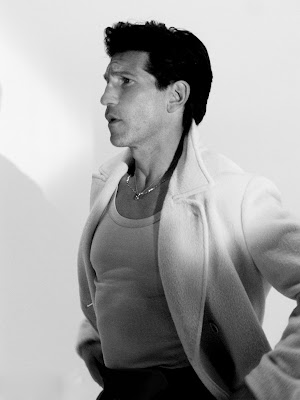 I was hoping that the interview attached to these new photos of Jon Bernthal for GQ Hype would be more about his reboot of American Gigolo and less about him playing a cop in his new series We Own This City, which premieres this weekend... but that was obviously a fool's hope, since Gigolo comes out who-knows-when, and WOTC comes out this weekend. Alas, nobody ever lost a bet by betting on me playing the fool. Gigolo comes up for a brief moment but just for Jon to reiterate that he's uncomfortable being seen as sexy, something we've taken dude to task for saying before. Ya sexy, bitch! As this very photoshoot proves! Hit the jump for it... 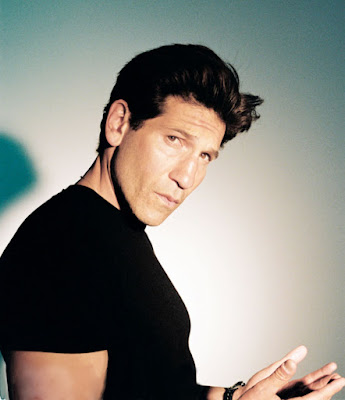 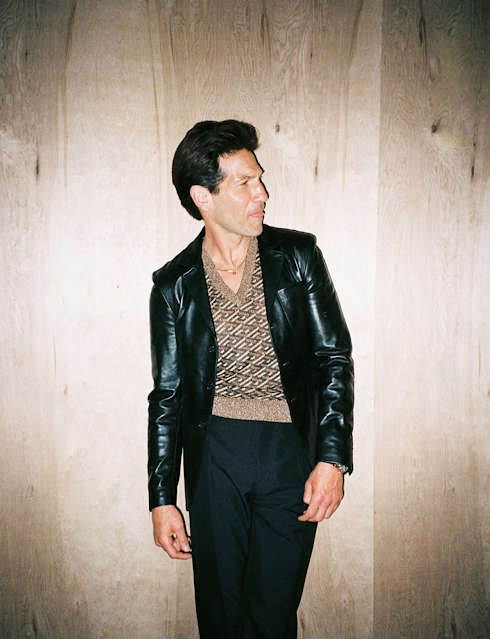 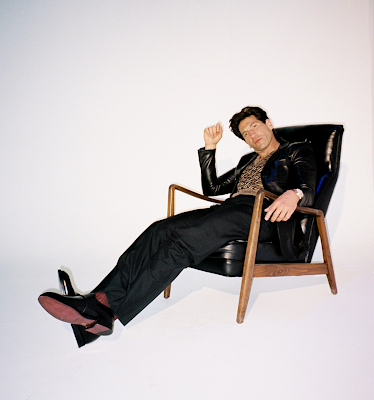 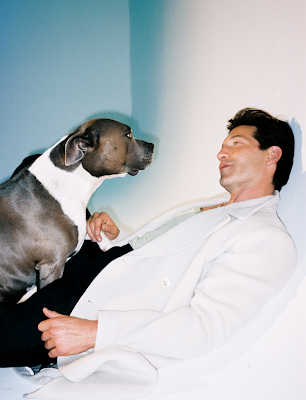 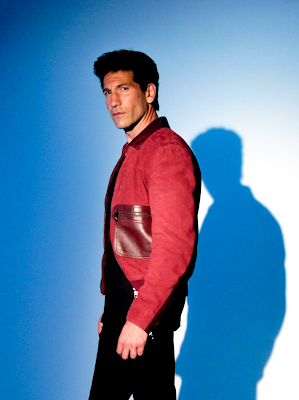 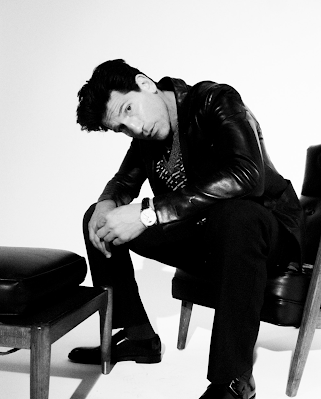 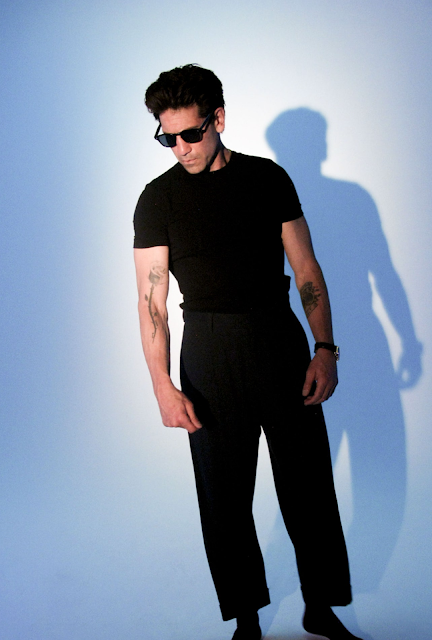 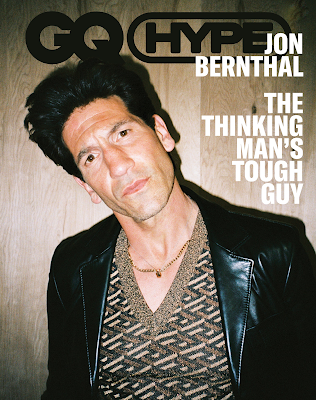 Who? Jason Adams When? 11:51 AM
Labels: gratuitous, Jon Bernthal