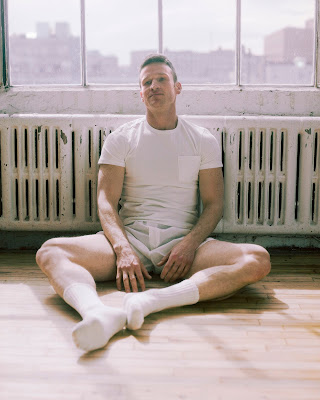 Can't believe it's taken me this long to do a post on Broadway actor Claybourne Elder -- openly gay and quite the looker (understatement much) Claybourne first caught my eye on stage when I saw him alongside Jake Gyllenhaal in Sunday in the Park With George back in 2017, and if you're catching my eye when Jake's there in front of me that's saying something! Anyway I immediately followed him on Instagram, as one does, and it was only a matter of time before he showed up here (especially when he showed up as one of The Gays on The Gilded Age) but this has been a lot of time. We've got a new magazine called Buds to thank for breaking our Claybourne cherry -- as far as I can tell this magazine is for gay stoners? They photograph him smoking joints and ask him about what kind of underwear he wears -- this is a specific niche! Anyway I have the rest of the shoot and a couple bonus photos at the end right here after the jump... 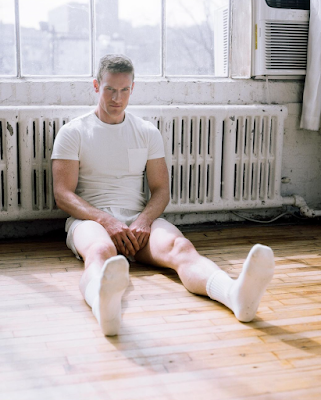 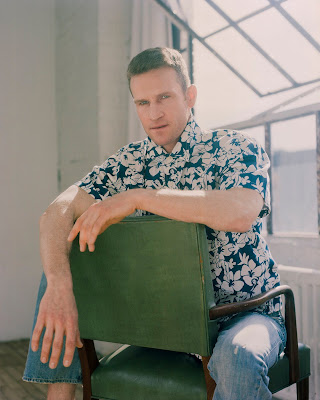 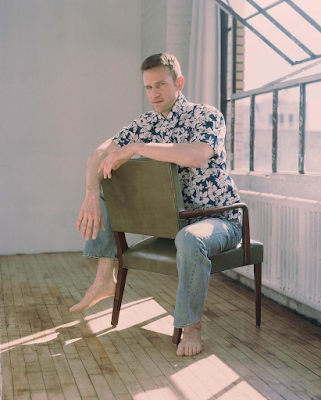 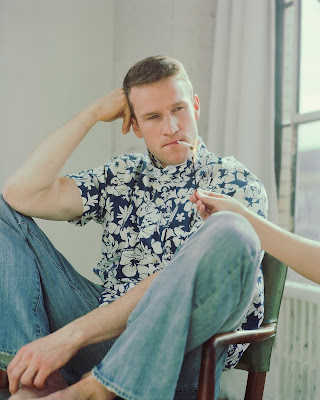 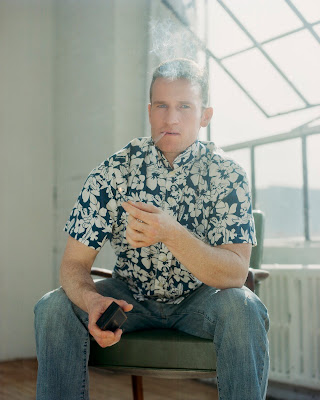 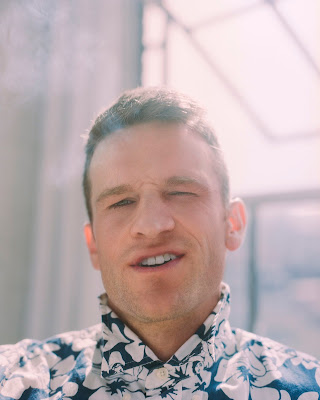 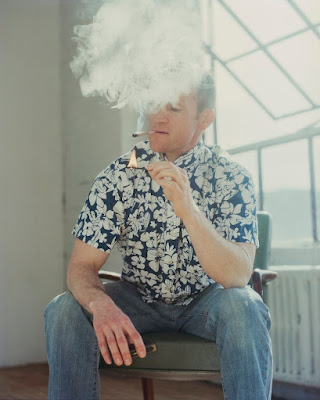 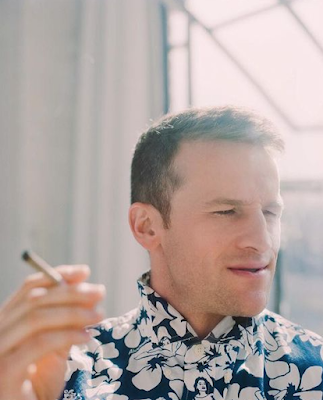 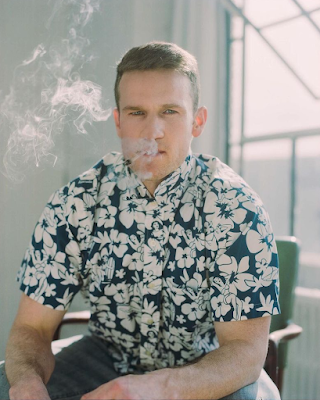 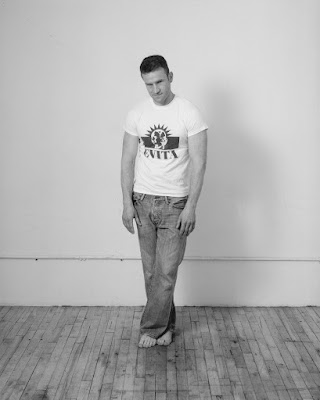 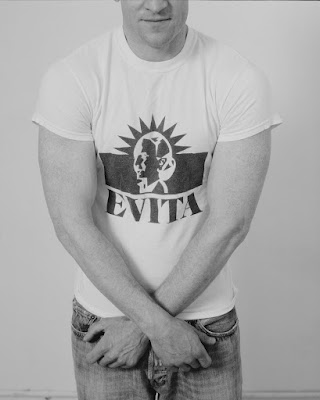 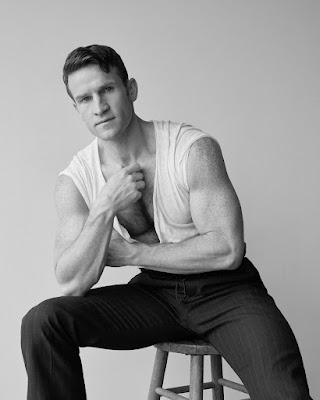 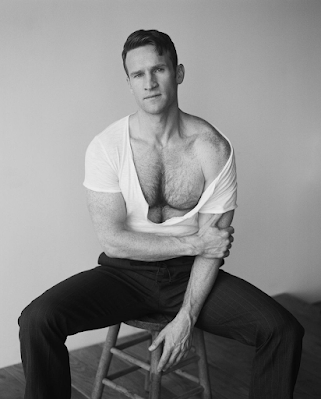 Who? Jason Adams When? 10:52 AM
Labels: gratuitous, jake gyllenhaal

Saw him in the flesh a few months ago when I saw COMPANY on Broadway. They utilized his banging bod to great effect. Didn't realize he was openly gay. YAY!

Several of the photos posted here have wrong height tags on them.

Oh thanks for catching that, Neal - fixed :)

Something in the space time continuum just crashed. I ogle your posts. But I am friends with the person in this post. This is very confusing for me. Respect my privacy as I try to make sense of it.