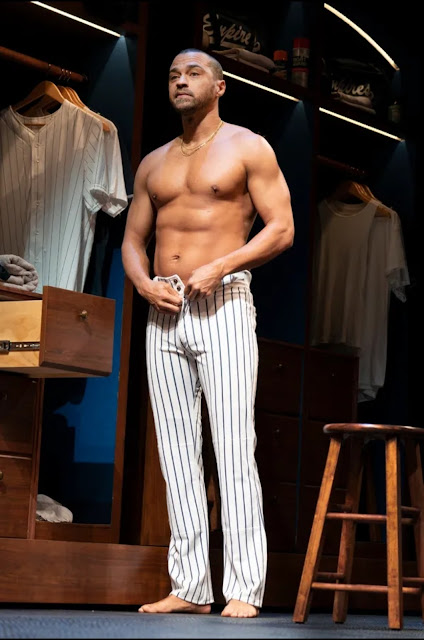 One of the highlights of this season Broadway-wise is the re-staging of the gay baseball drama Take Me Out -- a show which let's be honest it somehow won a Tony but I have only ever heard it spoken about by homosexuals giddy about the extended on-stage locker-room shower and changing scenes, which to be clear is the language of my people, so bless -- starring the dreamy Jesse Williams, Patrick J. Adams (from the show Suits), and Jesse Tyler Ferguson of Modern Family fame. I shared the trailer for the show ages ago, before the pandemic delayed it -- and today we've got the first official photos of the show, which is now playing in previews, and... it's what we're here for! Hit the jump for the whole batch... 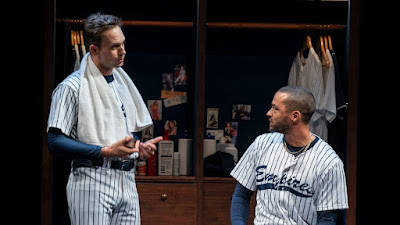 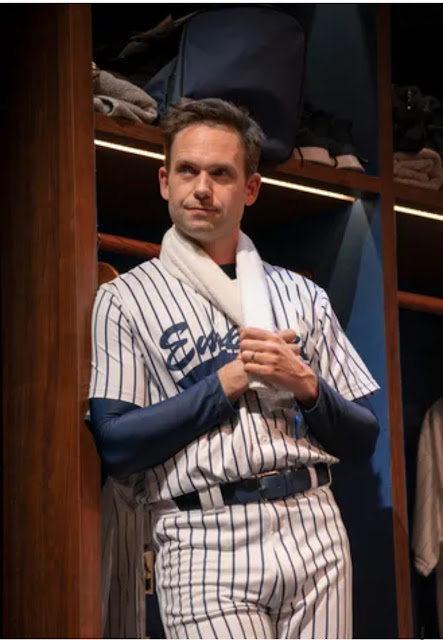 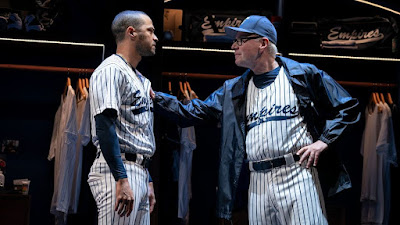 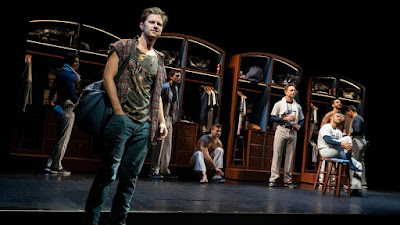 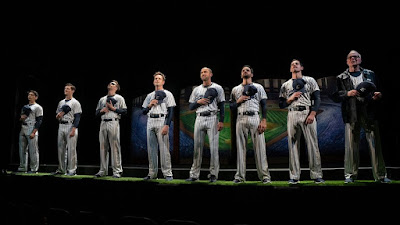 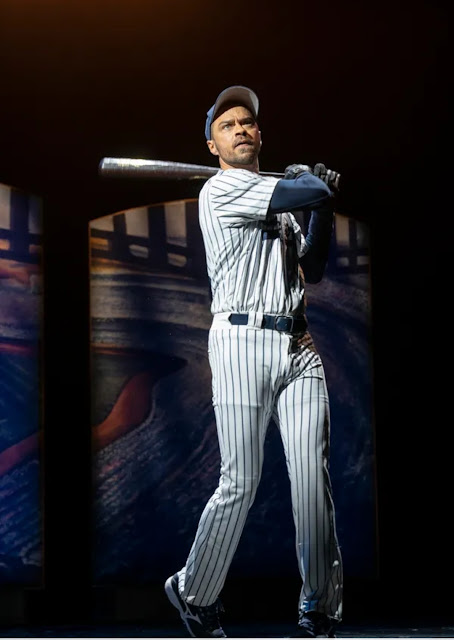 😋Can’t wait for the leaked nudes.

All phones will be locked down upon entry to the theater. Pix will leak somehow nonetheless, I’m sure,

i saw the original - the main thing i remember was the amazing performance by denis o'hare as the nerdy accountant who unexpectedly falls in love with the game
[fair enough, take away my gay card]

Dennis O'Hare was really great in the original production. I also saw it at Mixed Blood. Loved the show, and it was so cool to see Frederick Weller naked and hung!

I usually like Greenberg's writing, alot. He's an actor's writer. The Assembled Parties was fantastic, and Jessica Hecht was robbed of a richly deserved Tony that year (I don't think she was even nominated).
Take Me Out is one of his weakest plays, and the nudity is a pretty cheap way to sell a show. No idea how it won the Tony.

I hate sports movies, musicals and goddess forbid, a sports musical. But I would pay to see a live nude shower scene with a bunch of dicks on stage flopping around. Tony well deserved, I say!