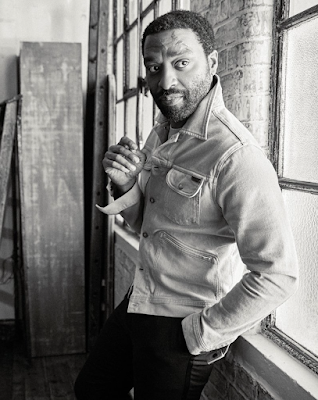 Although I had seen some people mention a trailer for a new version of Nicolas Roeg's hypnotically bizarre 1976 David Bowie collaboration The Man Who Fell To Earth I hadn't paid it much mind because that sounds like a fool's errand on paper, but finding out via this new interview with Chiwetel Ejiofor for Flaunt Magazine that he's the lead, well, I am having some thoughts about giving the thing a chance. We do love him so! Here is the trailer for the new Man, in case you're like me and missed it:

As seen there the Showtime series has a pretty impressive cast, including Naomie Harris, Bill Nighy (and I'm on a big pro-Nighy bend these days thanks to his career-best turn in the movie Living, reviewed here out of Sundance), Clark Peters, Kate Mulgrew, and Jimmi Simpson -- the series is being run by Alex Kurtzman, mega-rich writer and producer of Alias and Star Trek reboot fame. Anyway I've always found Roeg's TMWKTM too much too much, even for me -- not in a way that I disliked it, but I've just never really managed to connect with it. The visuals are obviously legendary... maybe I just don't enough drugs for it. Anyway I s'pose I'll give this Showtime series a shot for Chiwetel's sake -- you can hit the jump for the whole Flaunt photo-shoot... 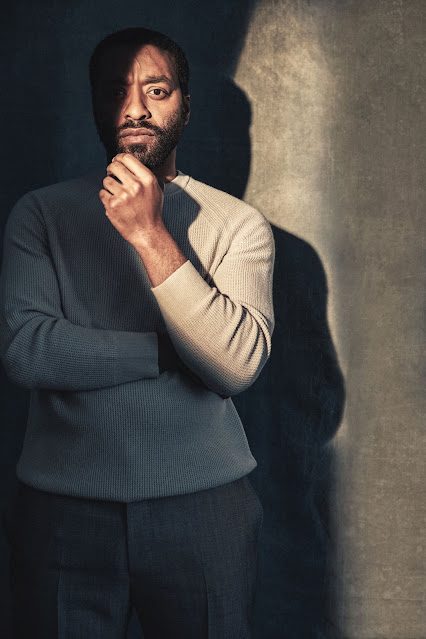 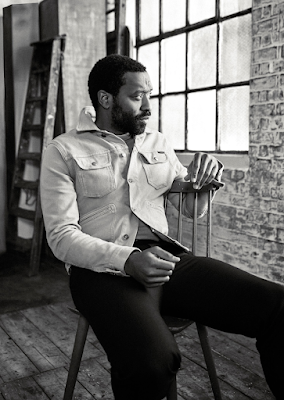 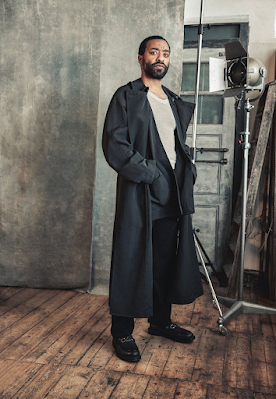 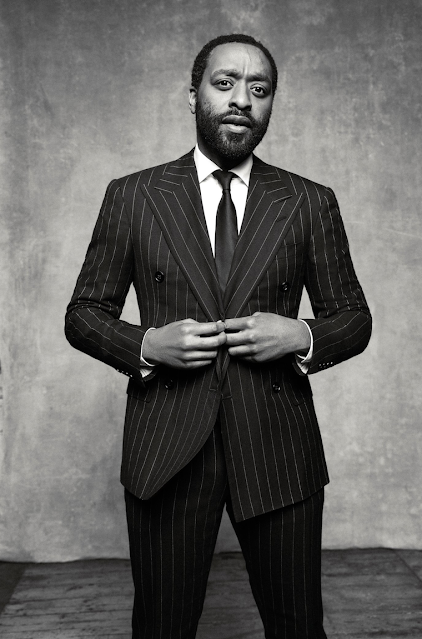 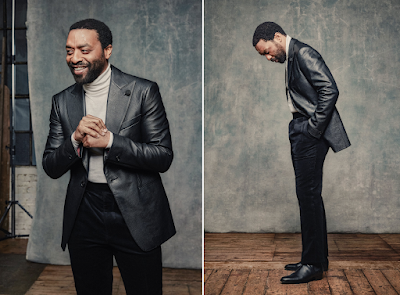 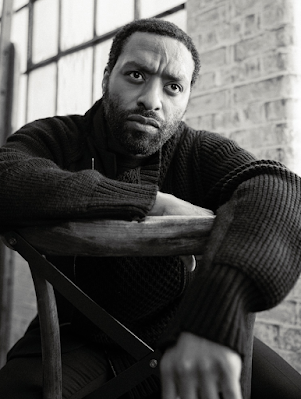 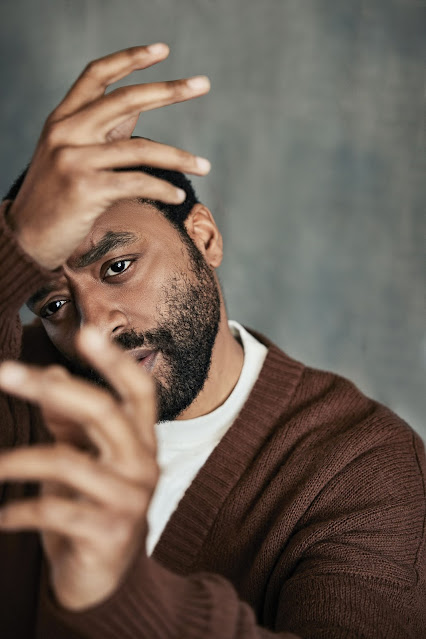 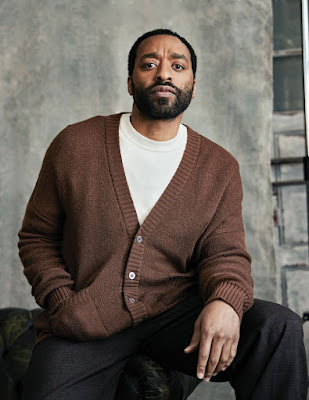 Who? Jason Adams When? 11:54 AM
Labels: Chiwetel Ejiofor, gratuitous, trailers