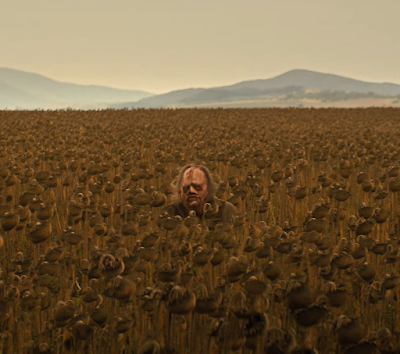 Netflix is dropping a new Texas Chainsaw movie on February 18th and after the poster and trailer dropped last week (watch it here) a bunch of Horror Film Twitter seemed to take it as a challenge to rank and/or re-watch a bunch of the Texas Chainsaw movies. And weirdly, as much as I adore Tobe Hooper's original, this is a franchise I'd seen very little of? Until this week I'd only seen four of the nine films -- besides the original I'd seen its sequel, and then I'd seen the 2003 remake and its sequel. In both instances the diminishing returns had turned me off keeping going with the franchise, so I'd never seen the two films from the 90s... 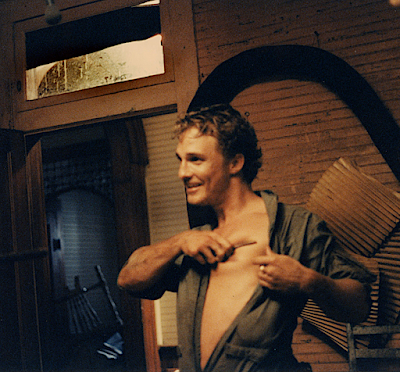 ... which famously have Viggo Mortensen (in the third) and Matthew McConaughey and Renee Zellweger (in the fourth) -- nor have I seen the 2013 3D film or Leatherface from 2017. Anyway last night, inspired by everybody's talk, I did go back and watch the 1990 film (called Leatherface: The Texas Chainsaw Massacre III) and the 1994 film (called The Texas Chainsaw Massacre: The Next Generation) and I tweeted some about it...

Although my bf gave me a seriously hard glare when I said we're doing this I have finally fallen prey to all y'all's ghastly influence and I will be watching the third and fourth Texas Chainsaw movies tonight, neither of which I've seen before. I imagine I will tweet about it! pic.twitter.com/UFNoxLq1Yl

... although not as much as I expected to, because that third movie is some soul-slashing dreck and put me in a most foul mood indeed. The fourth film, the one with McConaughey & Zellweger on the other hand, is a hoot -- nobody leaves any scenery un-masticated, but besides that it's got an actually funny script with some swell zingers, and it's mostly not just a tired retread of the original's beat-of-beat, which is what kills the Viggo movie dead. Next Gen eventually falls prey to some of that -- does every single one of these have to lead to a dinner scene with the kooky meat-lovin' clan??? -- but it zigs more than it zags. Anyway I saved the important question for last... 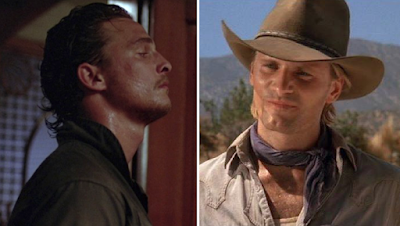 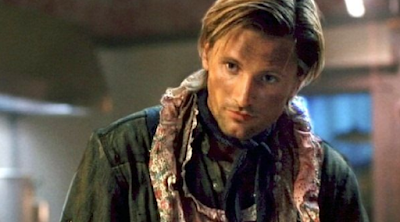 I could spend an entire day sucking on McConaughey tittie!!! 😋😋😋❤