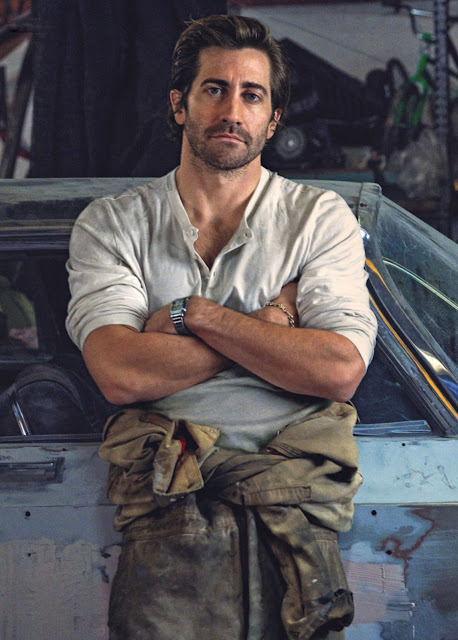 I did not watch the Super Bowl (as I have already made snottily clear in another post) but on Insta I did see Jake Gyllenhaal posting a commercial for his forthcoming Michael Bay movie Ambulance (out on April 8th) that aired during the game, and that was literally all I saw of it? Nobody online seemed to be talking about it at all. Anyway here it is:
I'm clearly of a mixed-mind when it comes to this trailer being met with what appears to be a shrug -- I will obviously see this because it stars Jake! And also Yahya Abdul-Mateen. But I don't really want to encourage Jake to go down this "I star in Michael Bay action movies" road either. So... we'll keep this all on the down low. There that is. Don't tell your friends. But do tell them about this new photoshoot Jake did for Esquire Italy -- this is worth talking about. Hit the jump for the whole thing... 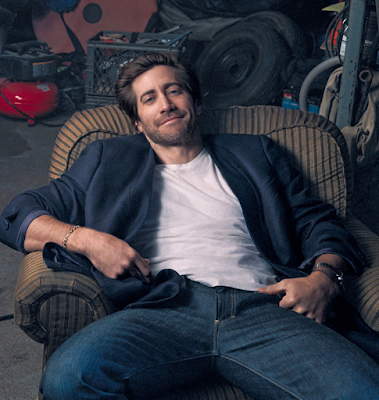 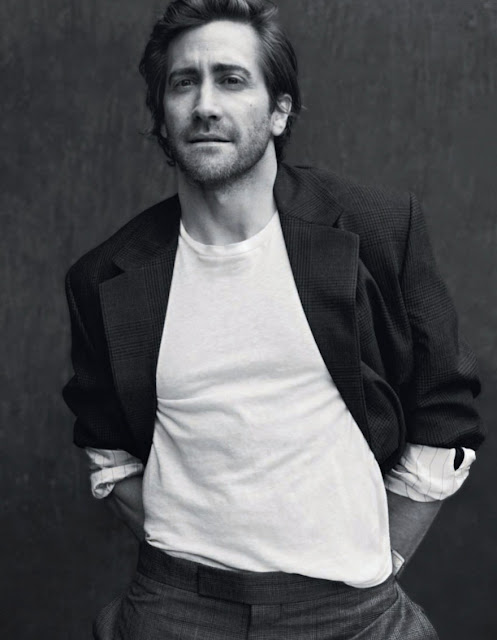 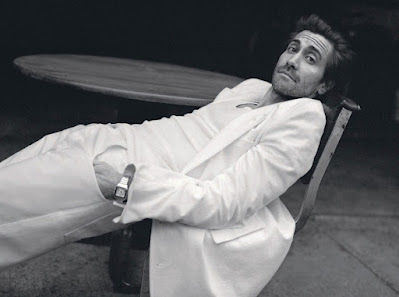 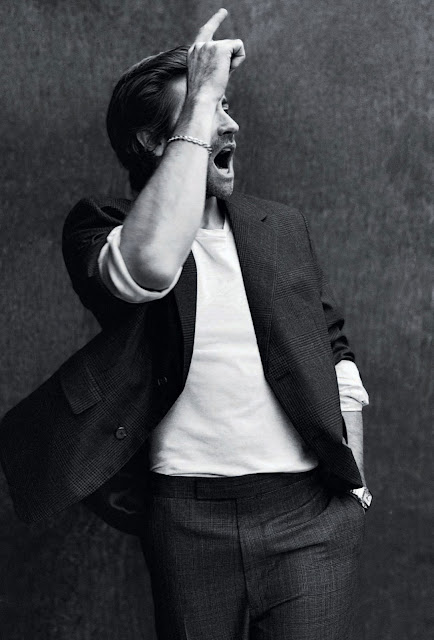 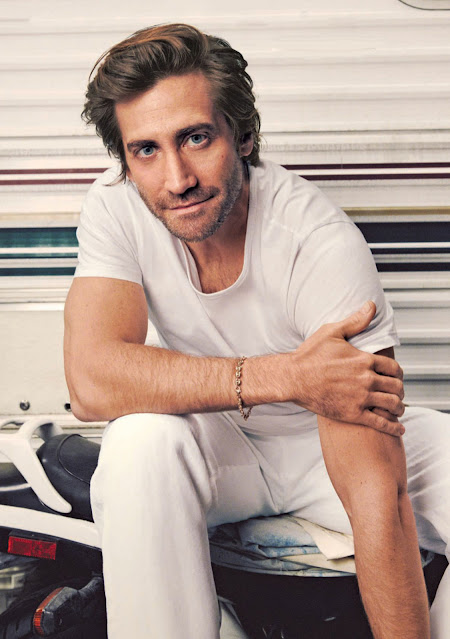 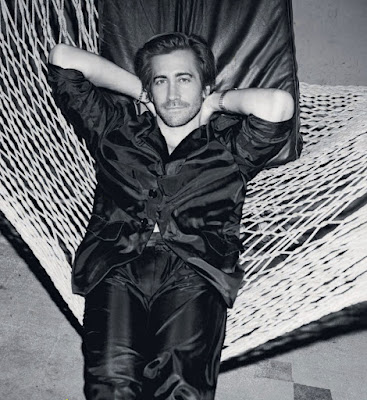 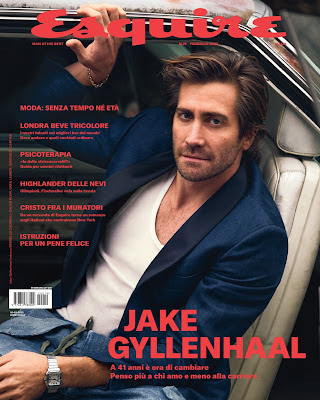 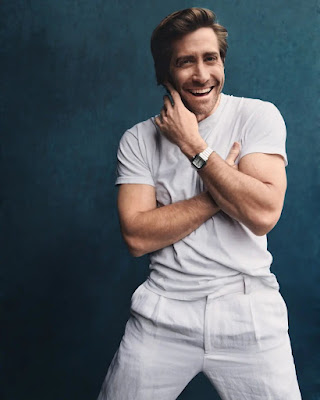 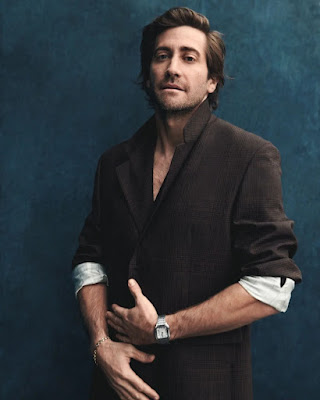 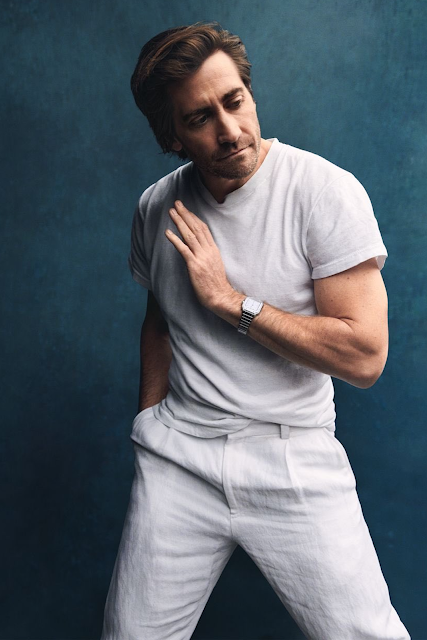 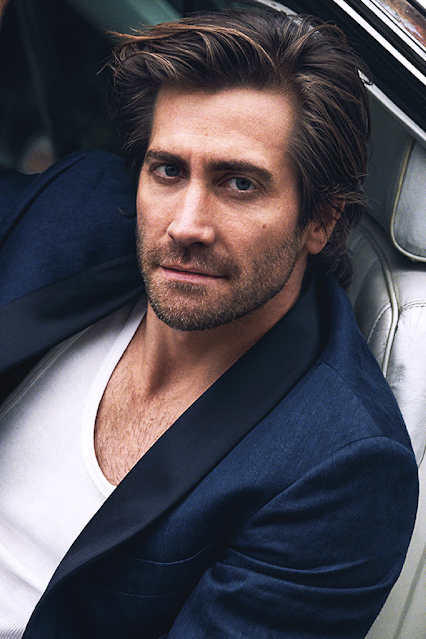 I'd hate to see him embrace big budget Bay type pablum the way Jeremy Renner did until it damages his cred as a serious actor, but to remain an actor in demand you have to have a big hit every now and then to keep yourself in the major leagues. If it flops that comes with it own set of consequences.