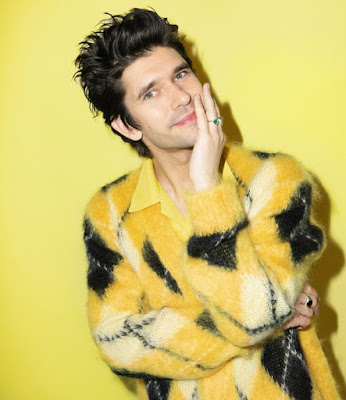 "I don’t need characters to be likable. If someone is too likable, I’m slightly repelled by them. I don’t think it’s life, being likable. It serves no one to depict life that’s likable in art.”

That would be Sir Ben Whishaw (okay he's only a "Sir" in my mind, but what a sir!) talking to The Guardian over the weekend (thx Mac) about his next character, the leading role in This is Going to Hurt, a BBC limited series that premieres on February 8th. Apparently when this interview was conducted he'd just gotten his first feedback on his role from critics and the word "unlikable" was bandied about, which he doesn't get, and I agree for the most part. I mean, I have come up against the argument's limitations time to time (usually if the actor playing the unlikable role is someone I already hated beforehand) but mostly, right on. Especially about being repelled by too likable people, haha.

There are other choice quotes in the interview -- Sir Ben talks about the too-brief nod toward the "Q" of his James Bond character standing for "Queer" in the last film, although the interviewer is wrong about this being the first not-straight nod in the Bond world, since who could forget Javier Bardem flirting with Daniel Craig in Skyfall and getting that, "What makes you think this is my first time?" line out of him?

I sure haven't. Anyway Ben also speaks well in the chat on the topic of non-queer people taking on queer roles, as is apparently the duty of every out performer to comment upon. I feel like I've heard him talk about this a dozen times now? I hope everybody stops asking him from here on out. Just stop asking the question period. We're over it! Anyway go read the chat, Sir Ben aka Our Great Gay Hope is a good read even if he does get all adorably shy about it. And there's a fine fuzzy photoshoot attached too, which I'll share after the jump... 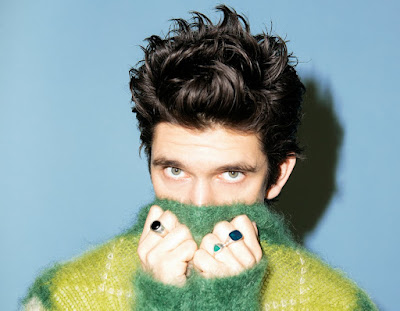 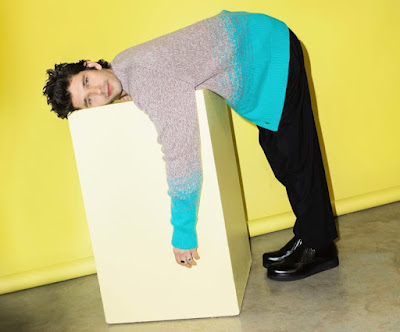 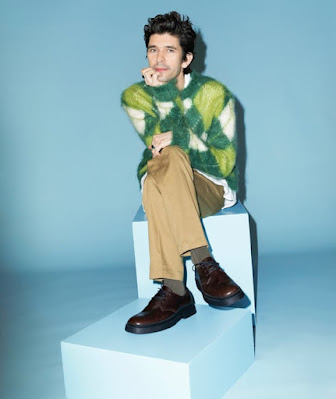 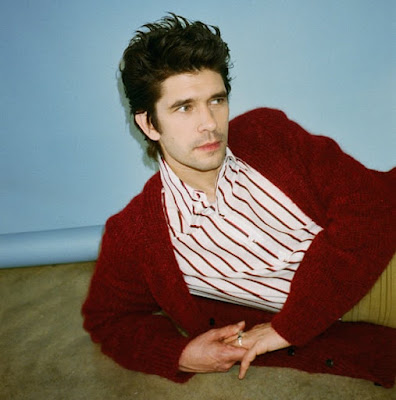