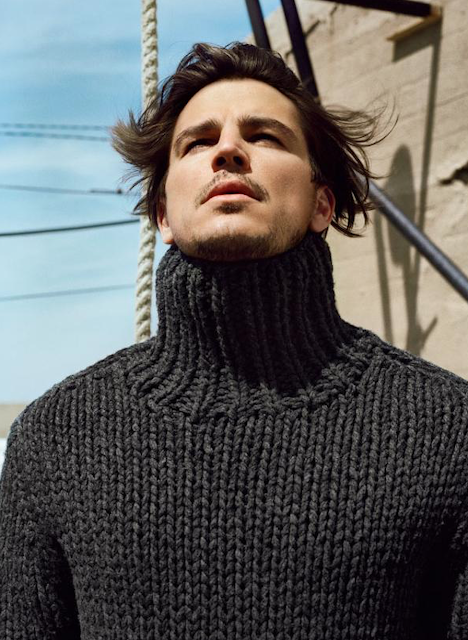 Even though Christopher Nolan had already cast my beloved Florence Pugh, one of my favorite actors, in his next movie Oppenheimer (about the scientist who came up with the grand ol' atom bomb), I had successfully avoided talking about it because, well, because I'm basically done with Nolan at this point. I haven't liked anything since The Dark Knight, and that only somewhat -- I love Memento but that's about where the relationship between me and Chris ends. But he got me today because he went and cast Josh Hartnett in Oppenheimer (news via, thx Mac), and I got no fight on that front -- you put Josh in your movie, I see your movie. Dammit all to fuck -- this is a low-blow, Nolan! Also in the cast so far -- Robert Downey Jr, Benny Safdie, Rami Malek, Emily Blunt, Matt Damon, and Cillian Murphy in the titular role. BOOM! (That's the sound of an atom bomb going off, PS, in case you didn't get it) 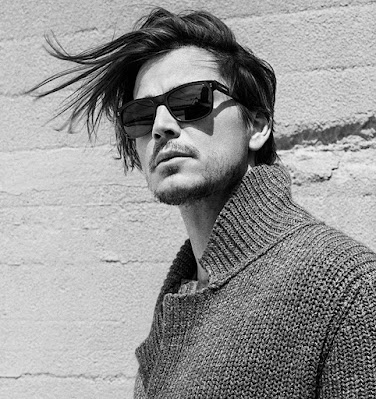