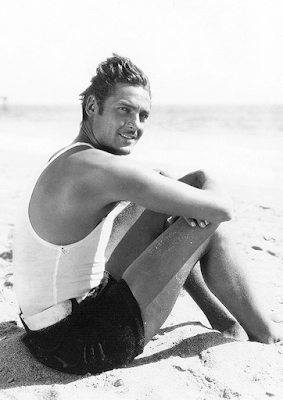 Somehow six months have passed since I did an entry in my "Siri Says" series -- shame on me! I had been doing pretty well with them last year but late July was right around the time I went into three straight months of film festivals so it's not too big a shock this series fell off right about then. I can't promise I'll keep up with this (Sundance is in just a couple weeks after all!) but for today I have a minute and the voice that lives inside my telephone was kind enough to give me an easy enough year (since I've seen very few movies from it) -- I was given "29" and so we're talking the Movies of 1929.

This was an interesting moment in Hollywood -- beyond the fact that many of these movies are among the earliest batches of "Talkies" (The Jazz Singer came out at the end of 1927) 1929 was also the first year of the Oscars! On May 16th of that year Hollywood gathered together at a private dinner at Los Angeles' Hollywood Roosevelt Hotel and awarded statues to their favorite movies of the previous two years, 1927 and 1928. Has anybody ever written about there being any overlap between sound innovation and the awards system? It feels like there must have been something in the air. Anyway right now we're talking the movies nominated and not nominated for the 2nd Academy Awards -- and now for my five faves!
My 5 Favorite Movies of 1929 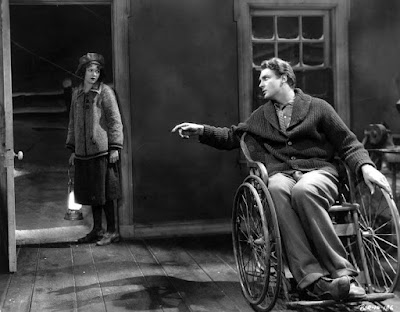 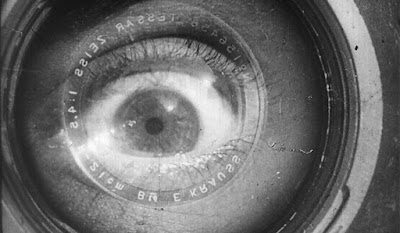 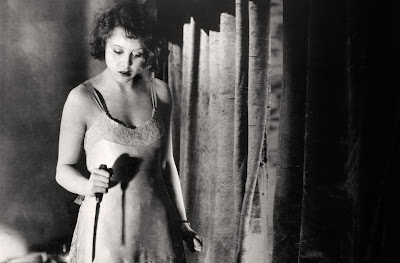 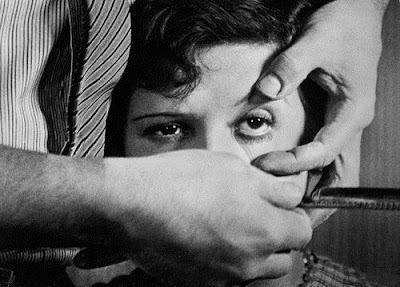 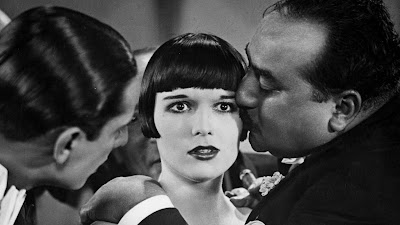 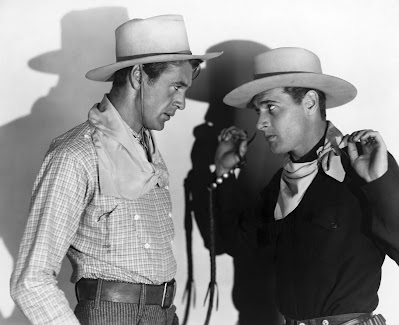 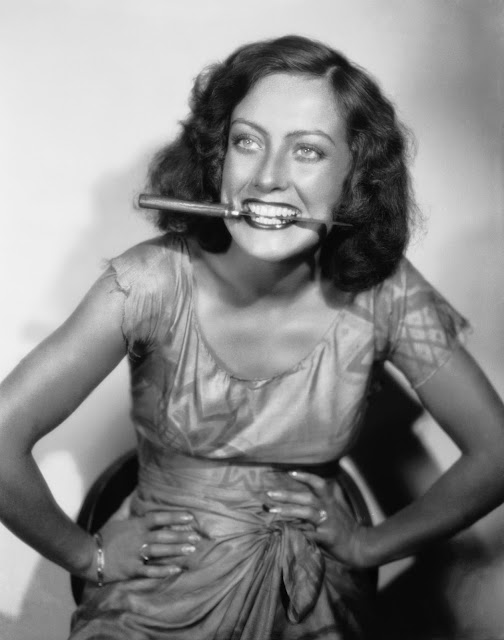 The only one I've seen is Un Chien Andalou. Saw that when I was very young and it has never left my head. Particularly the physical discord of the priests getting dragged on the floor, and the ants in the hand terrified me.

Yay! Glad to see these back!! Firstly, that picture of Joan is hilarious, she must be Bingo from “Untamed”! As great as she looks and despite Robert Montgomery being in it too I thought it was a terrible movie.

1929 is a weird year. Most of the studios had completely converted to sound, though MGM put out “The Kiss” its last silent but that was Garbo and they tended to bend the rules for her, or she bent them to her liking. The picture is middling even if Garbo’s participation makes it worth seeing. But though most studios had switched over to sound many of them did not have the knack yet so you ended up with monstrous pastiches like “Their Own Desire” again with Montgomery where the filming techniques hark back to silence (title cards disrupting the action, wild-eyed overemoting) and the crude sound system requiring most of the performers being literally on top of each other.

But fortunately, there were some directors and crews who learned fast and turned out exemplary films. I’ve seen four of your five picks, I must track down “Un Chien Andalou,” and liked them all. Of the quintet “Pandora’s Box” is by far my favorite, it’s my number one, but “Lucky Star” has that lovely Borzage touch and Charles Farrell is swooningly beautiful in it.

As far as your runners-up go aside from Coop’s very welcome and revealing skinny dip “Wolf Song” was pretty run of the mill. I liked The Manxman but neither Sunny Side Up nor Broadway Melody did much for me. Cannot believe the latter won Best Picture! I suppose with the dreck it was up against it had an easy slide, but the Academy messed up big this time out and they were doing that strange qualification thing where the period straddled two years, the last half of one and the first half of the other.

I’ve seen a good deal from this year, sadly a fair quantity of the films produced during the period have been lost. So, I have a top 5 (three of which are silents), a 6-15 and many runners-up.

1. Pandora’s Box
2. The Dance of Life-This is the first film version of the play Burlesque that had made a Broadway star of Barbara Stanwyck (she was offered the lead in the film-which was shot in New York-but turned it down to try and save her first marriage to Frank Fay when he decided to head to California so Nancy Carroll was cast and does well by it) followed by Swing High, Swing Low with Carole Lombard and When My Baby Smiles at Me with Betty Grable. Parts were filmed in color, but those prints have been lost.
3. Diary of a Lost Girl-Louise Brooks’ other film with Pabst
4. Piccadilly-Marvelous English filmed silent with Anna May Wong.
5. The Wild Party-Clara Bow’s (LOVE her) first sound film costarring Fredric March when he was quite the tasty biscuit.

6. Seven Footprints to Satan-This is one wild ride of a freak show film AND starring Thelma Todd, always a big plus. It would rank higher if it weren’t in such bad shape but even so it’s worth seeing for the unbridled oddity of it. It was produced in both silent and part talkie formats, but the second version is lost.
7. Lucky Star
8. Man with a Movie Camera
9. Applause-One of Helen Morgan’s rare starring roles.
10. Woman in the Moon
11. Flight
12. The Mighty
13. Dynamite
14. Seven Keys to Baldpate
15. The Four Feathers

Blackmail, The Canary Murder Case, Close Harmony, Condemned, Dangerous Curves, Glorifying the American Girl, Halfway to Heaven, The Informer, Lady of the Pavements, The Laughing Lady, The Love Parade, The Manxman, Mysterious Island, Our Modern Maidens, The Pagan, Sally, The Saturday Night Kid, The Single Standard, So Long Letty, Street Girl, They Had to See Paris, The Trespasser, The Virginian, Wild Orchids

Applause, delightful musical; Broadway Melody, not great, but fun; Un Chien Andelou, film class standard; The Cocoanuts, the Marx Brothers first movie; Glorifying the American Girl, as close to a Ziegfeld Follies as we'll ever get; Hollywood Revue of 1929, a treat;
The Letter starring Jeanne Eagels, her only genuine talkie; The Love Parade, Chevalier and MacDonald, directed by Ernest Lubitsch. Terrific; On With the Show, fun picture, tough to find; Pandora’s Box, Louise Brooks' best film; Queen Kelly, unfinished but fascinating. Scenes from this are in Sunset Blvd. I saw it as part of a Von Stroheim festival, along with Greed and The Wedding March; The Taming of the Shrew, hilarious version of Shakespeare's play