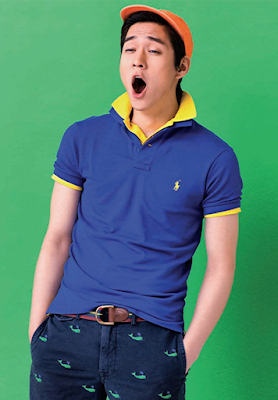 Today's big news, worthy of its own post really, is the news that Parasite director Bong Joon-ho has just announced his next movie and it will be his first English-language film and it will star Robert f'ing Pattinson. Deadline has all the deets but the gist is its an adaptation of a book called Mickey7 that has not come out yet -- it's a sci-fi novel about space travel and clones that's out in February, read the plot or pick up a copy at this link. Anyway that's the actual news, but whenever I read about Bong it makes me think about my actual favorite South Korean director, Park Chan-wook, and ask myself when the hell are we gonna get his next thing?!? It's been six years since his last film The Handmaiden came out and four since his miniseries The Little Drummer Girl, and it's been a year and a half since his to-be-next project was announced -- called Decision To Leave it stars Lust Caution's great Tang Wei, and the fella you see here named Go Kyung-Pyo... 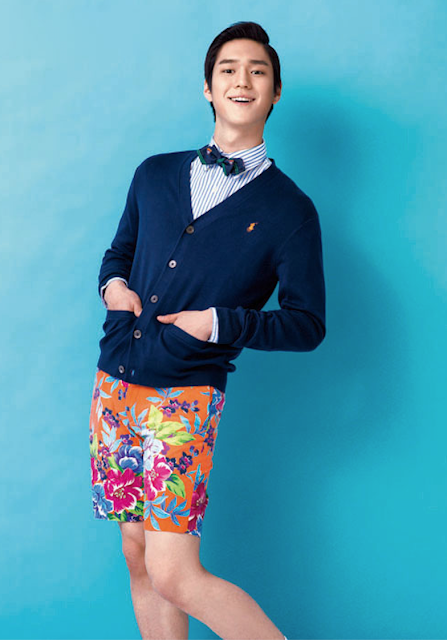 ... and the actor Park Hae-il, who's actually previously worked with Bong Joon-ho a lot (he was in Memories of Murder and The Host). I know the story is about a detective (Hae-il) investigating a widow for possibly murdering her husband -- I wonder if Go (who's a comedian and TV star I think mainly) is playing the dead husband? Anyway IMDb thankfully has this movie listed as "Filming" so maybe we will finally get a new Park Chan-wook movie dammit. That's all I want. Well that's not true -- also I want to look at this photoshoot of Go Kyung-Pyo looking bright and goofy for Esquire. Hit the jump for it... 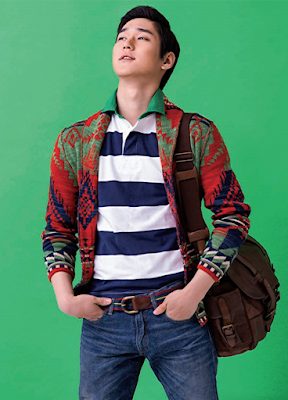 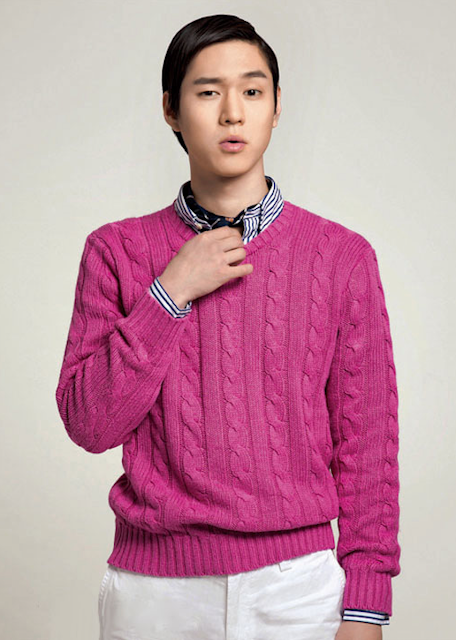 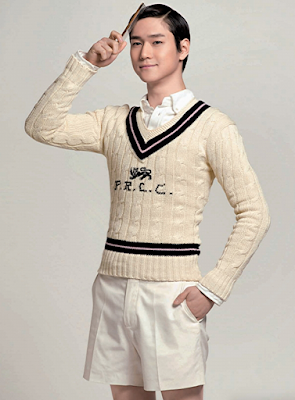 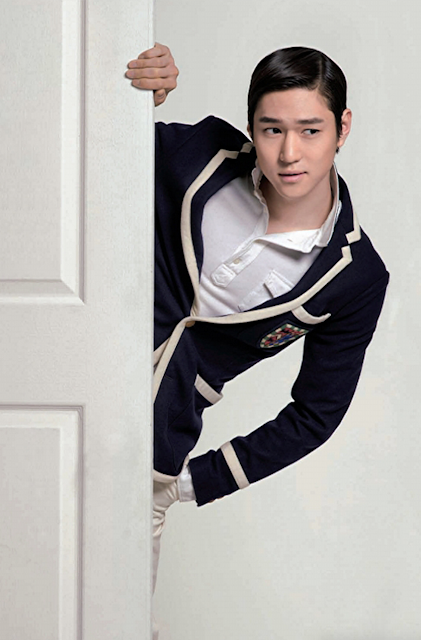 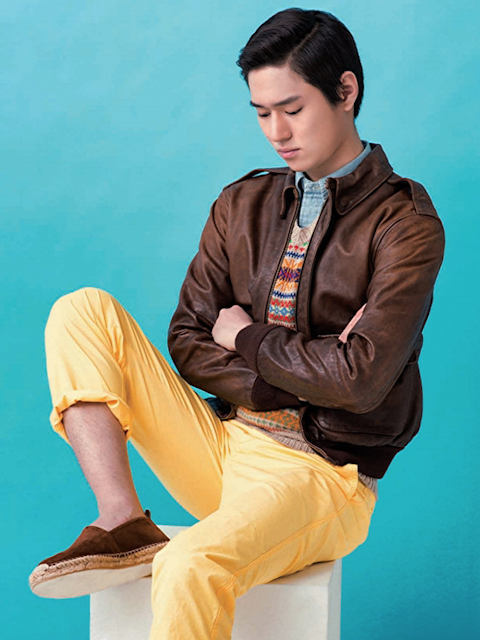 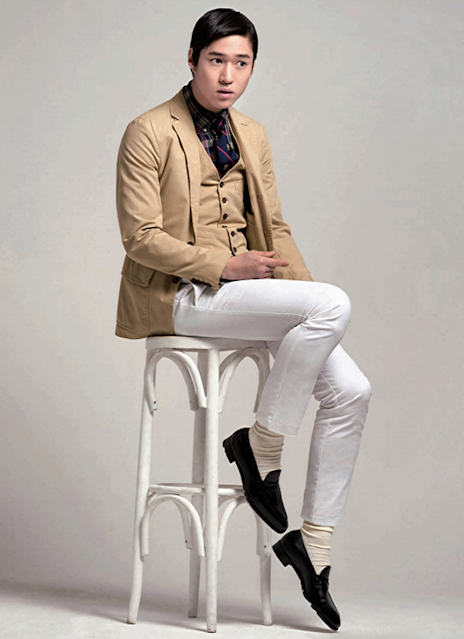