They Call Him Mr. Rex 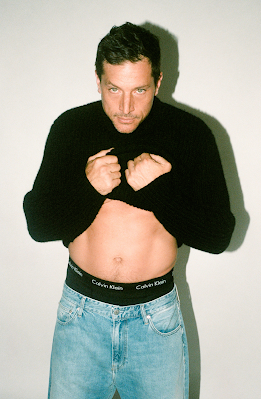 There are two important and worth-your-time movies out today  (as far as I can tell -- it's so damned hard to keep track of that kind of thing anymore), and they are Steven Spielberg's surprisingly spectacular West Side Story re-do (which I reviewed at Pajiba yesterday), and Sean Baker's porn-caper Red Rocket, which stars former VJ and amateur junk-handler Simon Rex in the role of his life. Of ten lives. I'm not going to say much about Red Rocket right now though because I'm going to be reviewing it later this month, but in exchange I will instead share with you Mr. Rex's brand new Interview Magazine photo-shoot, which will put in your the mood. Which mood? I suppose that's up to you, but it's a mood anyway. You can read the chat with him at Interview, or you can just see the photoshoot on my Tumblr. That's it for this week! Have a good safe weekend, everybody! 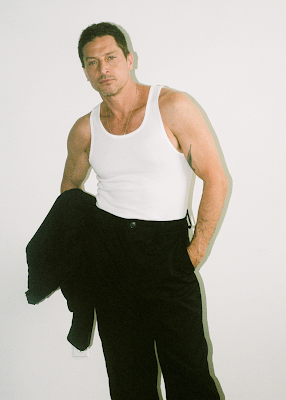 Does this movie highlight his very impressive...MANHOOD?

Well, he DOES have a baby's arm between his legs. Not sure why they would need one.