The I-Do's of March 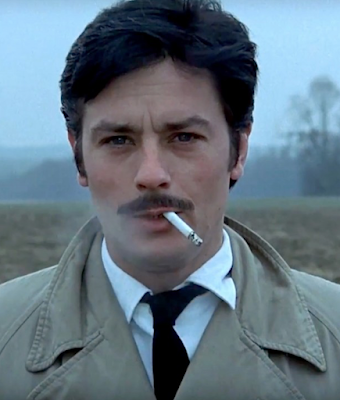 Ohhh I was so distracted with the picking of my Sundance movies this morning that I totally spaced that it's also that monthly holiday known as Criterion Announcement Day! Good day for movie stuffs all around -- good work, everybody. This month's titles will be hitting come March o' 2022 (I used to shortened "'o" there because of St. Patrick's Day obviously), and the first one up is Jean-Pierre Melville's 1970 crime flick Le cercle rouge starring Alain Delon and his mustache. Unbelievably I have never seen this movie -- I'm actually really behind on my Melvilles, I've only seen a couple. This one has Delon playing a thief plotting a heist with Gian Maria Volontè and Yves Montand all while, you know, being Alain Delon. So you know, swoon. 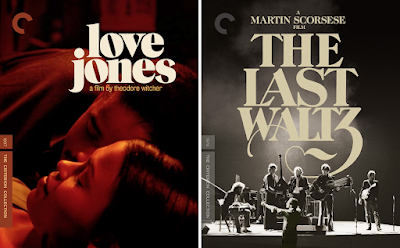 I guess this is where I admit that all five of Criterion's March titles are films I have never seen -- I have never seen the 1997 romance love jones (no capital letters, dammit!) starring Larenz Tate and Nia Long, although I have heard great things about the heat between those two, and... 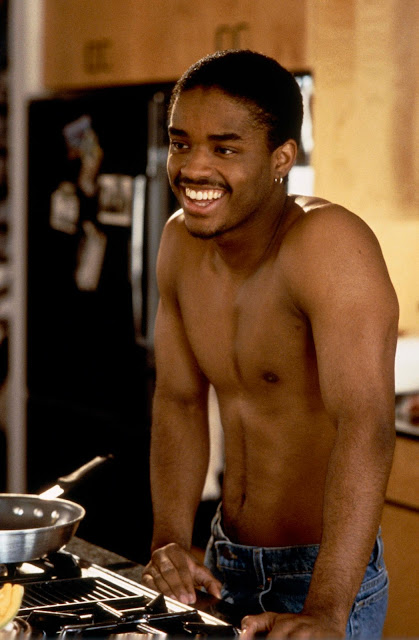 ... I mean look at hot little Larenz there. I'm so there. And I have never seen Martin Scorsese's 1978 music doc The Last Waltz, which documents a performance by the band The Band in San Francisco of 1976. Scorsese has done so many music docs I have no idea about! I should do a binge of them one day. 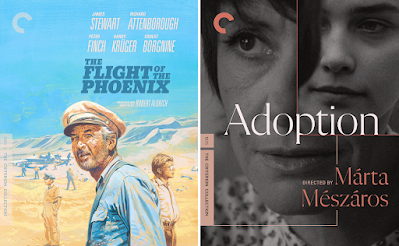 Nor have I ever seen Robert Aldritch's 1965 disaster movie The Flight of the Phoenix, which has a plane going down in the desert forcing the survivors -- which includes the rag-tag gang of Jimmy Stewart, Richard Attenborough, Ernest Borgnine, Ian Bannen, Dan Duryea, Peter Finch, and George Kennedy oh my -- trying to survive the deadly Sahara. But holy god does that sound up my alley! I love a disaster movie, I love George f'ing Kennedy. You can't go wrong. And finally I have never seen Marta Mezaros' 1975 female-friendship drama Adoption, about two women in Hungary who go through some shit -- it actually sounds similar to Pedro Almodovar's terrific Parallel Mothers, which is coming out soon (and which I obviously recommend). Anyway who's seen any of these? Tell me about them in the comments! 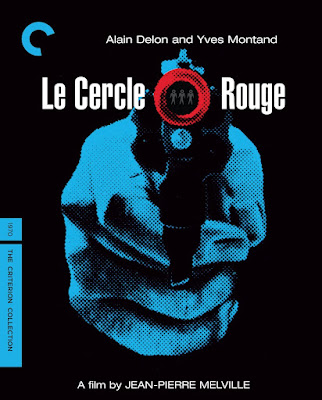 This version of Flight of the Phoenix is just great (AVOID the Dennis Quaid remake at all costs, it takes everything that is tense and sharp in this one and craps all over it making it a headache inducing trial to sit through). Everyone in this is on their A game but Attenborough, Ian Bannen and Hardy Kruger all really impress.

I've never been that big a fan of The Band which tempered my enjoyment of The Last Waltz but it's a well-made chronicle.

I've never seen love jones either but I have a soft spot for Larenz Tate so I must get on that.