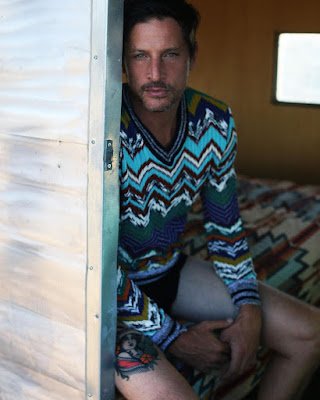 I'll have more to say about Simon Rex's big comeback vehicle Red Rocket later this month when I'll be reviewing it -- although I will say that "comeback" really seems like a strong word because even when we all knew who Simon Rex was it never had anything approaching the respect this performance has been gathering, so Red Rocket actually feels in a lot of ways like a brand new introduction to a person with some actual talent besides the one about "being hot" -- but until then and for now let's just lean on the hot thing, because he still is. These photos are for Behind the Blinds magazine (via) and there are several more on after the jump... 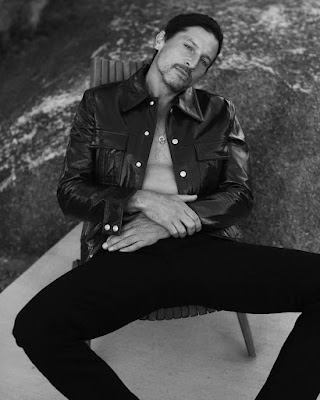 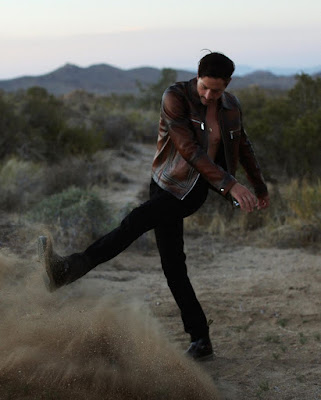 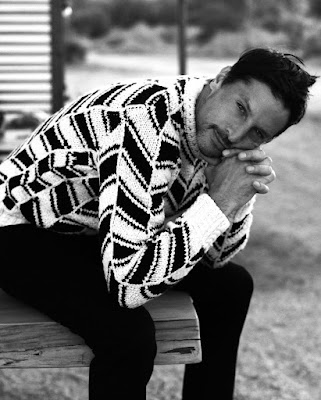 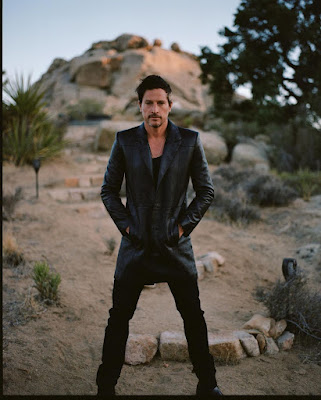 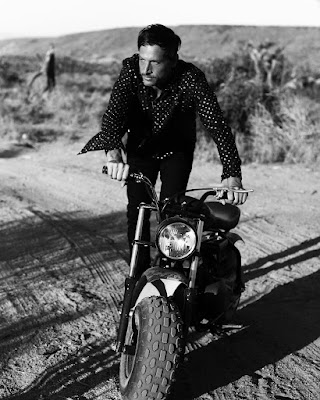 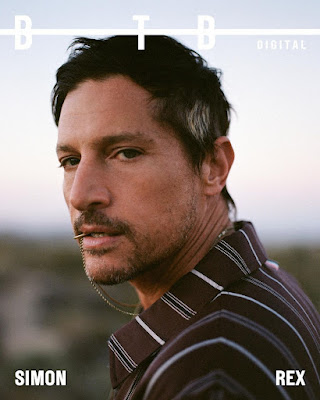