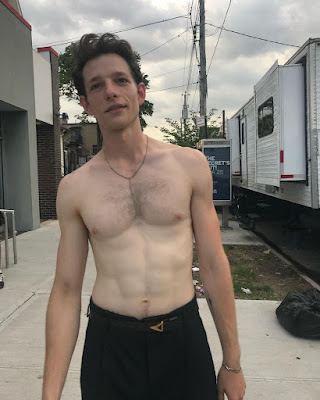 I guess West Side Story's leading man Ansel Elgort felt the need to influence that poll I posted last week asking y'all to choose between WSS 2021's Riff (Mike Faist) and Bernardo (David Alvarez) because Ansel just dropped eight hearty gratuitous photos of Faist on his Insta (thx Sergio). Faist was already winning the poll, Ansel! Eesh. Not that we're complaining. After reading this interview with Faist yesterday I'm entirely convinced that Faist is turning out to be the big-time break-out star of the film (which I reviewed here) as well he should -- he's on fire in the movie. But for now let's hit the jump for a little bit of a different kind of fire... 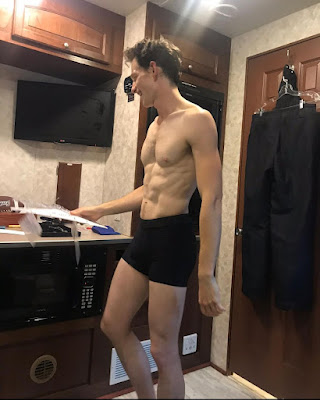 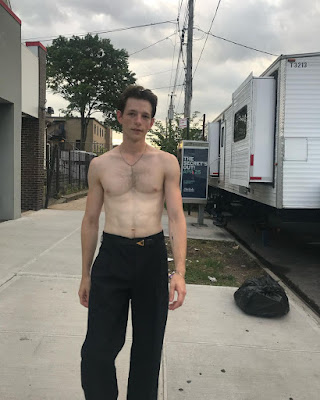 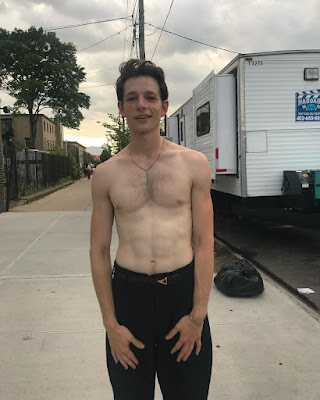 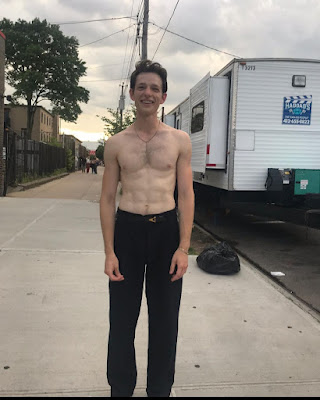 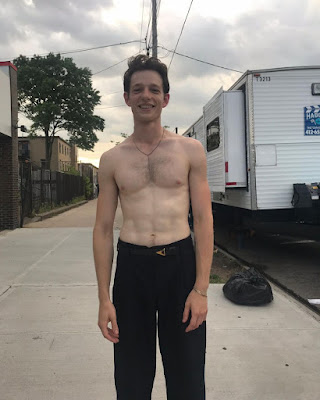 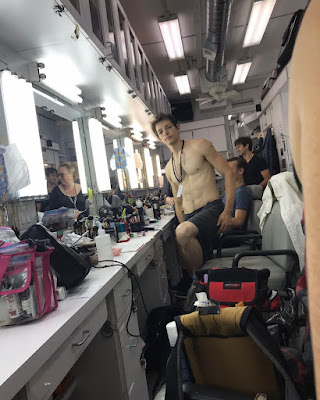 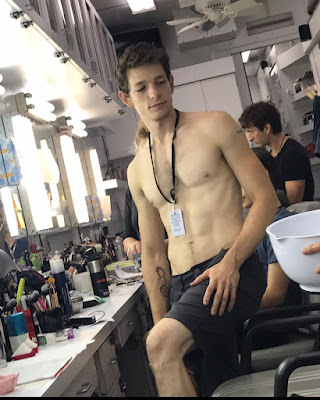 I had no idea who this guy is despite my Newsies fandom but, man, did Faist make an immediate impression on WSS. I loved the movie and *almost* everyone (I won't beat that dead horse) was great, but I kept wanting more and more of Faist. The man's magnetic.

Over the summer, I watched the so-so "Panic" miniseries on Amazon Prime, and I found myself asking, "Who IS that actor?" Even in that kinda silly show, he gave a superb performance and showed clear talent. And is a nice-looking guy, to boot! Haven't seen WSS yet--am looking forward to seeing his take on "Riff." Thanks for the post.