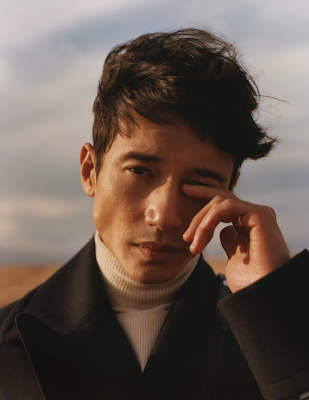 Have yourselves a Manny little Monday! Actor and visual astonishment Manny Jacinto is on the cover of this month's Flaunt magazine -- read the interview over here -- which is aptly titled "The Gift Issue" as Manny Jacinto, what a goddamned gift. Hoping more shit-of-note pops up on Manny's IMDb page soon since it remains weirdly scarce; I can't imagine it won't since he was the big take-away from HBO's last Nicole Kidman series, even according to Nicole Kidman herself. Hit the jump for all the photos... 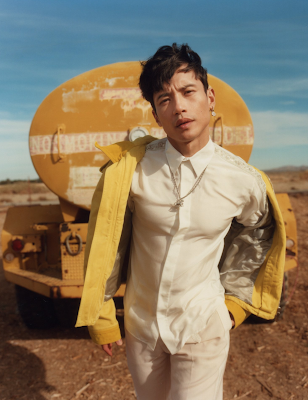 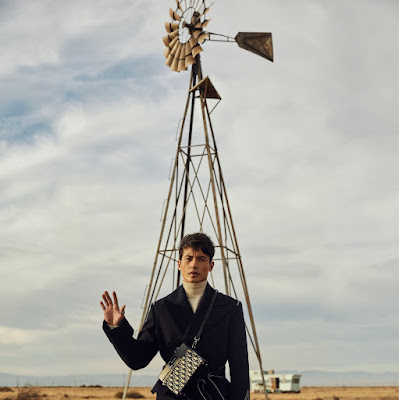 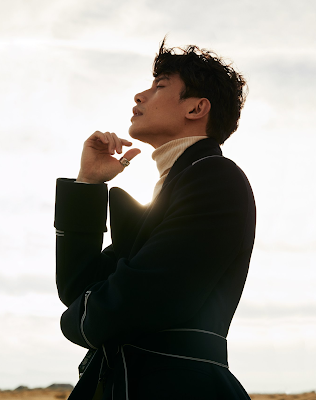 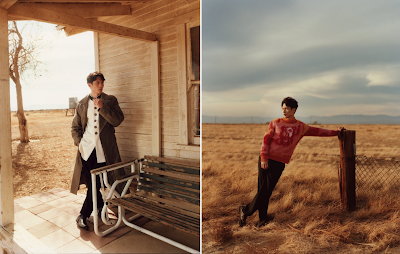 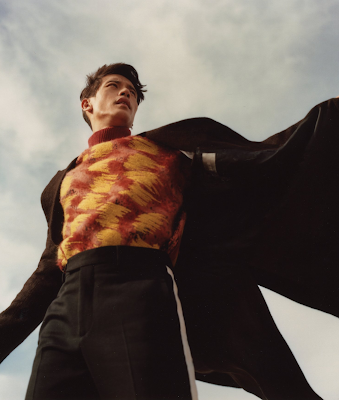 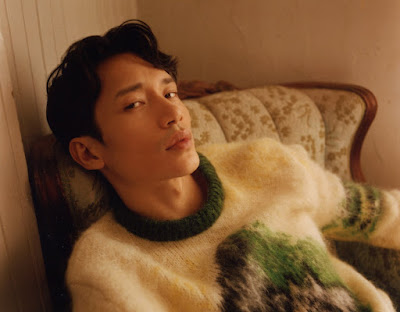 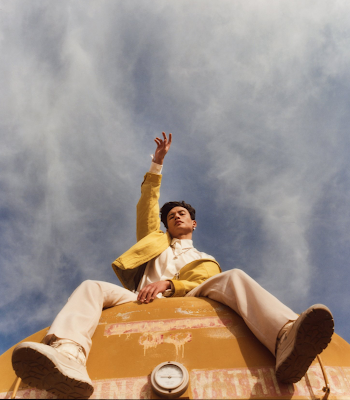 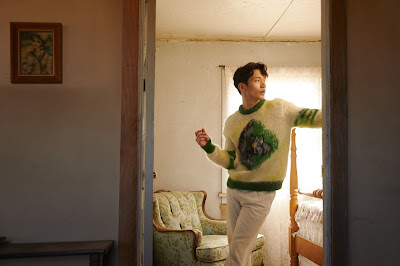 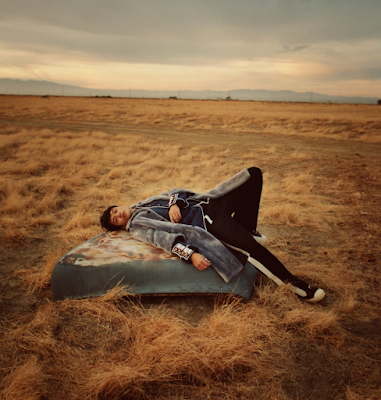 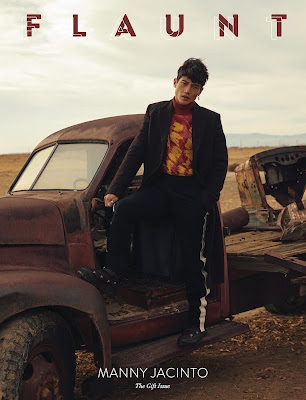 I'd like to see him in a musical. Maybe with Tom Holland and Jamie Bell and Patrick Wilson and Oscar Isaac and and and...