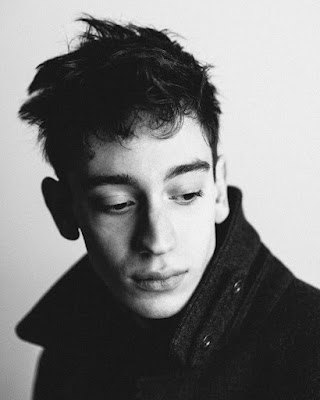 -- That quote comes from actor Théodore Pellerin talking to Netflix's Queue magazine, and if the rumors are true about Pellerin possibly being romantically linked with actor Francois Arnaud, who memorably co-starred in Xavier Dolan's film I Killed My Mother that he grew up watching and loving, well -- good for Theo! I just sit here and blog about lusting for all of these actors but he actually went out there and made it happen. Kudos, really. (Also I would just like to add that  Francois has had Oliver Jackson-Cohen showing up on his social media a lot lately and... the mind boggles.)