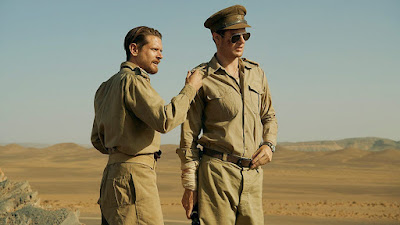 Thanks to DH for sharing a few photos from the BBC's upcoming six-part miniseries SAS: Rogue Heroes about, you guessed it, the Special Air Service of the British Army who fought in North Africa in the 1940s -- this series is based on a book by Ben Macintyre and was adapted by Steven Knight. Now to what we're actually here for -- it stars Jack O'Connell, Dominic West, Alfie Allen, Tom Glynn-Carney (one of the Dunkirk Twinks TM), and Connor Swindells of Sex Education fame (click here for some impressive Connor you'll want to look at), all desert-swarthy in them WWII uniforms we so appreciate and admire. Hit the jump for a couple more photos... 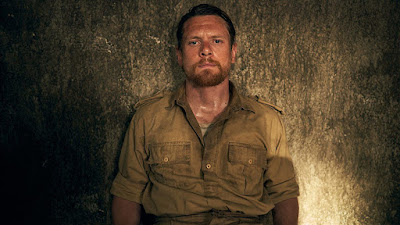 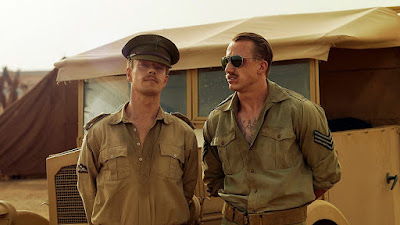 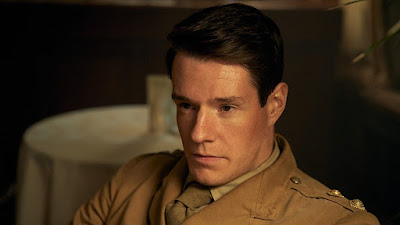