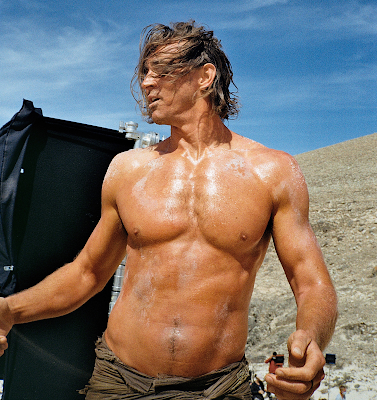 The past year or so has seen Lee Pace finally come into his own, comfortable enough in his own (golden) (glistening) (taut) skin to start thirst-trapping our asses like nobody's business. I wonder if part of it was having to run starkers across a stage for hundreds of people a night in Angels in America? (Was there, can confirm it ruled.) Or maybe finally coming out flipped a switch, or possibly being in a relationship he can actually have publicly, or maybe it was just the fact that he had to get into such insane shape for this Foundation role of his  (you can trace it right back to that shirtless boat- snap heard round the gay world in October of 2018) -- whatever it was, we're happy for him, and happy for ourselves in the process. Which brings us to these photos from the set of Foundation that Lee shared with Variety today -- he's giving the people what they want! Hit the jump for several more (and prepare to hit your zoom buttons on a few of these)... 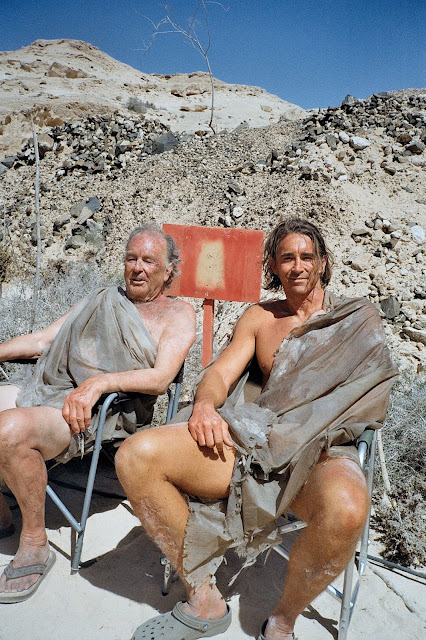 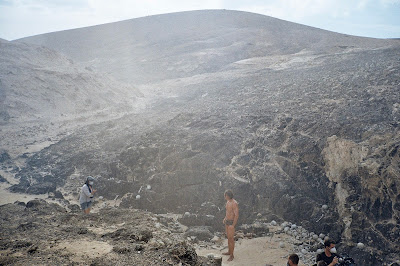 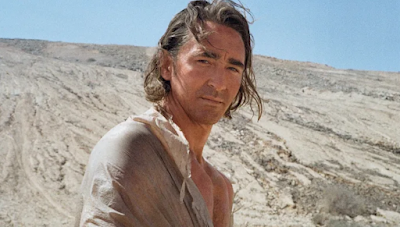 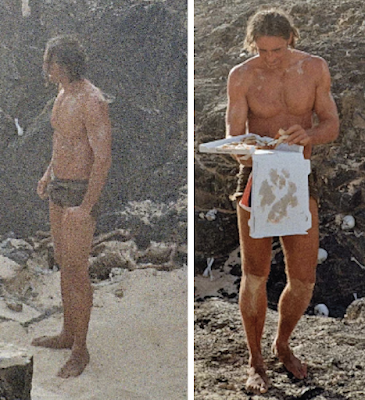 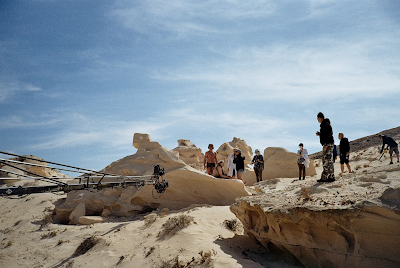 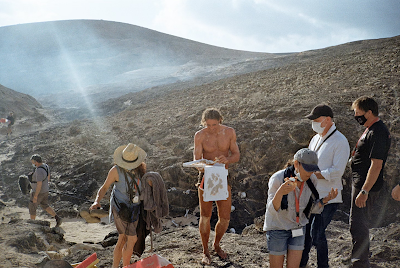 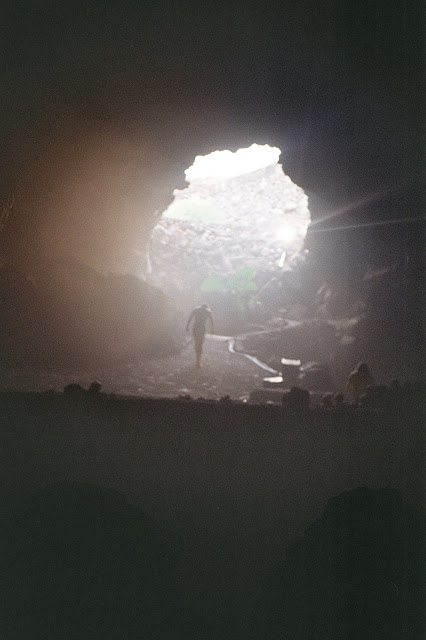 Who? Jason Adams When? 11:23 AM
Labels: Anatomy IN a Scene, gratuitous, Lee Pace

Clearly he has changed of PR team and we shall all rejoice.

And he has the nerve to eat a pizza while looking like that.