All My Jamie Dornan Tweets 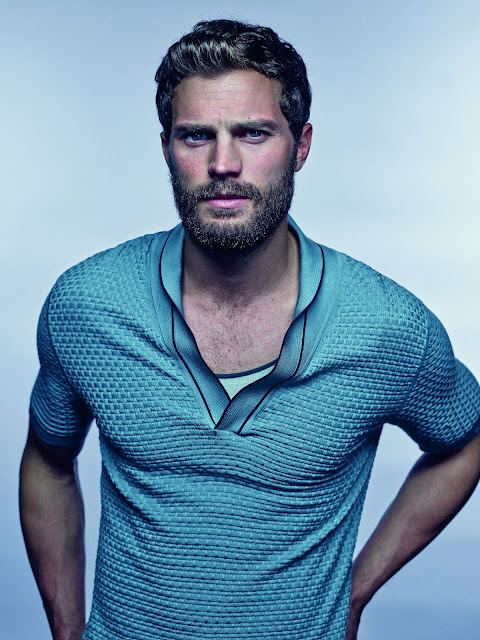 Just so we're all clear here this is a video of Jamie Dornan, former male model and S&M sex movie star, goofily singing my favorite song of all time in the voice of my favorite muppet, all while those famed calf muscles of his flex in the frame. Just so we're clear. And that is a thing that happened. Anyway my tweet gained some traction (almost at 70K views) because, well, because I was able to steal it off Jamie's Insta and post it to Twitter first, basically. Law of the Wild West, baby! Anyway the second tweet isn't exactly "viral" as I just tweeted this morning, but it's worth sharing -- I threw my patented brand of "humor" onto a photo from Jamie's appearance on whatshisface's show (I don't say that man's name on here) alongside Tick Tick Boom star Andrew Garfield...

When the couple that invited you over start making their move pic.twitter.com/xGFVZRcF5R

I didn't realize that you never mention a certain host's name. I certainly endorse that policy and hope it spreads widely.