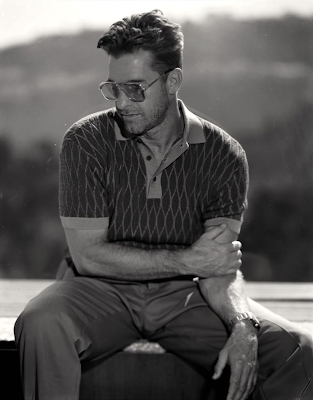 While I am incredibly happy to see it happening I didn't expect such a sudden Scott Speedman bump in content coming at me so fast -- I need a breath! The former Felicity actor turned Hot Werewolf was off making the Animal Kingdom series for awhile and then he apparently, IMDb is telling me, he was on Grey's Anatomy... but you could tell me that they resurrected the corpse of Minnie Pearl and she was currently playing a doctor on Grey's Anatomy and I'd believe you. (Sidenote: I am incredibly gullible.) Anyway point being I hadn't seen him in a bit but suddenly in the past couple of weeks he's reasserted himself into my world -- just in time for his role in David Cronenberg's next movie, too. Anyway this shoot is for Schön! magazine (via) and it's heavy on the plaid pants so I am taking this as an arrow aimed straight at my... heart? Sure, heart, let's go with that. Hit the jump for the rest... 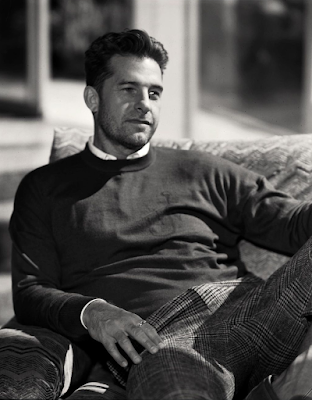 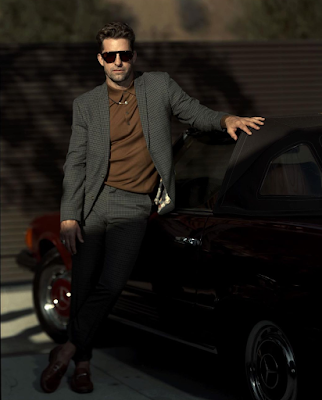 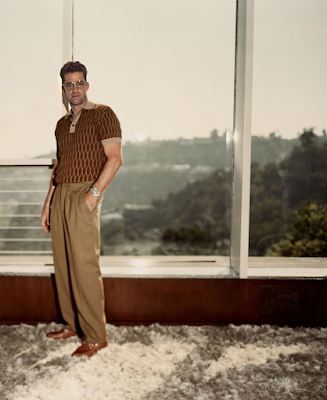 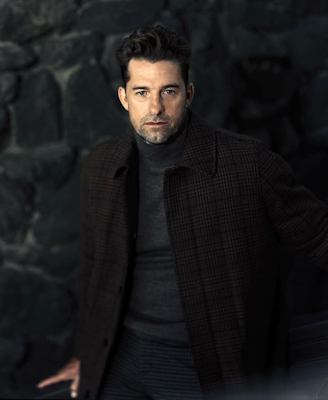 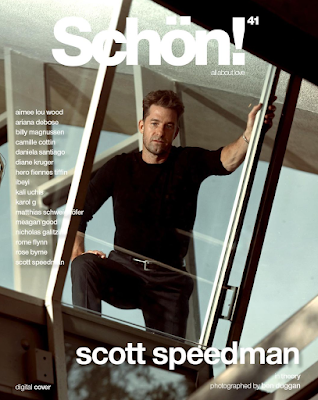 Is no one going to mention the bulge in that first pic?