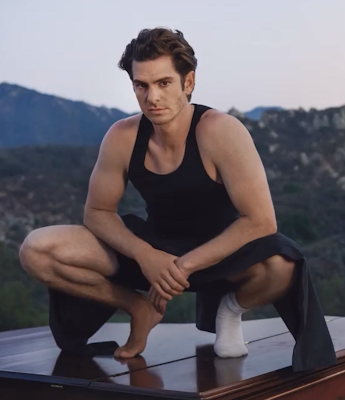 I've been waiting a full week for these photos of Andrew Garfield to show up, ever since I went to a screening of an upcoming Netflix film at the Paris Theater here in NYC and they had the new issue of their print magazine called Queue sitting in the lobby for free snatching and I saw this photoshoot (by the wonderful photographer Ryan McGinley) on the cover and among its pages. I tweeted out crappy phone photos of it at the time...

This is a REALLY good photo shoot of Andrew Garfield — no surprise that Netflix is putting the money where it counts pic.twitter.com/uzEd5GLxo3

... but there ain't nothing like the real thing, baby, as a wise person once said. And as another wise person said -- namely me, in the above tweet -- this is a very very good photo-shoot of Andy. One of his best, by far. (I also posted the first two photos from this shoot right here, by the way. And as you see in the above tweet there are more to come than you see here -- I think once Queue actually posts the article on their site we'll get the full batch.) Anyway if you're unfamiliar with Ryan McGinley I recommend seeking out his work, he's a real good one. What I meant by Netflix "putting the money where it counts" in above tweet was that they have the money to throw at a talented photog like McGinley, to gift us with what matters -- namely Andrew Garfield in a tank top and one sock. Important things! Hit the jump for the rest... 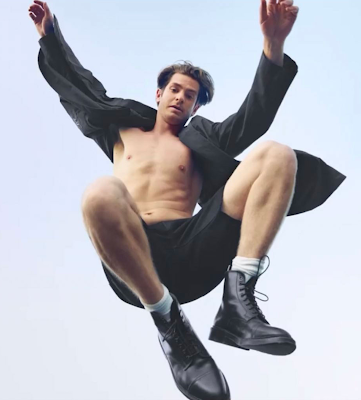 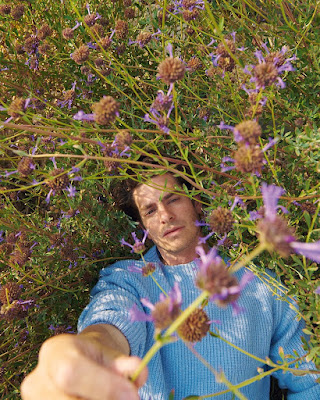 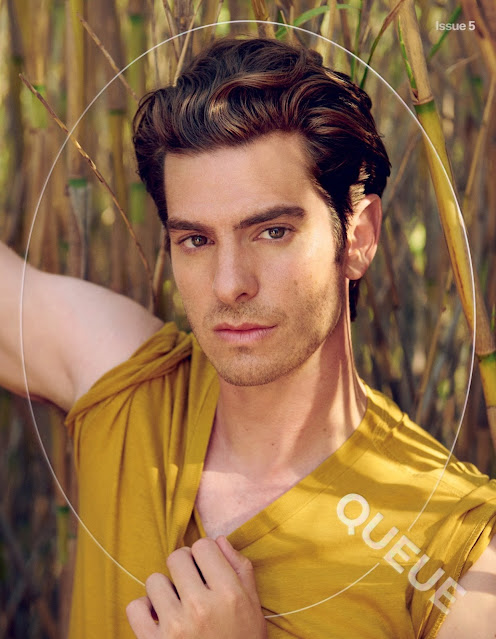