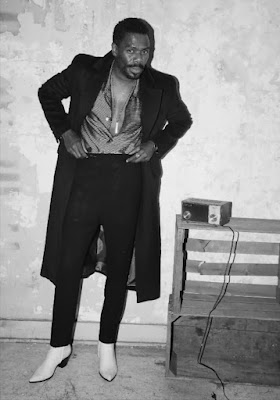 It seemed obvious that we'd get a biopic of Civi Rights hero Bayard Rustin at some point... but then it seemed obvious twenty years ago and it's taken until 2021. 2022 really, since one assumes filming has yet to begin on Rustin, which just got announced yesterday with the very fine casting of the exceptionally talented (and huzzah openly gay) Colman Domingo in the lead. if you're unfamiliar with Rustin you should, uhh, get familiar, but I'll give a brief synopsis. Rustin was a big behind-the-scenes guy for Martin Luther King Jr. and all them big marches in the 60s, but his sexuality -- which he was forced to hide because of the common and no doubt correct, even if exceptionally damaging, refrain that it would hurt the cause -- kept him from being as well-known as the rest of key figures of that moment. 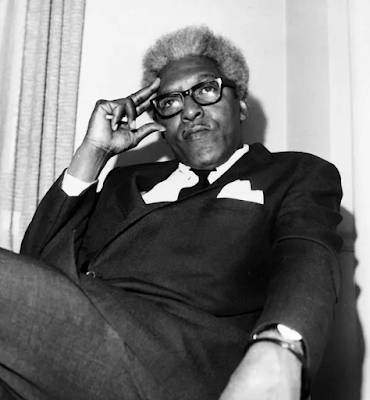 A brilliant and seismically important man, this is a story that's so overdue it's obscene -- you should probably clear a space in next year's Best Actor line-up right now -- but we will certainly take it now that we're getting it. The film will be directed by George C. Wolfe, who directed Ma Rainey's Black Bottom, who co-wrote the script with one-man-gay-history-parade Dustin Lance "Mr. Tom Daley" Black. Also announced in the cast are Audra McDonald and Chris Rock; oh and a couple of little somebodies named Barack and Michelle Obama are producing. Here is a photo I have always loved of Bayard with James Baldwin: 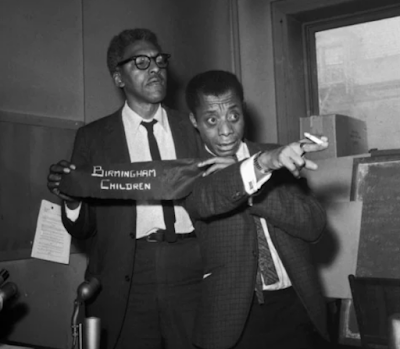