They Don't Call Him J.O. For Nothing 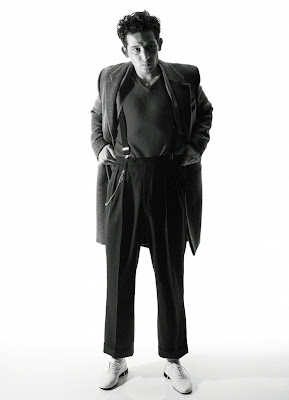 I managed great restraint in my first TIFF 2021 review, which was for the film Mothering Sunday starring our boy Josh O'Connor seen above -- I reviewed the entire movie at Pajiba right here without mentioning once, not a one time, the fact that the first half of the film is basically a Josh O'Connor sausage-fest, with him walking around in as our grandmothers would say the full nude. Well if you've got it flaunt it and as anyone who saw God's Own Country already knows, Josh gots it. Anyway I save this filthy tripe for here at MNPP where it belongs. Pssst don't tell anybody respectable that I'm a big pervert, k? We got a deal? Thanks. Anyway thankfully the movie's lovely enough that I could talk about it without resorting to a series of "ah-woo-gah" wolf whistles, which is always nice -- sometimes that's not the case and the dicks are all we've got to grab onto! Moving on from that sentiment I missed this photoshoot of Josh earlier this year, so let's un-miss it after the jump... 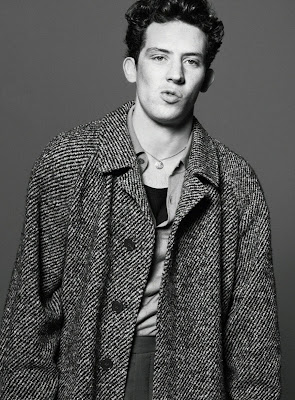 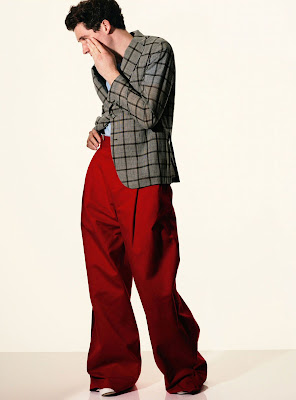 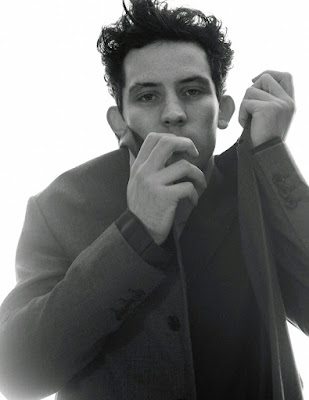 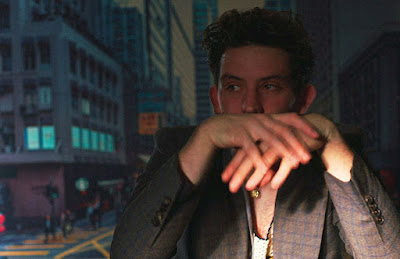 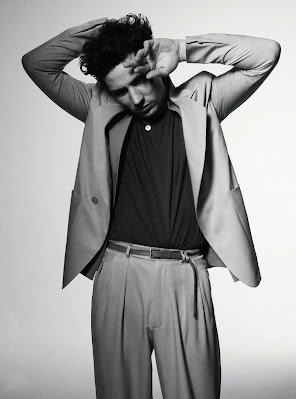 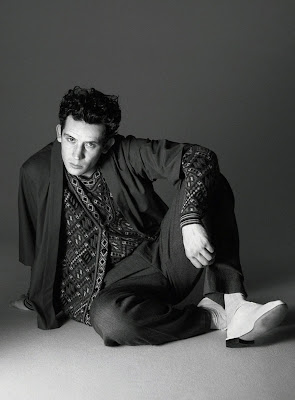 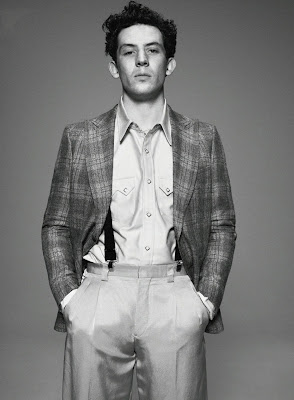 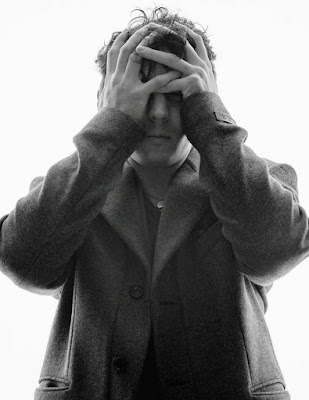 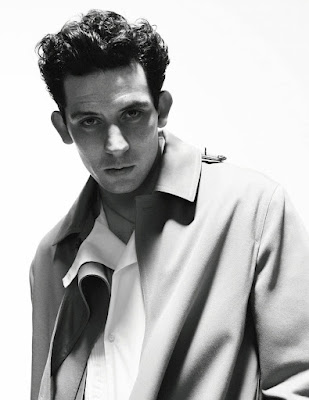