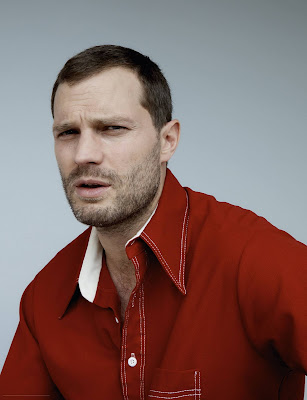 Looks like the seagulls heard our prayers today, they flew down from between the heavenly parted clouds, and they excitedly puked up a feast of brand new Jamie Dornan photos straight into our gullets! Delicious, I says! These come via something called Hunger magazine, where they had no less than Sir Kenneth Branagh, who directed Jamie in his new movie Belfast, interview him -- read that here. Belfast got ecstatic reviews at TIFF but they didn't screen it virtually for critics so I haven't seen it yet... 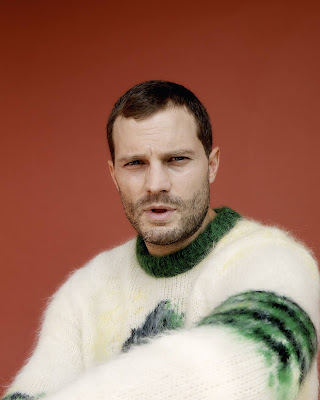 ... I have to say I am dubious since Branagh hasn't directed a good movie since 1996 -- and he's directed a lot in that time period -- but for Jamie's sake I'd love to be proven wrong. It'd make for a sweet cap to the year that began with our beloved Barb and Star for our favorite male model turned bee-person turned funny man turned apparent Oscar contender, anyway. Hit the jump for the rest... 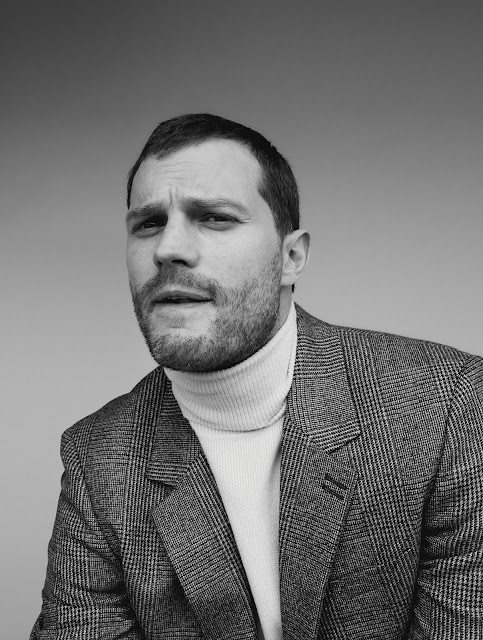 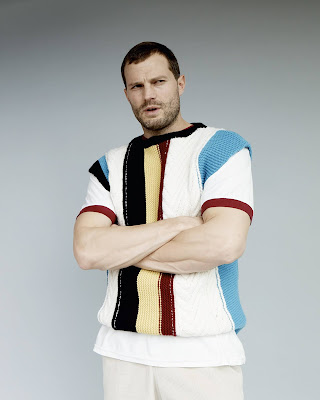 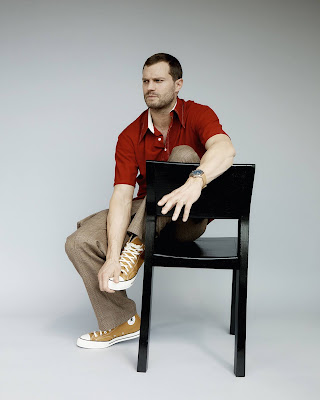 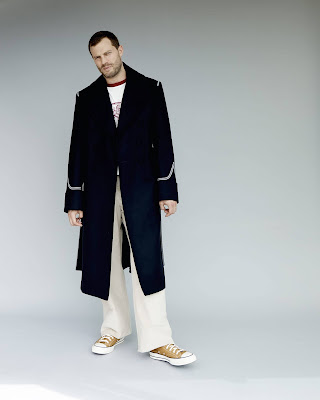 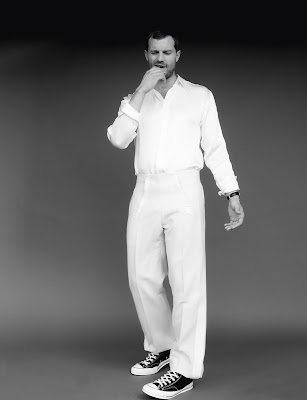 I got my fingers crossed myself after enjoying the trailer!

I love K Branagh as an actor. Especially his Wallander performance.

Barb and Star forever changed how I view this hot piece. That was EXCELLENT comedic acting. Further, the man is aging like a fine wine. I am here for it all!

I am seeing a certain Michael Fassbender look about him in the b&w headshot. And I like it.

I am a huge fan of Catriona Balfe, so will be seeing Belfast no matter what, but agreed, Branagh the director is indulgent without the excellence to justify it.