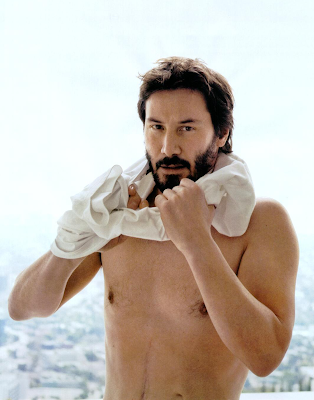 Happy 57 to Keanu today! Honestly we should just made today a holiday -- September 2nd we all get to sleep in, not brush our hair, defuse a bomb on a bus, surf, have sex with three vampire brides at once, get revenge for our dog, play some guitar, meditate, and make out with River Phoenix. It's a day for everybody, really! 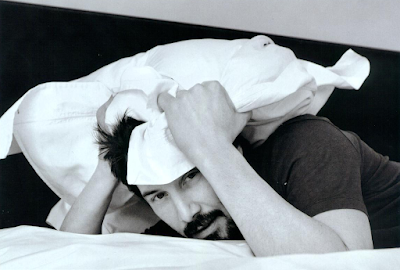 I'm sure you noticed I left any reference to The Matrix out of that "To Do" list, but that was on purpose, because I wanted to talk The Matrix -- specifically The Matrix: Resurrections, which is what they revealed the title for the fourth film to be earlier this week. Is anybody esle finding themselves crazy excited for this movie all of a sudden? The second and third films were so wonky I'd long ago lost my boner for the franchise but having re-watched the first film recently and just a general nostalgia for the Before Times (The Before Everything Went To Shit Times), well I think it's creating a perfect Matrix Storm. For me anyway. You? 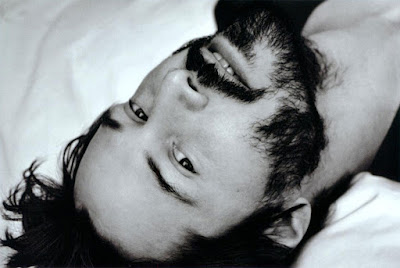 Who? Jason Adams When? 9:56 AM
Labels: gratuitous, keanu reeves, Wachowskis

I lost someone precious to me the Q'Anon madness, and the way that movement has bastardized and coopted those films has forever ruined them for me, unfortunately.