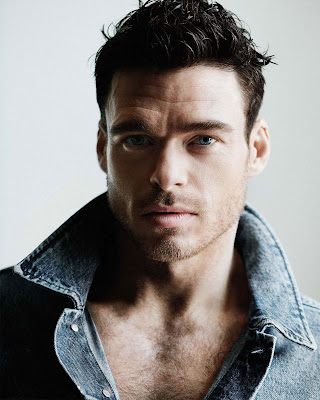 Well this took ages! I am so old now! Decrepit, desiccated. Thanks, Dick. So I shared the first two photos of Richard Madden in Wonderland magazine back on July 20th and told us then to be patient, that no doubt more were coming -- well they have come (via), and so will you, but at what cost? Weeks of my life flushed down the toilet! I've accomplished literally nothing since July 20th, literally nothing, and they couldn't even get him... 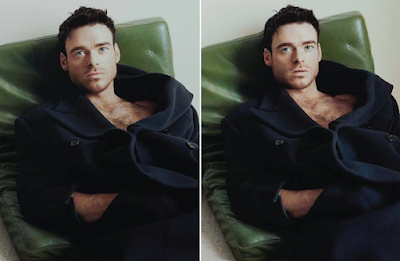 ... to open that goddamned jacket even one time. Multiple jackets, even! So demure, Richard Madden. I guess he wants to be taken seriously as a thesp so it's only a hint of chest fur for the time being, until he can star in the next Guadagnino or whatever. Well I'll take it. I'll waste half my life for this. That's fine. It's a fair trade. More than fair, probably! Hit the jump for the rest... 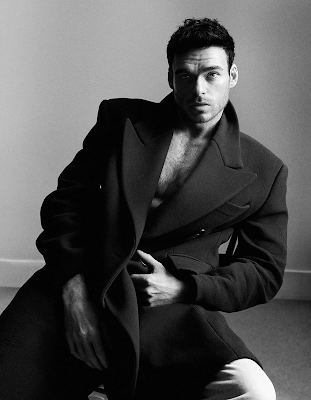 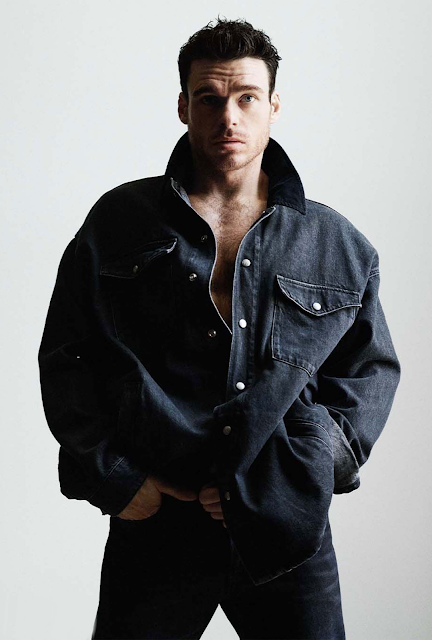 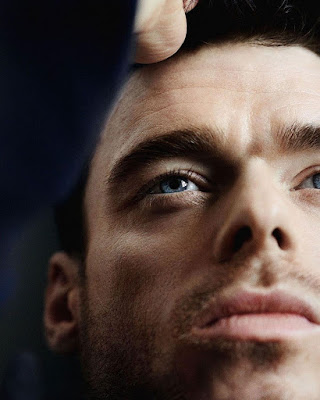 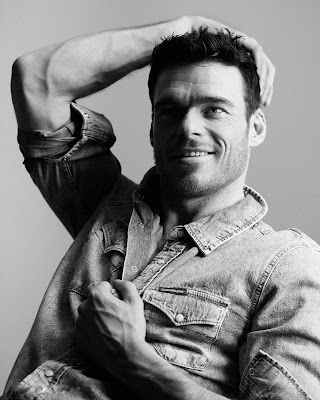 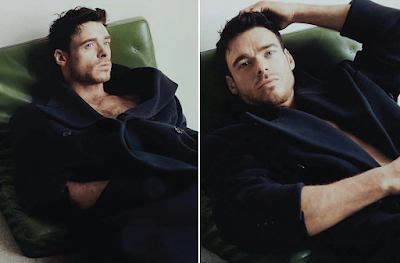 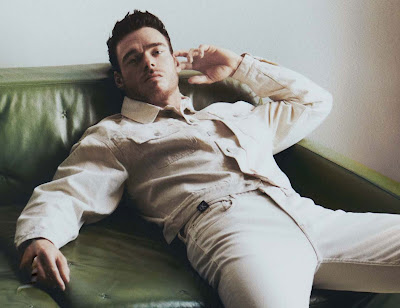 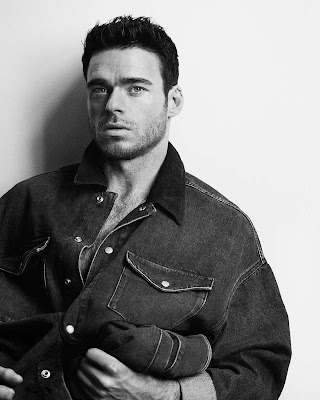 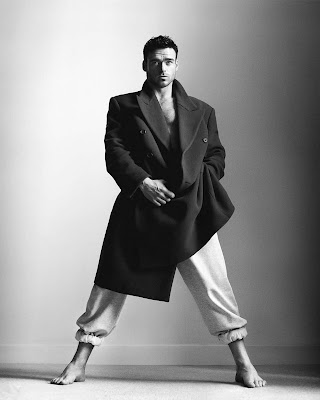 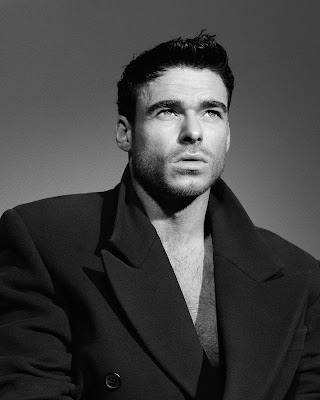 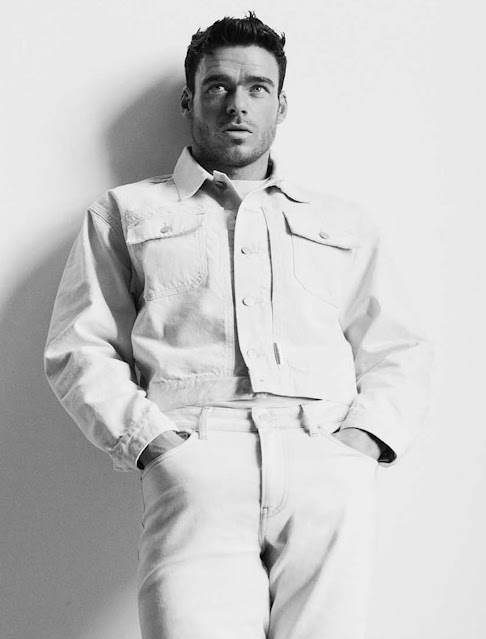 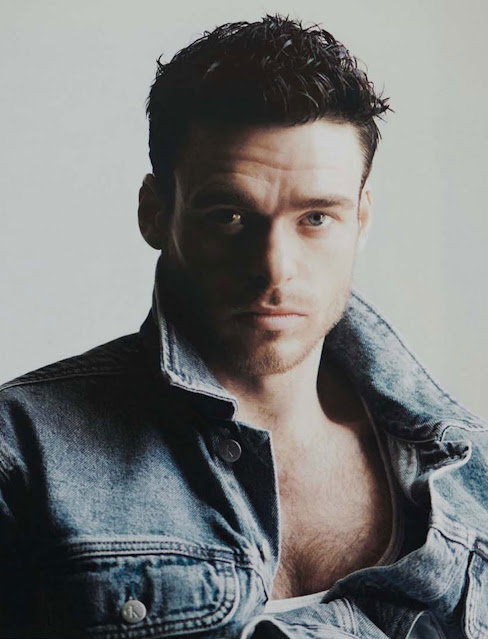 Why has he not been cast as Montgomery Clift yet? Gorgeous.