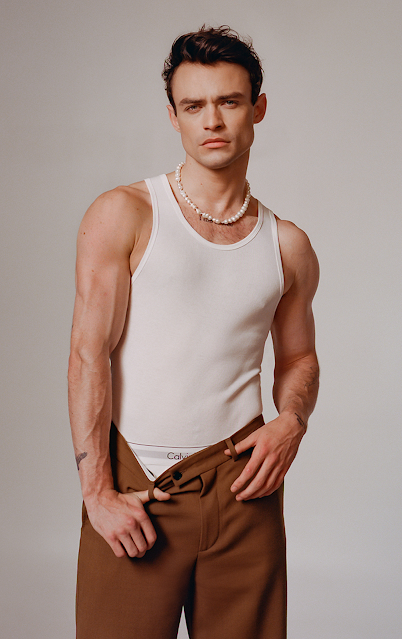 Well I guess we're going to have to have a tag for Thomas Doherty of the new Gossip Girl now, because this is like the 50th photo-shoot of him that we've been forced -- forced, i tell you! -- to post now. These photos come from a cover story in Variety, read it here -- in case you're curious about the chat's highlight, in it he admits that he's learned some life lessons from the pansexual character he plays on the show and that he now refuses labels when it comes to his sexuality. He also says he's only been with girls and they're his "preference" and man I just feel old old old when young people start talking this way, so I'll leave that be. Hit the jump for the pics... 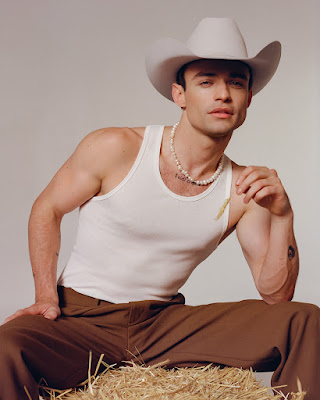 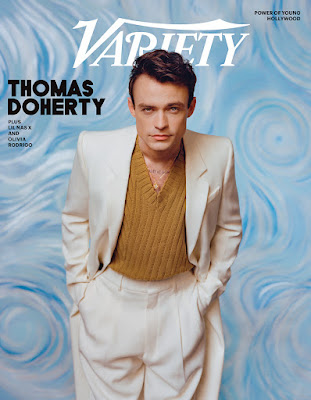 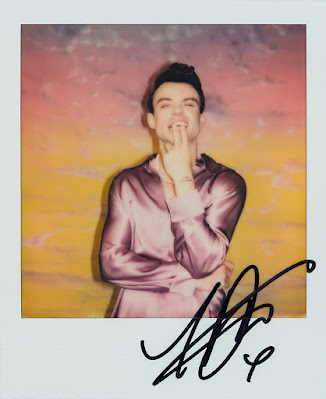 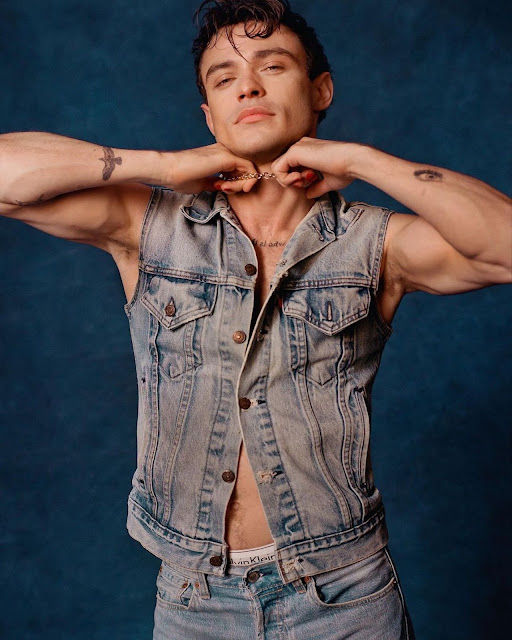 It does remind me of the late 90s/early 00s trend of young actresses saying they were bi or didn't like labels for a few weeks in the falling-out-of-taxis stage of their career. Later they'd refuse to talk about it or say they "knew what it was to feel the warmth of another human life". Which generally meant they'd rolled around a bit with Jenny Shimizu.

The only difference is the boys are doing it openly now but hot young starlets not being too particular about who gets to perform oral sex on them and thinking it makes them interesting is not really new.