The Twins Are Coming 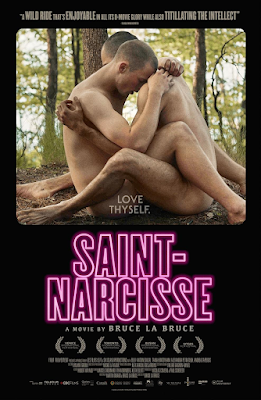 It's been about thirteen months since I first heard tell of Bruce Labruce's "twincest epic" Saint-Narcisse, when it was announced to screen at last year's Venice film fest -- I've been keeping up with the movie ever since (I have posted many a photo) and yesterday we finally, finally got a U.S. release date! It's dropping on September 17th -- it will play at the Quad Cinema here in NYC and otherwise it will be on VOD for those of you unlucky millions not in NYC. That's a new poster up top to go along with the announcement, but we still don't have a trailer. I guess I'll do another post when we do! Until then enjoy these two photos of the film's lovely leading man Félix-Antoine Duval -- doubled for the twin thing! 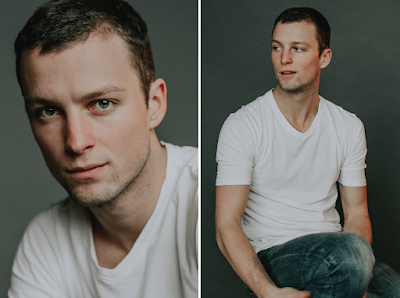 My eyes are still in the rolled-back position after reading a description of this film. My tolerance was much lower in the 90s.

Pretty much all you need to see here ;-) https://www.youtube.com/watch?v=V_TbGyk0TOE&ab_channel=queerscreen