Smile You're On Criterion 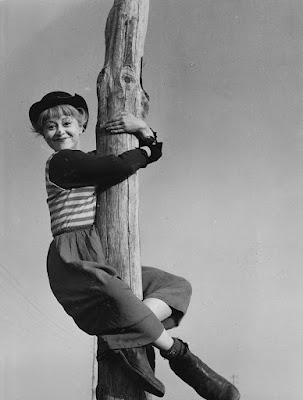 Also in November in 4K -- Menace II Society, The Piano, Mulholland Dr., The Red Shoes, and A Hard Day’s Night. SO EXCITED ABOUT THE PIANO, I was just recently complaining about how it's impossible to get https://t.co/2IKDQPrgWZ

The 4K discs hitting in November are Citizen Kane, Menace II Society, and Mulholland Drive -- is this going to be the straw that breaks my back on buying a 4K player finally? I have too many blu-rays to ever move on from that format  -- thousands!! -- but maybe now and then a lil' upgrade won't kill me... until the discs topple on top of me and literally kill me, anyway. But wait... 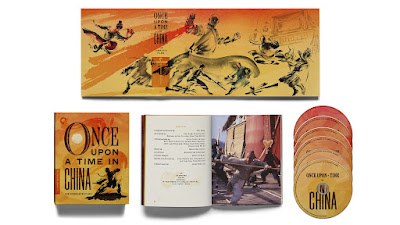 ... it's not just 4K discs getting released in November. Besides those three films they're also releasing Fellini's greatest masterpiece (says me) La Strada, as well as the five films of Tsui Hark's 1990s epic Once Upon a Time in China series, starring Jet Li. I have never seen a one of these and am pretty psyched to check them out, they sound grand and this looks like a grand set.

I wish someone would do a special criterion of the trashy Jamie Lee Curtis flick Mother's Boys.