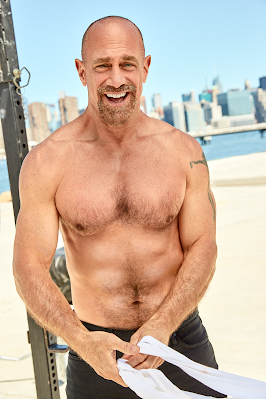 Yes indeed the big guy Chris Meloni did another thirsty photoshoot for us -- all ye Zaddy enthusiasts rejoice! 2021 has been a stellar year for we Stabler-stans thanks to his return to that SVU show or whatever (I so don't watch those shows) -- I'd say the prime moment was the half-shirt for Interview Magazine (see here) but this new Men's Health cover-shoot is coming close! I think...

... it's the short-shorts that make it. Although for all the talk of his butt in the interview there's not a single shot of him showing off the butt in question? It's like yeah okay we'll let you talk about your big ass but it's still too gay to show it. WTF.

But he does talk about his beloved bum some and that's where our quote of the day comes in -- and hilariously it comes from noted genius director Marielle Heller, who cast Meloni as the stepfather character in her grand directorial debut Diary of a Teenage Girl. Says Heller:

"There was a moment when we were filming and this fan came up to him and asked to take a picture of his butt... He posed in a funny way, then turned to me with this sly smile and said, ‘There’s kind of a thing about my butt. People are really into it."

Yes we are, Chris. So why you hiding it for the damn photoshoot??? Sorry to sound like a broken record, but some things are important! Give us Chris Meloni's ass or give us death. That said as I was bitching about this I watched some of the long workout video that Men's Health also posted on their site and Meloni does do some squats in that! So all's not lost.

Still I'd prefer a cheesecake photo a la the Coppertone Girl with a big dog pulling down his short shorts -- why aren't I shooting these things, man? (Sidenote: remember when Marky Mark recreated the Coppertone Girl shot? More of that.) Anyway the shoot's good even if it's not quite as far as I'd have taken this clearly-willing-to-self-exploit person; hit the jump for it all... 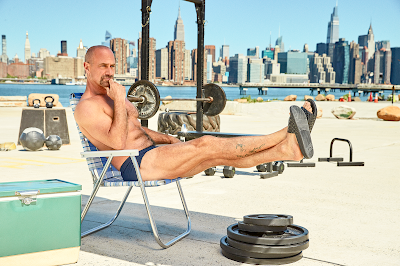 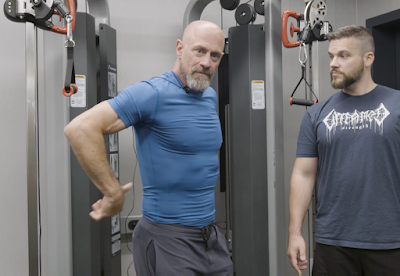 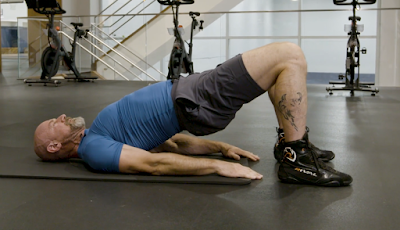 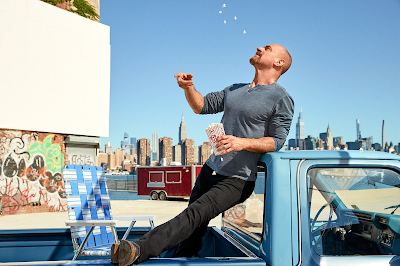 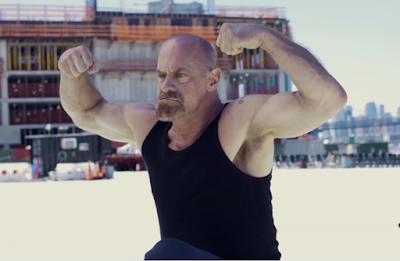 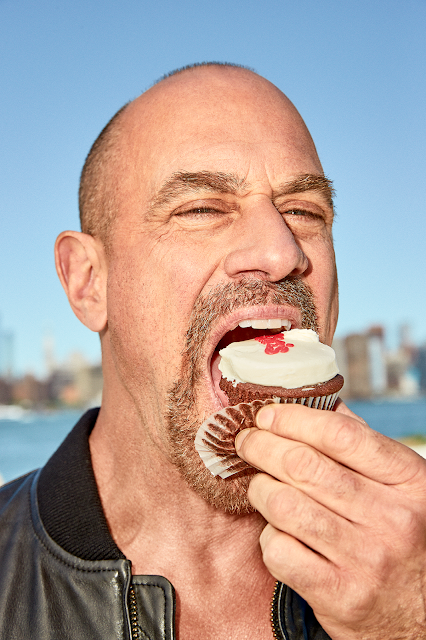 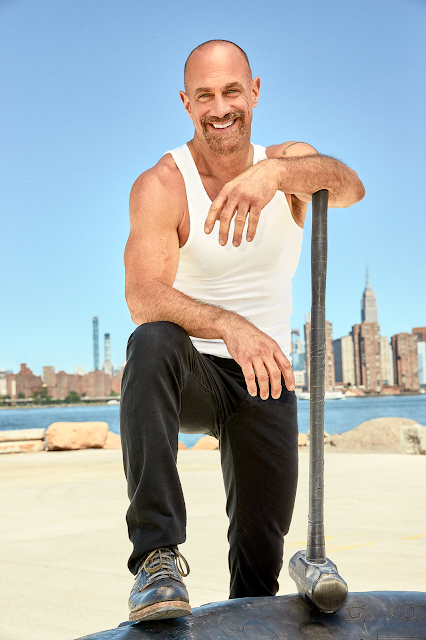 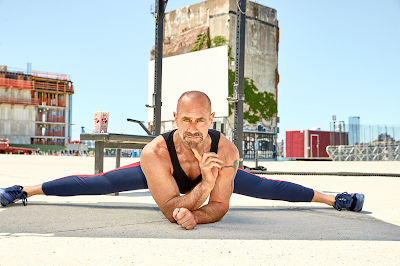 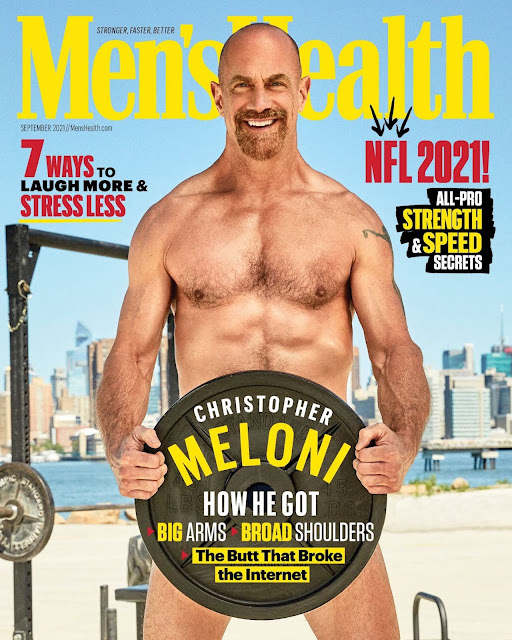 Oh and some outtakes via Insta, including video: 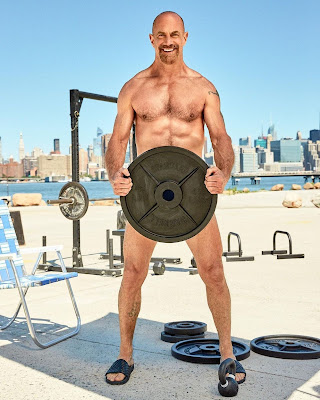 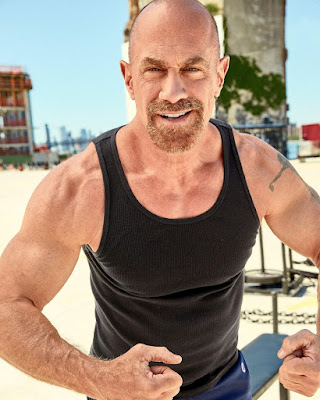 Meloni has always been sexy. It’s odd tho, losing more if his hair doesn’t make him look older… it’s the ‘tashe abd goatee. They give him a sleazy look.

Thank you for this.

"Big boy" butt. And he's a great dad and seems like a good guy, too. Totally look up to him.

He is the gift that keeps on giving.

goddamn, this post is loaded! I'm actually hot in my shorts.

A beautiful man. Always was. Always will be.