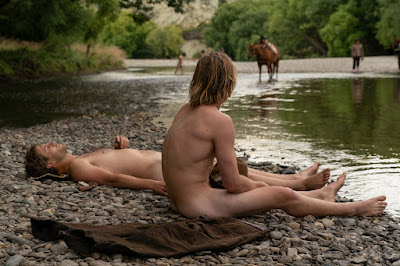 There's a big piece on Jane Campion's forthcoming film The Power of the Dog in Vanity Fair today, including a chat with the director herself as well as several gorgeous images -- as I admitted when I posted about this film playing NYFF next month I haven't read Thomas Savage's novel on which the film is based and I don't know the plot beyond Benedict Cumberbatch is a cowboy, so color me surprised when the above photo of naked water twinks popped up (I have no idea who those actors are though) -- there's even more in the interview with Campion about the homoeroticism of her film, and this was not where I though things were going. What a thrill! That plus Kristen Dunst -- what else does one need? Hit the jump for several more photos... 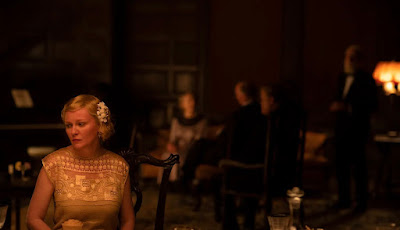 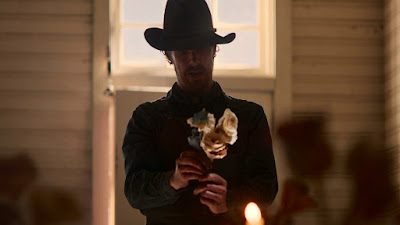 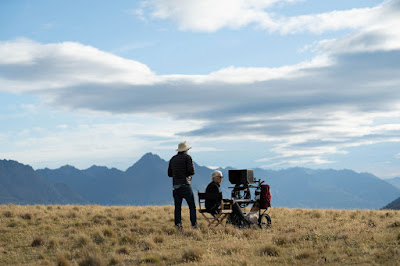 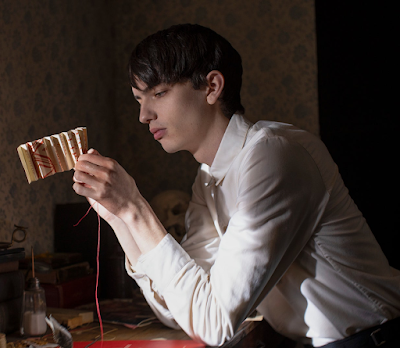 The book was excellent, I thought--highly recommended. Am SO looking forward to this movie. Thanks for the update!

The two actors are George Mason and Sean Keenan. Also, the movie is rated R for sexual content/full nudity. Hopefully that has to do with this particular scene.