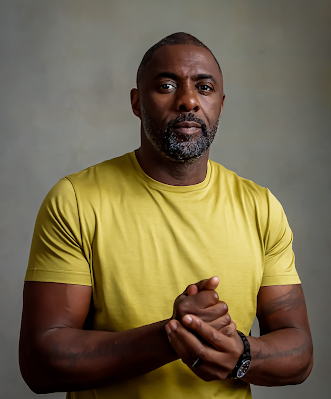 ... with a very important reminder that Cary Fukunaga's masterful 2015 film Beasts of No Nation, starring me, Idris Elba, is finally being released onto blu-ray tomorrow thanks to Criterion. You can buy it right here. Now let me throw it over to Jason, proprietor of MNPP, so he can scream about how much I, Idris Elba, deserved an Oscar nomination at the least for my his, I mean my... okay I have lost the thread on who's pretend talking. Point being that Idris Elba totally deserved an Oscar nomination for Beasts of No Nation! yes it's a difficult film -- child soldiers ain't easy, who knew -- but worth the effort, and I'm excited to also wade through Criterion's disc which has some stellar special features featured. Especially that interview with the film's costumer Jenny Eagan (aka the same woman who put Chris Evans in that white sweater in Knives Out); the costumes in Beasts were surprisingly vivid and memorable and I'd love to hear how she came up with some of that stuff. 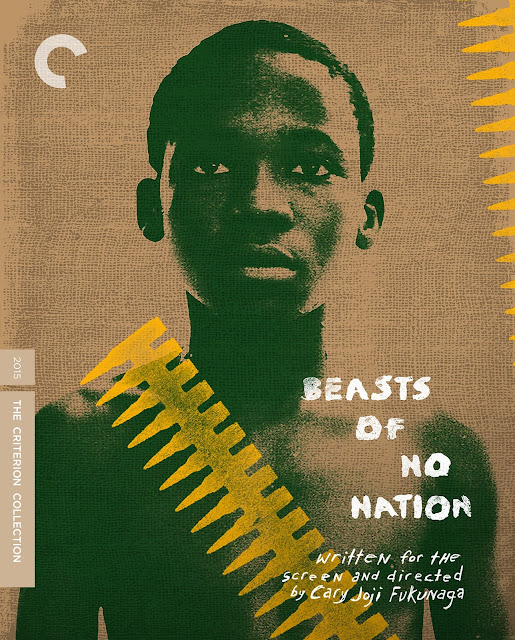