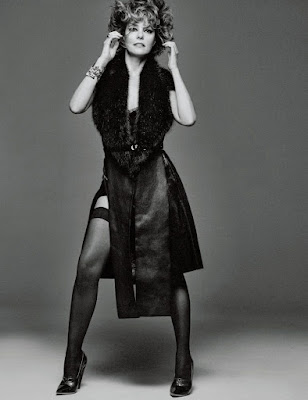 Exciting news today, as a filmmaker as grand delicious as Hereditary and Midsommar filmmaker Ari Aster has decided to work with an actor as grand dame damn amazing as Parker Posey! Weirdly I've only posted about Aster's next film once, way back in November (when Joaquin Phoenix was announced as its star), even though we've gotten other updates since then -- what can I say, it's been a helluva time. Anyway what we do know now is the film is titled Disappointment Blvd and it's described as “an intimate, decades-spanning portrait of one of the most successful entrepreneurs of all time.” There have been scattered rumors it could be a musical, but today's news says nothing about that. What it does say is is that Parker Posey will be co-starring, and that is enough.

While I enjoyed watching Parker Posey slum it up as Dr Smith in the otherwise unremarkable Lost in Space reboot it remains UTTERLY DERANGED to me that nobody has built an entire TV series around her one-of-a-kind genius so we could toss all of the awards at her pic.twitter.com/7payLMs6zM

But there is indeed actually even more! More names in the cast include Stephen McKinley Henderson (you should know him as the sad drama teacher in Lady Bird), , Hayley Squires (recently seen in Ben Wheatley's In the Earth), Michael Gandolfini (son of James, seen playing his pops in The Many Saints of Newark), Zoe Lister-Jones, Amy Ryan (!), Nathan Lane (!!), and Patti LuPone (!!!). Parker Posey and Patti Lupone in one movie? That's some crazy shit. (And those last couple of names definitely seem to hint toward the "musical" thing.) But the name I'm most excited about, besides Posey, is French actor Denis Ménochet, as we are massive Ménochet-stans in this house. You know him from a dozen things but probably first and foremost from the opening scene of Inglourious Basterds. He absolutely rules. 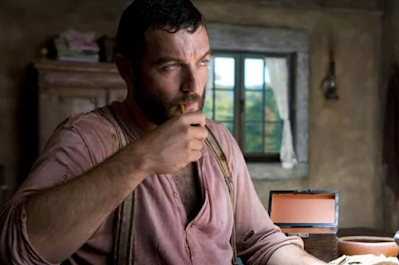 I first saw her in Dazed and Confused, my older brother and I saw it and it was hard to find. I have to be honest I didn't even know who she was back then. She was hilarious on Will & Grace