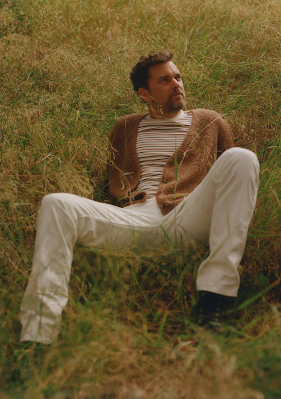 Is anybody watching that Dr. Death show that Joshua Jackson here (via) is currently on? I have to admit I haven't totally figured out how the hell Peacock works -- it's free, but with commercials? -- so I haven't. But it's got a fun cast with Pacey excuse me Joshua playing an evil doctor opposite Alec Baldwin who, in this context, is totally making me remember the 1993 movie Malice -- remember Malice? Alec as an evil doctor opposite Nicole Kidman. I don't remember if I even actually saw that movie or if I just saw the trailer with Alec saying "I am god" like a billion times, but I remember Malice. 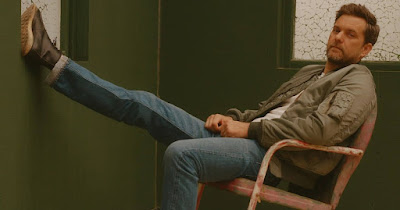 ("I Remember Malice" would make a great t-shirt.) Anyway also on Dr. Death is Christian Slater and Grace Gummer and Dominic Burgess -- MNPP loves Dominic Burgess! He was so good on Feud. And I actually think I saw it is Dominic Burgess' birthday today too, so a happy birthday to him! Anyway Pacey has a show (I really should refer to Pacey more as his character Peter from Fringe since I didn't even watch Dawson's Creek) (or maybe I should refer to him as whatever his name was on that Reese Witherspoon show since that show was smart enough to put him in tighty-whities) so, uhh, anyway if you're watching Pacey's show, lemme know! Curious how it is. And here are six more new photos of him, after the jump... 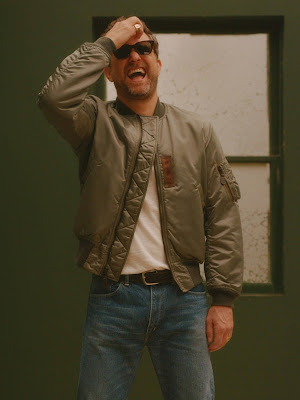 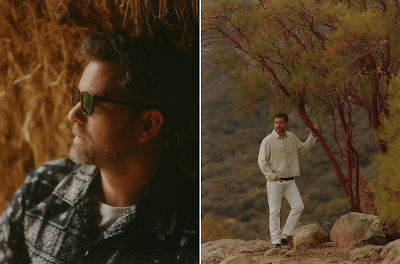 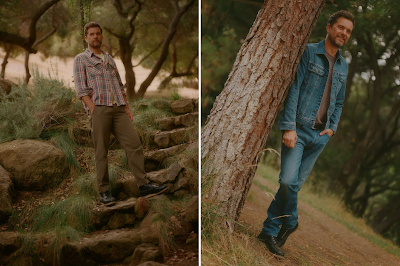 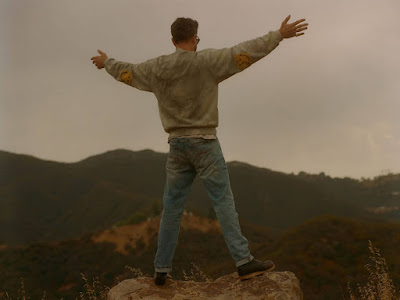 Did you have me chipped, or something? Literally had a conversation with my friend about JJ a few hours ago, and then spent a 1/2 hour trying to figure out his convoluted TV/Internet system (for Peacock)so he could watch Dr. Death, b/c, in his opinion, JJ is 'sex on legs'.

Watched the first episode and enjoyed, but I love shows like that and especially love JJ — man is aging like a fine wine, and I cannot get enough!