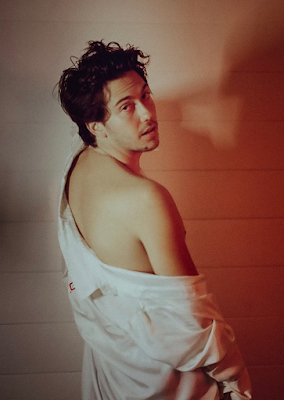 I still don't know where I stand on the subject of a fictionalized Tiger King miniseries -- when I posted about John Cameron Mitchell and Kate McKinnon getting cast as the reality-show's lead rivals Joe Exotic and Carol Baskin I basically said that was enough to get me to watch, and it still is, but I admit that whole Tiger King moment is one born on the insanity of its pandemic Trump-fatigue moment and it wouldn't be a bad moment to be buried under a mile of dirt. That said they have cast the actors who will play Joe Exotic's husbands and... I have to mention it. I just have to. Nat Wolff seen above will be playing the tragic Travis, while Sam Keely, seen below, will be playing the memorably toothless and tatted John Finlay. 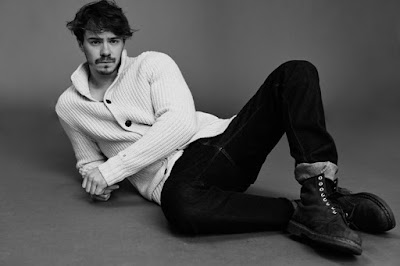 I have never seen Keeley in anything and didn't know of him until this news so I say this with total ignorance but it'd be cool if one of these actors was gay? I appreciate that with Mitchell they hired a gay man to play the lead, but one of the actually fascinating sociological aspects of the original Tiger King miniseries was seeing entirely different kinds of queer people represented -- granted none of them should be Pride float ambassadors any time soon! But we deserve full representation, even of the despicable sort, and the gays of Tiger King were a whole side of our community I for one had never seen splayed out for public consumption. 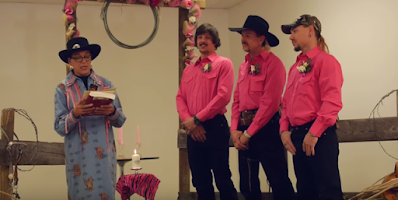 I guess the question remains whether Joe Exotic's husbands were even actually gay, or just straight trade, and that's an entire can of worms I'm not going to dive headfirst into for this post. But having grown up in a small redneck town myself I knew plenty of these types in my early days and I admit I'd rather watch actors I know are gay tackle these characters responsibly. Especially with the way Travis's story plays out. There's a needle to be threaded here, and I hope they don't go for easy jokes. Anyway if you've got thoughts share 'em in the comments and hit the jump for more of Keeley... 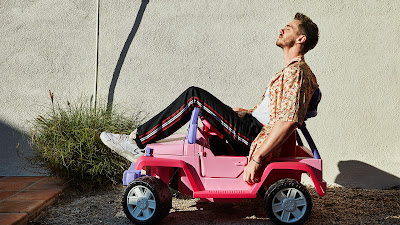 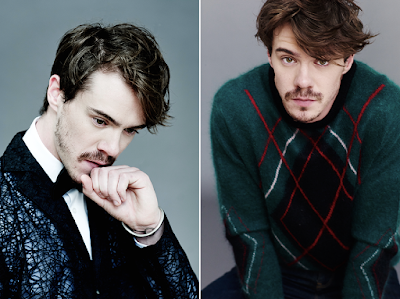 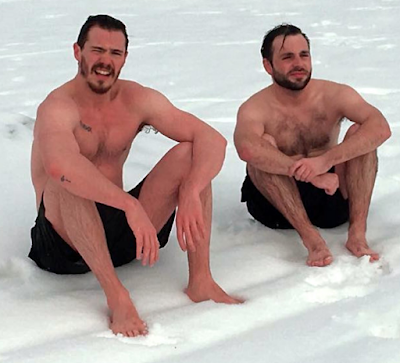 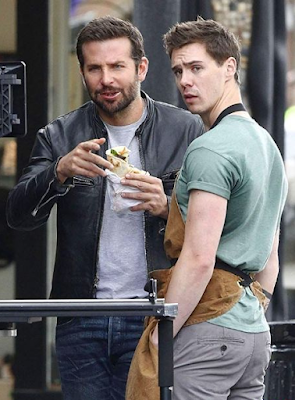 Keeley played a really small role in Misfits season 2. I love that show.

Hard pass on any more Tiger King, unless they get Nick Jonas to play a husband.