Having An Old Friend For Dinner 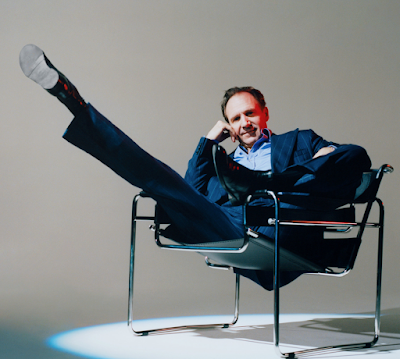 I'm not getting any of the things I need to get done this afternoon because there is an Apple presentation going on right now and Apple presentations get played at full blast in my IRL work office when they're happening and who the fuck can think with that gibberish app propaganda being screamed in your ears for hours... sorry if I sound tense, but... these things make me fucking tense! Anyway I'm writing this relatively minor post here entirely to distract myself from the noise blasting in the background of my head, so just be forgiving if nothing I say makes sense. I can't think straight during these damn things!
Anyway! A new movie just got announced that sounds like a movie I will eventually like, once it's a movie and not just a list of names and ideas rambled about on Deadline. It's called The Menu and it's about a world-class chef (played by Ralph Fiennes) inviting a young couple (so far only Anya Taylor-Joy has been announced, as half of the couple) (unless she's playing both of the couple, that would be neat) to his private island where he has prepared a lavish feast. Deadline calls the film "a darkly comedic psychological thriller" so if you're thinking to yourself "cannibalism" you're probably not far off, I would guess. Especially with that title -- you can see a poster tagline adding a "You're on..." to the start of it real easy. The film will be directed by Mark Mylod, who's done tons of TV -- Games of Thrones, Succession, Shameless, Entourage -- and a couple of movies, including the Anna Faris vehicle What's Your Number?... which is a good excuse to just post this gif, why the hell not:

ETA oh here's an interesting update slash rumor via Collider: apparently Daniel Radcliffe is also in talks to join the film... and he'll be playing himself, Daniel Radcliffe. I had wondered if this was going to be about an entire crew of people getting invited to Ralph Fiennes gourmet island, and not just a single couple -- that would make more sense, be more in line with what we expect from these sorts of stories. Which is to say it would give the movie more characters to off. If they have Lord Voldemort eat Harry Potter I swear it now this movie should win Best Picture, sight unseen. 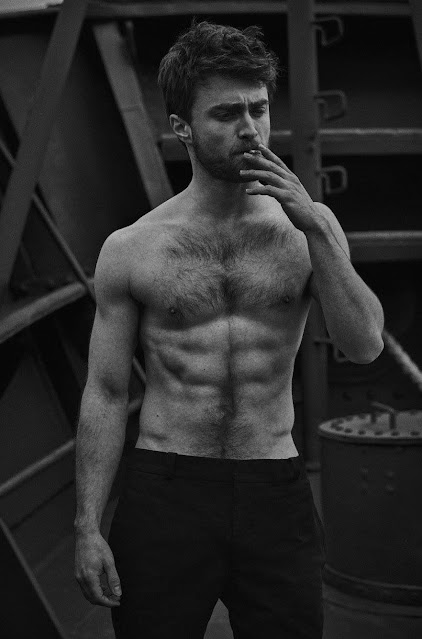