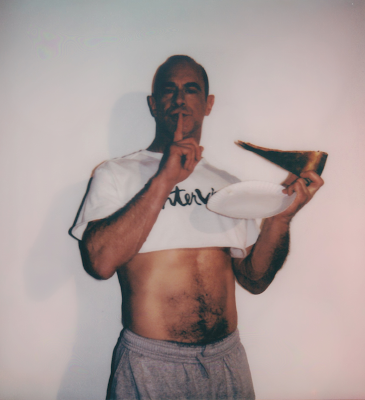 Thank goodness this arrived, for multiple reasons -- Christopher Meloni's in the new issue of Interview Magazine and at 60 years old -- sixty! -- he's looking as fuckable as ever in the attached photoshoot. Some things might change but that, thankfully, remains a constant. I recommend not reading the entirety of the chat with him though because he comes off a little annoying? 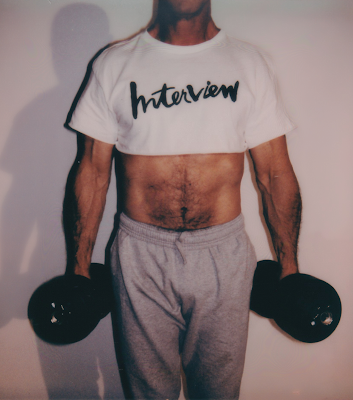 One second he says he's got a trainer, the next he says he's against trainers, then he says he loves cops (ugh), and then the passage about "testing servers" well I wish I could wipe it from my brain. So that is what I will now do, by looking at fourteen more photos of him doing his best Vintage Jane Fonda after the jump... 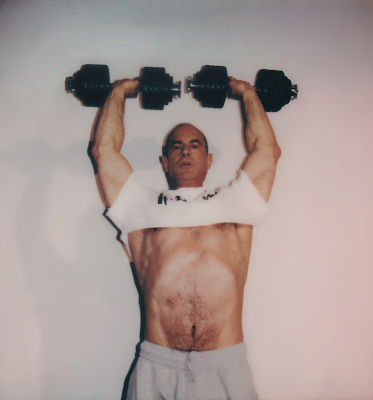 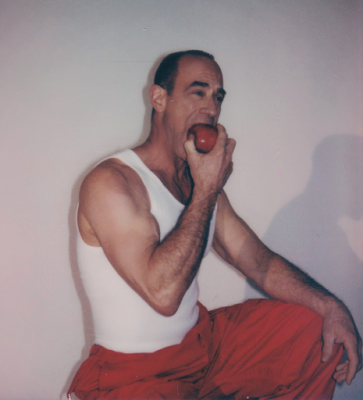 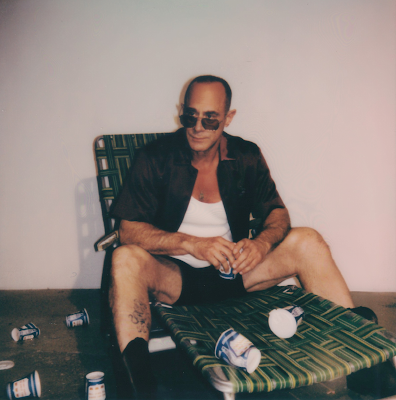 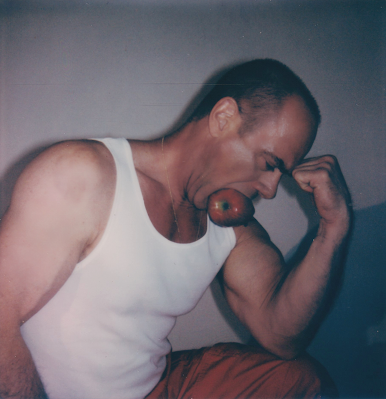 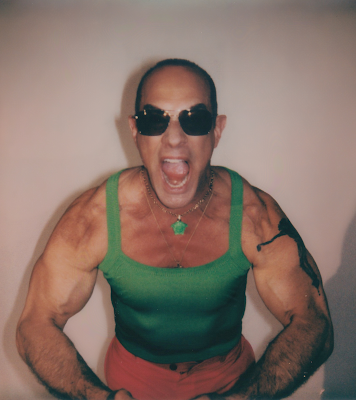 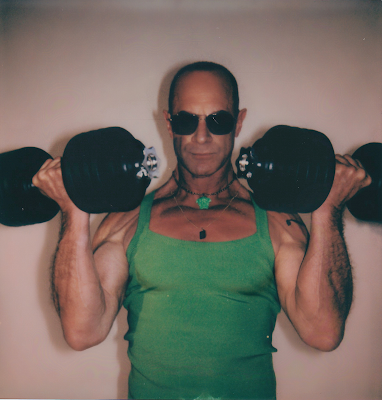 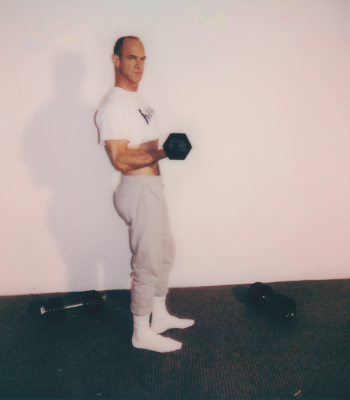 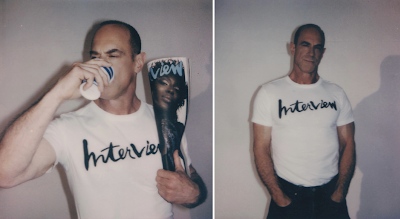 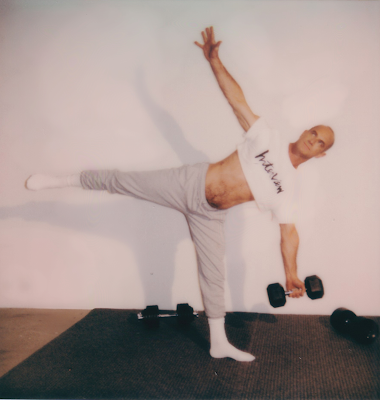 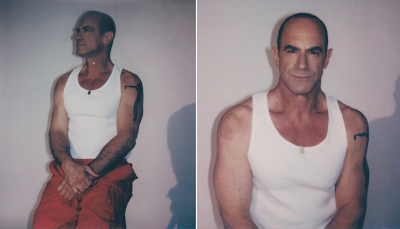 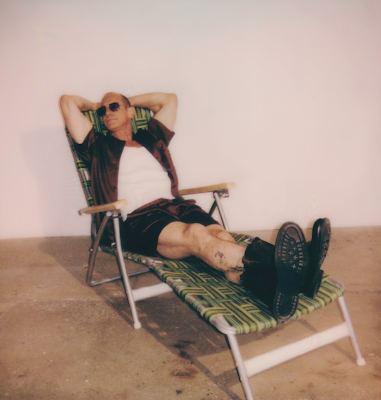 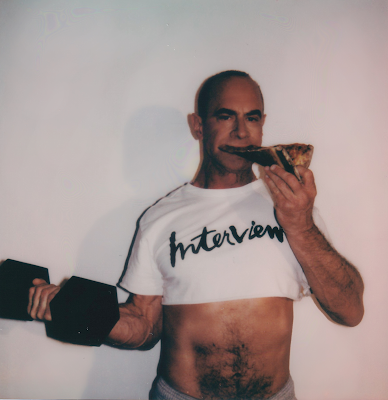 The word daddy was invented for this man

WOW the most daddy I ever did see.

I've met him a few times, nice guy.
I read the article, he doesn't like 'celebrity trainers' Jason!
And, he's right about 'testing' servers, having been one, I do pretty much the same now. I was always honest with customers, and steered them in the right direction so I appreciate the same. I hate obvious 'upselling' like-
'I'll have a coffee'.
'Would you like a cappuccino?'
Did I say I wanted a fucking cappuccino?