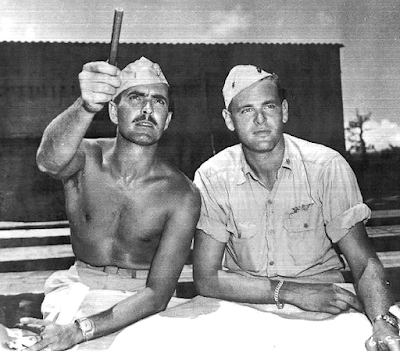 Did you know that in 1942 at the ancient age of 28, just as his career was really hitting its stride (he'd just starred in The Mark of Zorro, Blood and Sand, and The Black Swan, three of his best pictures) Tyrone Power enlisted in the Marines, grew a hot mustache, and became a fighter pilot for World War II? He was hardly the only celebrity who fought in the war, and his "advanced age" kept him from flying combat missions, but he volunteered for cargo flights and ended up carrying the wounded out of big battles like Iwo Jima. He walked away in 1945 with a heap of medals for his service. 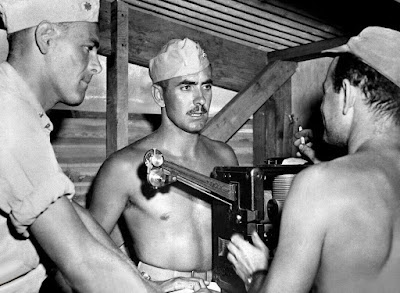 I bring this up because 1) it's Memorial Day Week, and 2) Criterion just released Power's greatest film according to me, 1947's Nightmare Alley, onto blu-ray today! Sure this came well after his service but you have to imagine the darkness of War was lurking in his imagination when he became fixated on getting this dark dark dark Noir made. (There's a lot on the disc's Special Features about how determined he was to play this role, even to the detriment of his career.) Anyway Criterion's 4K restoration looks absolutely stunning and you need to check out this disc, especially before Guillermo Del Toro's remake with Bradley Cooper comes out later this year. Now hit the jump for a couple bonus snaps of Sexy Stached Marine Tyrone with his military friends... 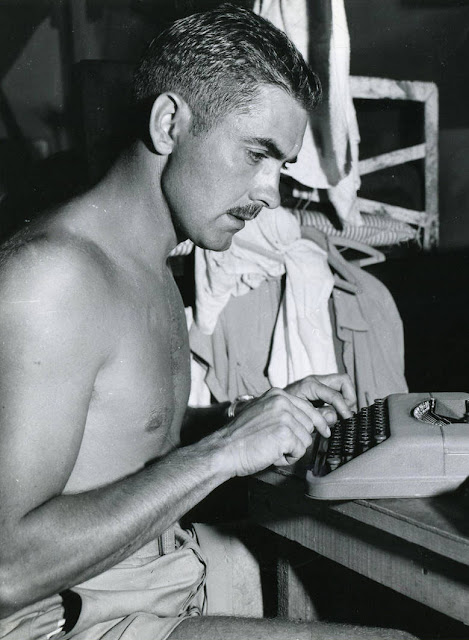 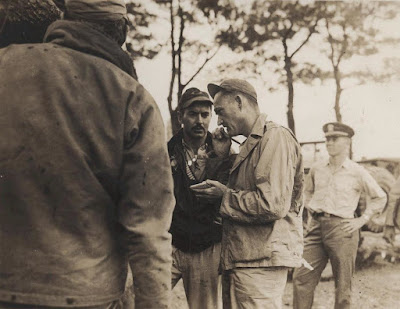 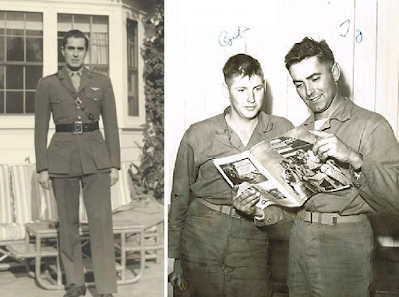 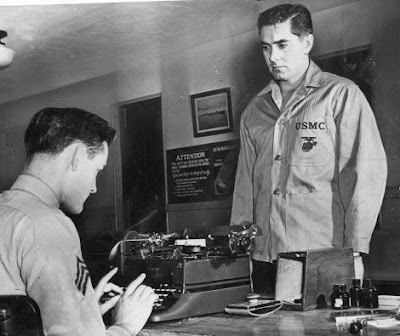 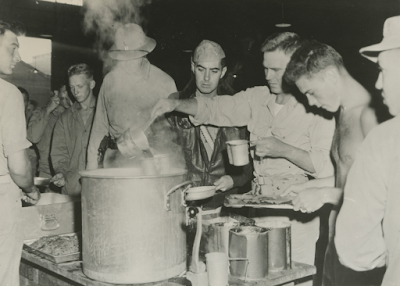 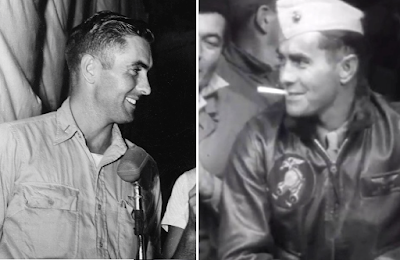 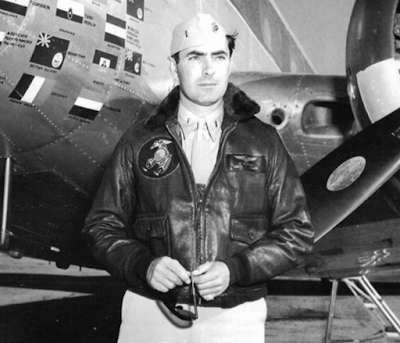 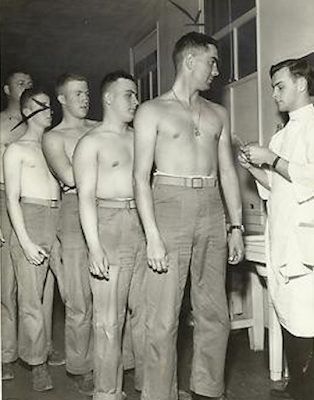 He was great in Nightmare Alley! Can't wait to see the new version.

I'd say it's a tie between Nightmare Alley and Witness for the Prosecution for the greatest film he appeared in but in terms of his work Nightmare Alley is absolutely number one. I'm glad its reputation has grown so through the years, too bad he didn't live to see it happen. I'm keen to see the new remastering.

I'll be ever regretful that Zanuck wouldn't loan him out to Selznick to play Ashley in Gone With the Wind. He wanted to do it and would have made so much more sense than Leslie Howard, plus it would have made it more understandable why Scarlett yearned for him all those years. Oh well missed opportunities.

Look, american military is crap. People are literally dying. So fuck him for fighting for USA

I don't disagree re: the military -- I am nobody's flag-waving patriot -- but signing up to fight Nazis in the 1940s just reads as a wee bit different and probably shouldn't be judged under the exact same metric as now? I gotta say I remain happy we defeated Hitler & Co, that one's still a point in our plus column

That stache were imposing. It’s a pity back then NA wasn’t appreciated as it would have deserved. I’m pretty sure Del Toro’s version and the new cast will have more fortune. Stars such as Tyrone Powers or Errol Flynn should have been more appreciated for their drama roles

Even during military physicals they didn’t have belly buttons!

Love Tyrone, so beautiful; was chuffed to read that he was Bi and had lots o' dalliances with other men (somehow just found this out). Sadly, of course this was a different era and he was quite tormented about all of it. Anyway, really looking forward to watching Nightmare Alley. Check him out in The Razor's Edge as well, he's quite good in it.